The Association Of Illustrators will be having a stall at this years first ever House of Illustration Illustrators Fair, which opens on the 22nd June as part of a continued celebration of their opening.

The fair will be filled with illustration pop up shows, work shops, games and stalls. All illustrators are welcome both emerging and established.

We hope to see you there.

On 10th June, 7:30pm, illustrator Richard Kilroy discusses the evolving trends in fashion illustration. Tickets are £8 for adults and £5 for concessions and are available to purchase now from their website. 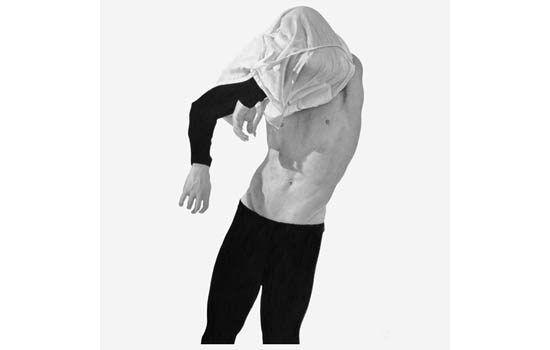 On 17th June 7:30pm, Lauren Child, best known for her Charlie and Lola picture books, discusses her influences as an illustrator. She will also be performing a demonstration go her techniques and skills in a projected, live draw session. Tickets are £8 for adults and £5 for concessions and are available to purchase now from their website 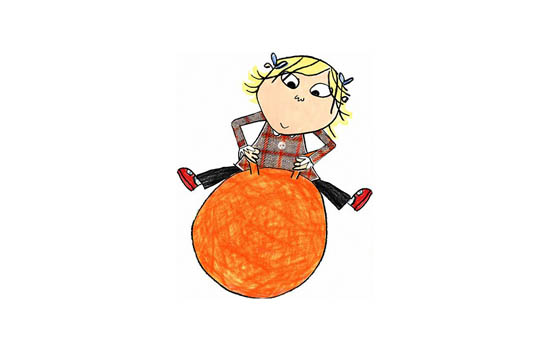 On 19th June 7:30pm, illustrator Christopher Brown discusses his own work and career as an illustrator as well as exploring his concept of illustration as a design discipline. Tickets as above, see here

All talks will be held at The House of Illustration, 2 Granary Square, King’s Cross, London N1C 4BH.