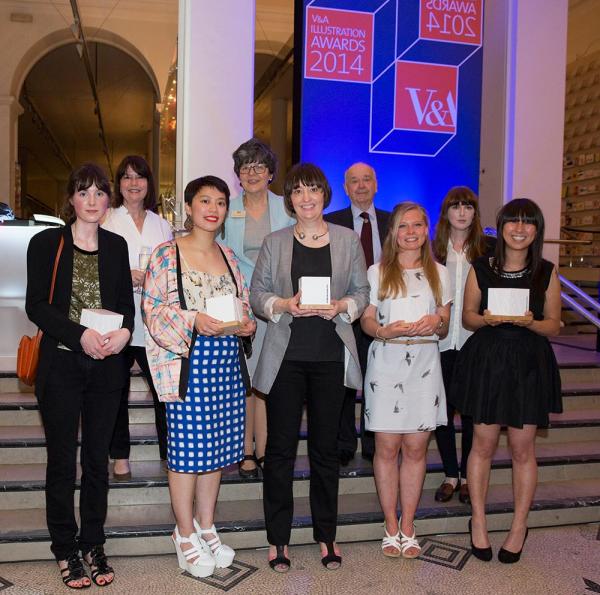 The Association Of Illustrators is proud to announce that two of our members have won the latest V&A Illustration Awards. 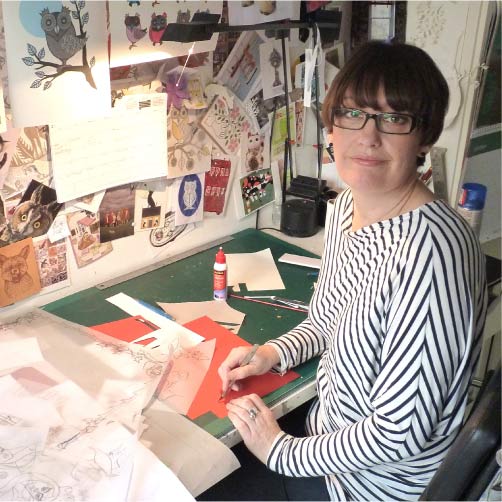 Helen Musselwhite is a paper sculptor based in Manchester. For her editorial piece she illustrates the two opposing and extreme outcomes of the “light bulb” moment. Depicting the incredible highs and the crashing lows surrounding the creative process for Audrey Niffengger’s article on the Ten Myths of Creativity.

“The judges admired the light, deft way in which this unusual technique had been used, and the skilful, professional execution of the work.” 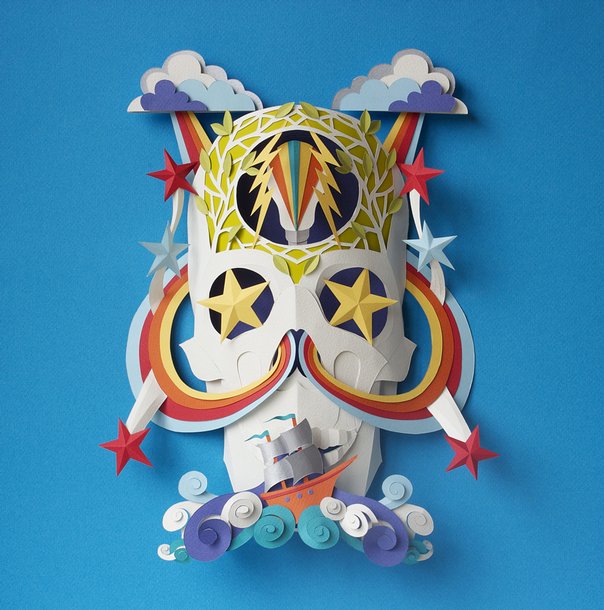 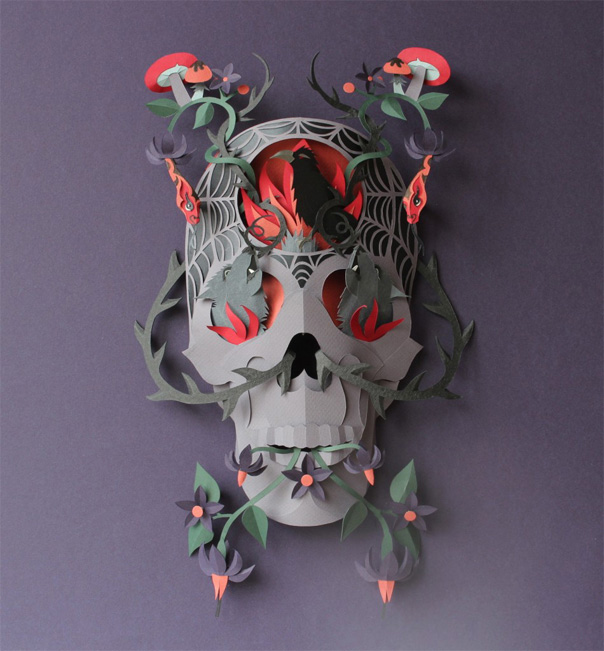 Yasmeen Ismail is a London based illustrator and animator who originally studied at art school in Dublin.

Her watercolour illustrations are full of movement and colour.

The judges felt her “work perfectly expresses the playful nature of her subject matter.”

Yasmeen’s illustrations are created freehand in watercolour and then they are digitally touched up in Photoshop. 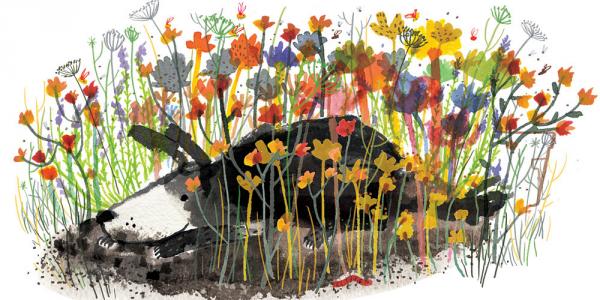 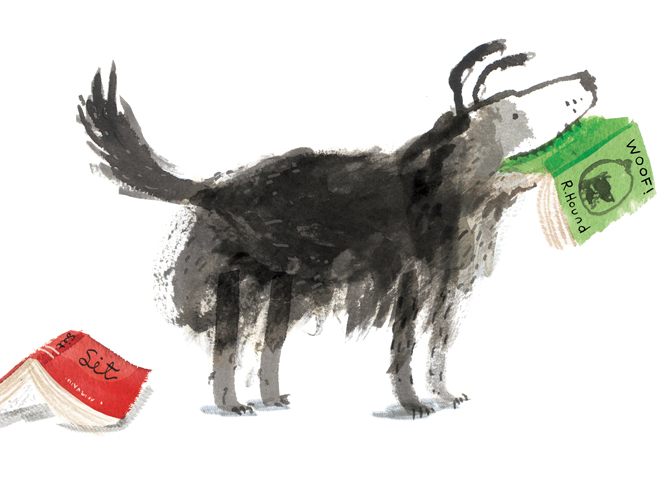 Her figurative illustration conveys a sense of physical and emotional attachment, which is a recurring theme within the book.

“The judges felt that the cover image was very moving, conveying a sense of vulnerability.”

Anne-Marie Jones creates her work though a mixture of painting and digital collage. 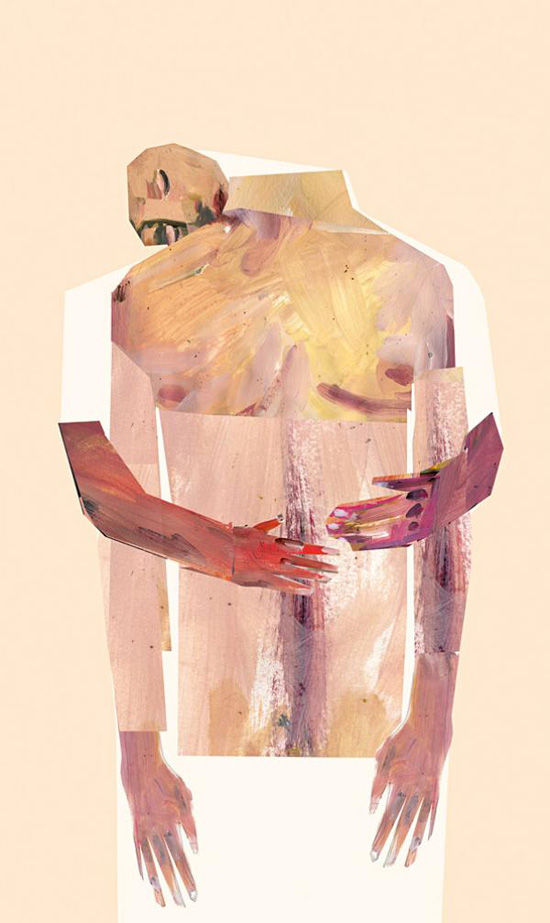 Student Illustrator of the Year

Grace Russell’s abstract collages are based on selected scenes from Robert MacFarlane’s book The Wild Places. Her inspiration came from the philosophy that an environment is created from many different aspects both physical and psychological.

The judge’s felt “her illustrations show a strong compositional sense, willingness to experiment and a unique visual language.” 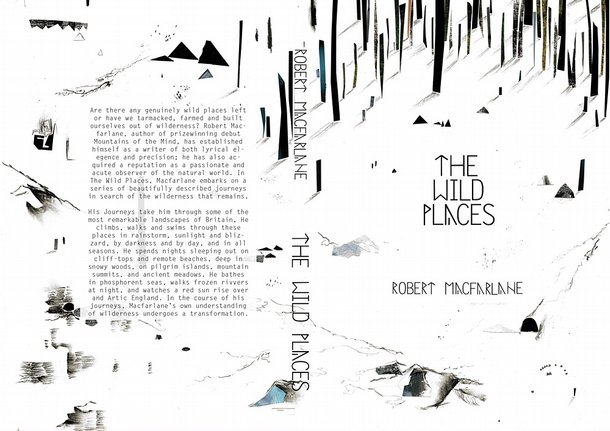 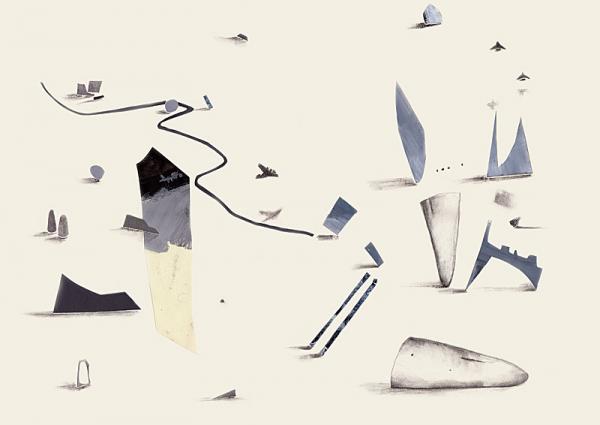 The winning work will be displayed outside the National Art Library from 3rd June until 2nd July 2014. All entries can be viewed from the V&A website.