This exhibition featuring the work of Banksy, KAWS, Faile, Swoon, Futura, Matt Small, Shepard Fairey, David Choe and Ben Eine is a modern exploration of street art’s diverse nature. Following the steady progression of the movement from the urban surface(s) to the white gallery walls, the show will feature eclectic mix of rare and unseen original works and limited editions. 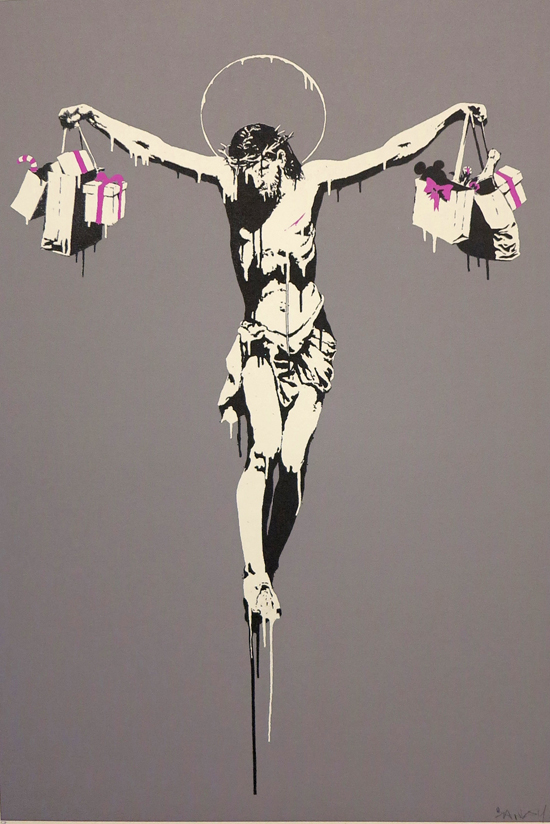 Deth P. Sun is a painter/illustrator currently residing in Berkeley, California. Originally from San Diego, Deth studied for two years at San Francisco State University, transferring to the California College of Arts and Crafts, now the California College of the Arts, where he received his BFA in painting and drawing in 2002. He has exhibited his work throughout the U.S. (Los Angeles, San Francisco, Austin, Seattle, Detroit, Portland, New York) and abroad and has contributed artwork to (among other things): Chronicle Books, Giant Robot, Tiny Showcase, Urban Outfitters, Fantagraphics, 826, Poketo, Park Life, The Howard Hughes Medical Institute, The LAWeekly, and Nylon Magazine. 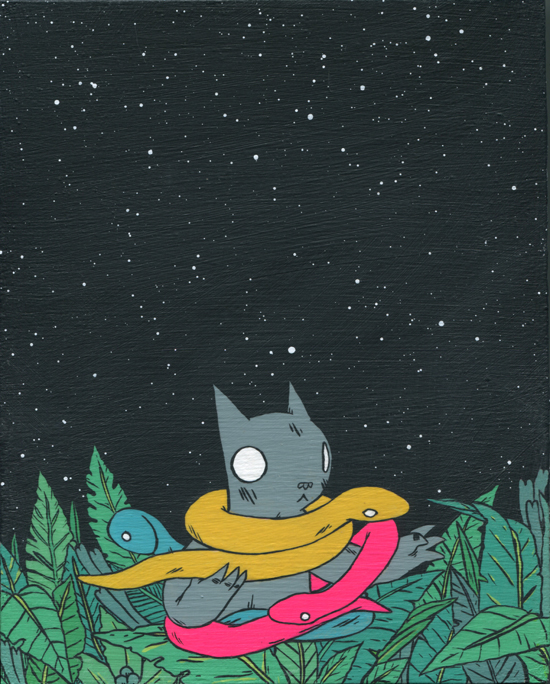 Craig Robinson is an artist and illustrator from Lincoln, UK, Currently living in Mexico City. Since 2009 he has been running Flip Flop Fly Ball, a wen site of baseball-themed infographics and artwork and also writing and illustrating four books: Minipops, Fun Fun Fun, Atlas Schmatlas , and Flip Flop Fly Ball/

“The show centres around a collection of new work mostly about England and Mexico, football and drinking, and getting rid of the silly things in my head that are potentially blocking that one great idea that will help cure cancer. Or something like that” Craig Robinson 2014 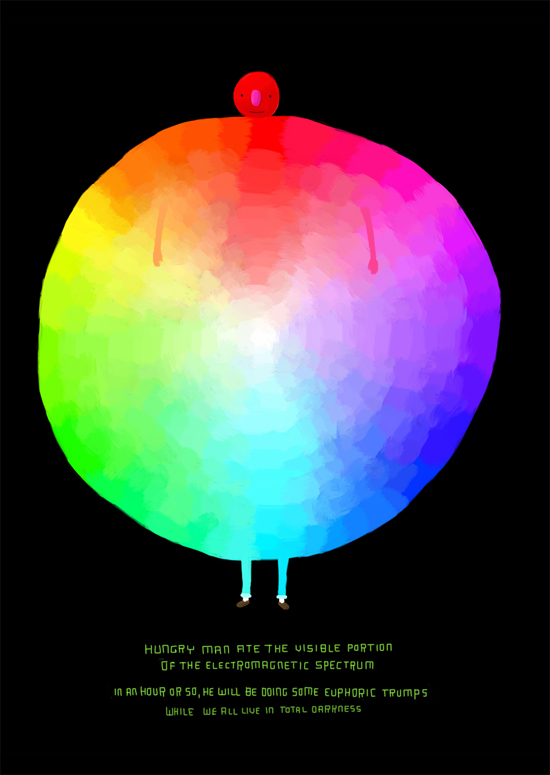 Opening Times Monday to Friday 9.30am to 6pm Saturdays 11am to 5pm

Niamh Sharkey is one of the leading names for illustration in Ireland and beyond, and has been a driving force for contemporary illustration Art in Dublin since her first book in 1995. Niamh was elected as the Irish Children’s Laureate Laureate na nÓg in 2012, this exhibition celebrates her years as the Laureate with this retrospective exhibition as her time in this role reaches its conclusion. A broad range of her work will be on show reflecting her enduring talent and skill, seen in a variety of books and animation produced over recent years. 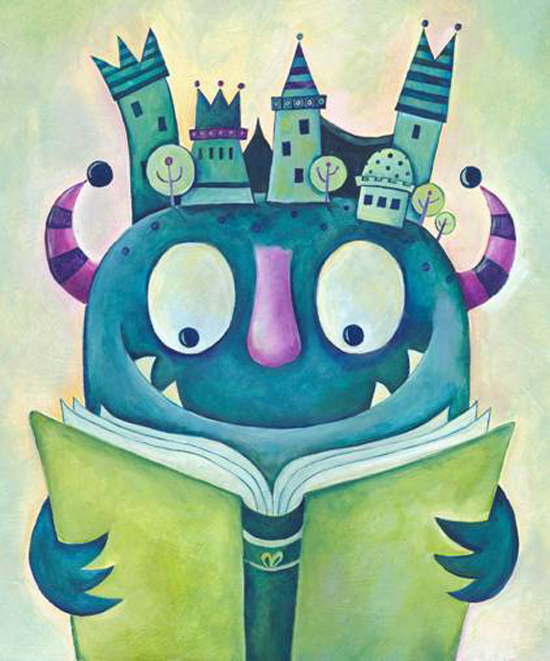