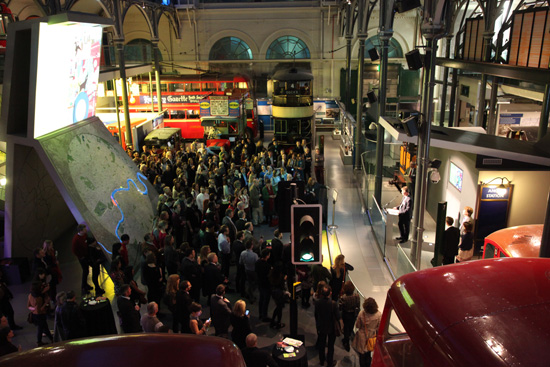 The Silver Prize was awarded to Nicholas Stevenson for Frost Fair

The Bronze was awarded to Eric Chow for The Lady Bridge

Gill Bradley’s entry can now be seen on Transport for London services as a poster. 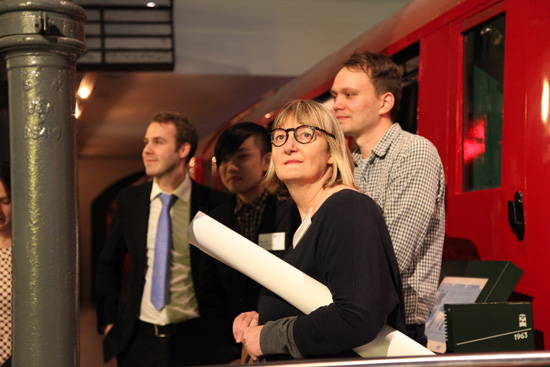 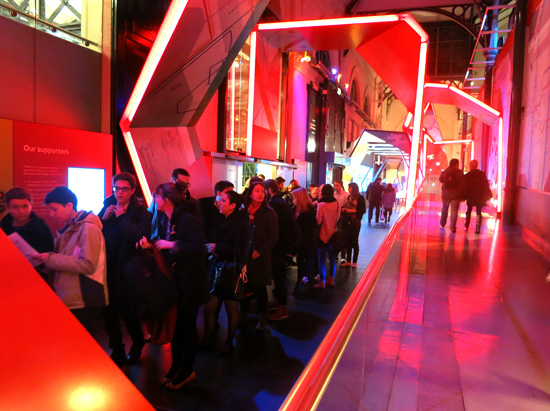 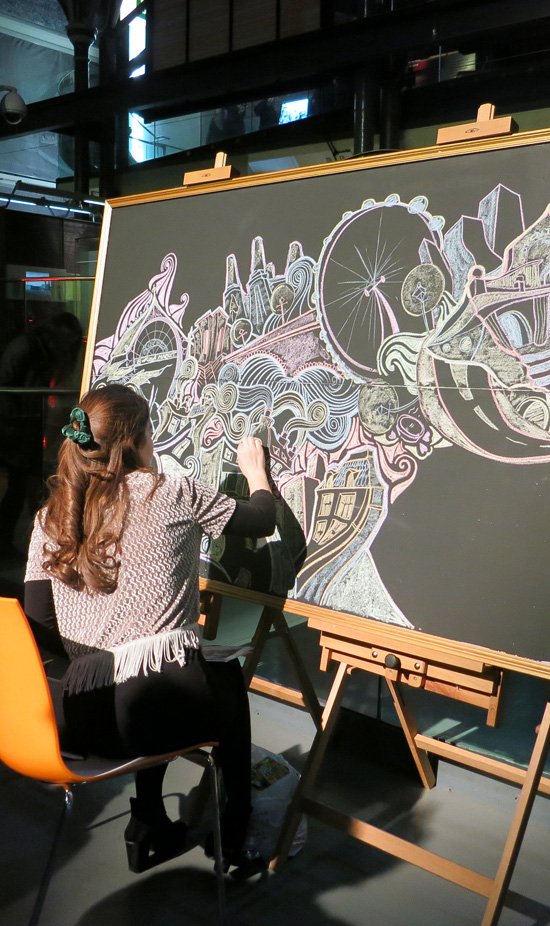 There was also a chance to explore the exhibition after hours and enjoy the opening evening of London Stories during the museum’s Friday Late on 14 February 2014. There evening featured a bar and DJ, story telling for adults on board some of the museum’s heritage vehicles; a chance to illustrate your a London Story with short illustration workshops, and to strike a pose in a photo-booth with a choice of props. There evening also included tours of the museum’s new Poster Parade – I Love London.