We continue to look through the archive of the AOI membership publications, discovering Illustrators magazine from 1983 – The Women’s Issue.  Full of Interviews and articles discussing the experiences of women in the industry. 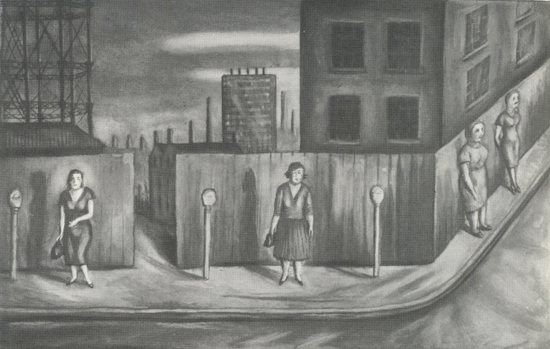 In an exhibition with Robert Manson and Ian Pollock, Anne Howeson was then known for her illustrations of prostitutes, talking about her time as an illustrator and on her perceptions towards prostitutes and their lives, seeing it as ‘women doing an awkward job rather than as victims’ 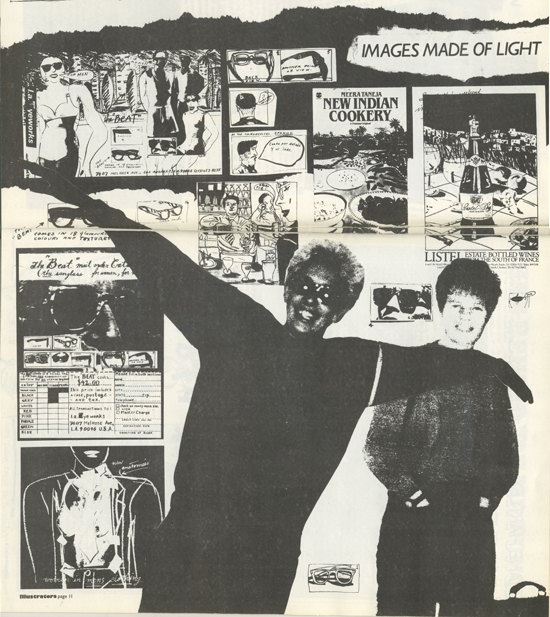 An evening with Donna Muir and Su Huntley, now AOI patrons, showed a glimpse into the life of these two illustrators, revealing in the slides they showed to their interviewers their adventures overseas, along with talking about their creative process and current projects they were working on at the time. 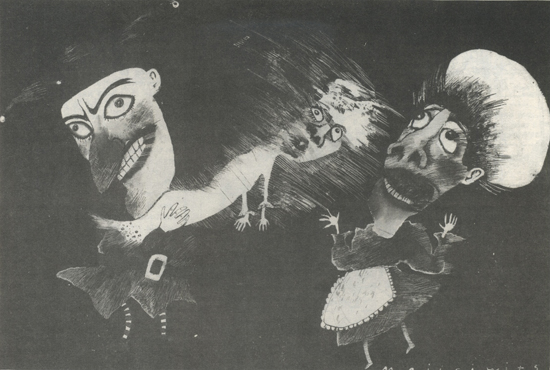 Back to the time when this issue was published Alan Coren was the editor of ‘Punch’ and had recently made a remark claiming ‘there weren’t many women cartoonists about.’

However as seen in the Cartoon Special of this issue there were many women working in the cartoon industry ‘Some cartoonists here published their own books; some held exhibitions; some just got on with the business of joke making and meeting deadlines.’

For example the work of Christine Roche, ‘Published a great deal. Tackles sexual inequality, discrimination and all aspects of women’s lives.’ 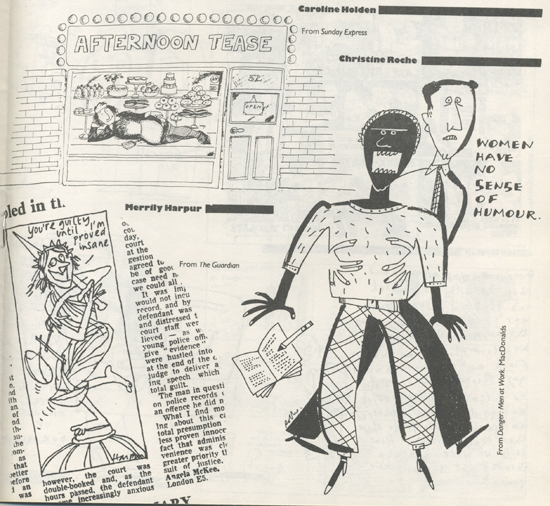 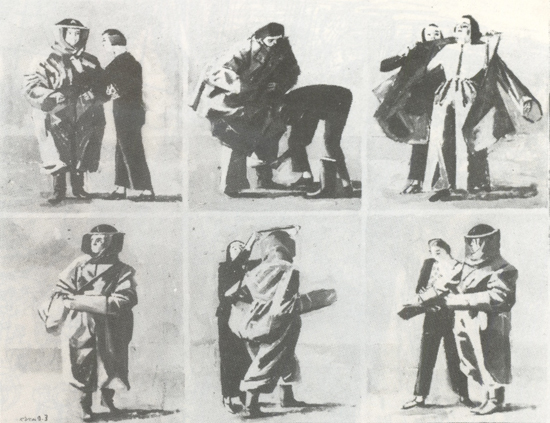 Women at War was an article which talks about Linda Kitson the first British woman war artist to be sent to the front. It talks about how her experience as a woman in the Falklands would translate into her work. ‘ The Decision to omit the sensational, the gory, the horrifying; her vision and the pre-conceptions of war that she to with her; her assessment of the actual reality of organized killing; her relationship, as the only woman, with the troops; her capacity for coping with the physical hardships (which she was vehemently determined to prove she could do) – all these things and more depend as much on the fact of her being a woman as an artist.’

The article also talked about the role of women in war and shows a selection of the woman war artists appointed in world war two, Evelyn Dunbar, Ethel Gabain and Doris Zinkeisen.