Opening Times Monday to Saturday 10am to 6pm

A unique collection of Polish film posters from the early 1960’s (remnants of a once larger accumulation, depleted after a theft and a fire) brought back from the UK in 1964 by Ken Sequin, at the time a recent graduate from the Royal College of Art. 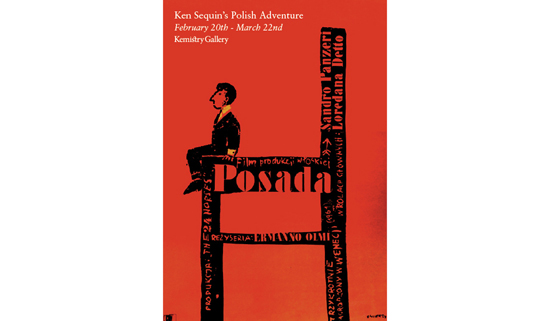 Iconic posters, including examples by Lenica, Ciesiewich and Swierzy will be exhibited alongside rare posters by the only two women designers of the period, Baceewska and Huskowska.

Opening Times Tuesday to Sunday 11am to 7pm

Stolen Space presents an exhibition, which refocuses on the grounding principles of street art: the stark simple yet effective power of the black stenciled image which had come to inspire a movement worldwide.

Being There by Rachael Gannon

Rachel Gannon graduated from Royal College of Art in 2007. Her research is routed in drawing as reportage, the reflective sketch and the role of the sketch within contemporary illustrative practice. She has work on permanent display at the Victoria and Albert museum and the Royal London Hospital. It is within these bodies of work that she has explored her interests in anthropology, fieldwork notebooks and oral histories. Rachel is a Senior Lecturer in Illustration at the University of Bedfordshire.

Spitting Image: From Start to Finish

The Cartoon Museum will be showing a selection of drawings, prints and other material from the award-winning British satirical TV show Spitting Image. The exhibition celebrates the success and humour of the programme created by Roger Law, Peter Fluck, John Lloyd and the Spitting Image workshop team. Visitors will be able to see how Maggie Thatcher, John Major, Richard Branson, Michael Jackson, the Royals and a host of other celebrities and politicians were reborn as their satirical puppets.

Opening times Tuesday to Sunday 10am to 6pm 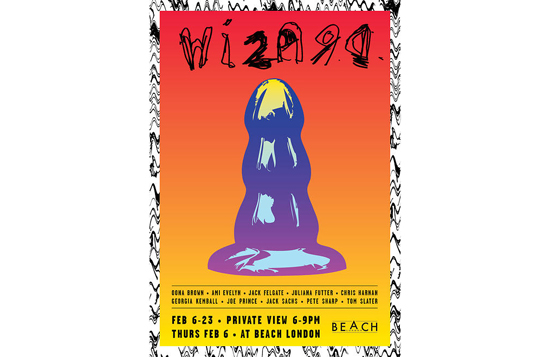 A group of mainly illustration graduates are putting on a multi- disciplinary show for the new year, and the theme is Wizards. 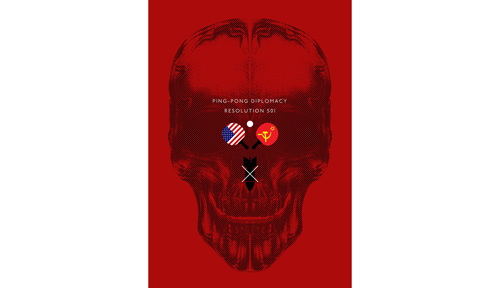 Pong Ping is an exhibition of Ping Pong themed design, art and illustration from a hand picked selection of international and local creatives showing Ping Pong related paraphernalia being used in everyday life.

The Jerwood Drawing Prize is the largest and longest running annual open exhibition for drawing in the UK. The aim is to explore and celebrate the diversity, excellence and range of current drawing practice. The exhibition this year reflects a broad range of approaches to drawing from pencil on paper to video work. The 76 artists were selected from over 3,000 entries by a panel that included Kate Brindley, Director of Middlesbrough Institute of Modern Art (MIMA), Michael Craig-Martin RA, artist, Charlotte Mullins, art critic, writer, broadcaster and editor of Art Quarterly.