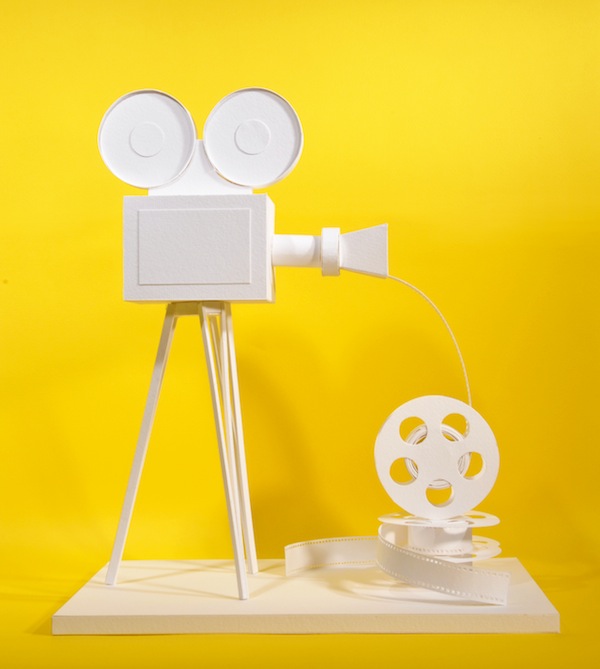 Paper sculpture from Fung Yee Wai that explores the visual and the tactile, surface and depth, transparency and camouflage

With the resurgence of craft, the desire for a material counterbalance to digital culture, and the broader interest in folk culture, illustrators and artists have been making the most of paper as a material ‘in-between’. For artists, paper (or canvas) has traditionally been ‘invisible’, while for non-artists using paper echoes of happy days folding and cutting out shapes in primary school, making paper planes or printer’s hats. But image-makers are having fun with paper.

Rob Ryan of course, creating enchantment and magic, fairy tale moments for grown-ups. Photographer Thomas Demand whose imagery uses paper sculpture to question received notions around the remarkably popular meme of ‘authenticity’. And artist Peter Callesen whose playful use of paper, often including the paper from which he creates his sculpture in the piece, blends content with humour, all the funnier simply because paper seems so fragile and throwaway.

The graduate project of Huddersfield University’s Fung Yee Wai, explores the visual and the tactile, surface and depth, transparency and disguise. While here Fedrigoni/YCN project was about craft and spectacle, her graduate project adds another layer of interaction. There’s a huge amount of sculptural detail veiled by the the lack of colour, opening up to the eye on closer inspection. It combines spectacle with concealment – the white paper as object and camouflage. Alongside the maximalist craft there is minimalist information. No surprise Fung Yee Wai’s paper sculpture is getting attention, in a digital culture of bells and whistles, of interaction and networking, the silent aesthetic of plain white paper is strangely magnetic.

I have used different types of paper for my projects, for example I have used textured watercolour paper for my Paper events models and coloured paper for my YCN Fedrigoni project. The 6 white models in my Paper events brief was based on 6 different events around the world including: Albuquerque Balloon Fiesta, Day of the Dead, Montreal Jazz Festival, Cannes International Film Festival, Gion Matsuri and Oktoberfest. The foods that I created for the YCN Fedrigoni brief include: a lobster platter, fish dinner, 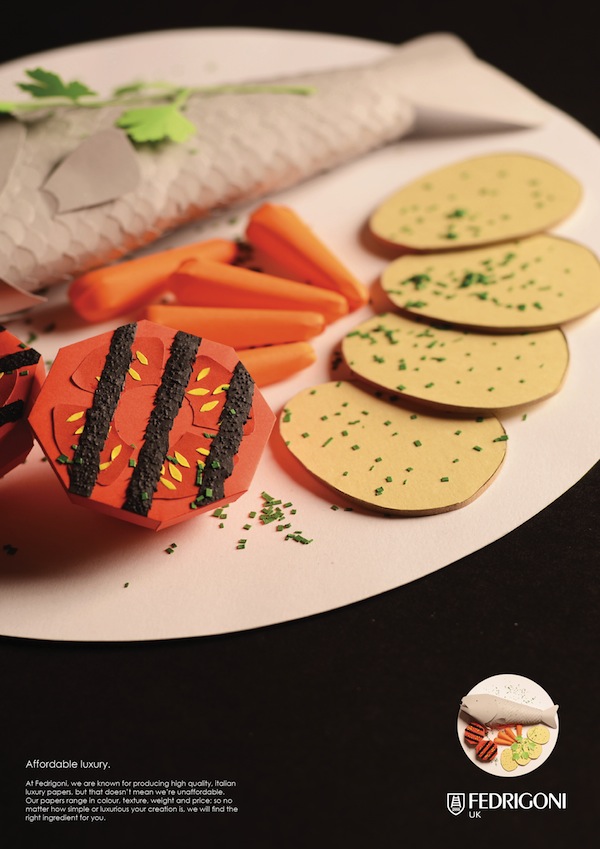 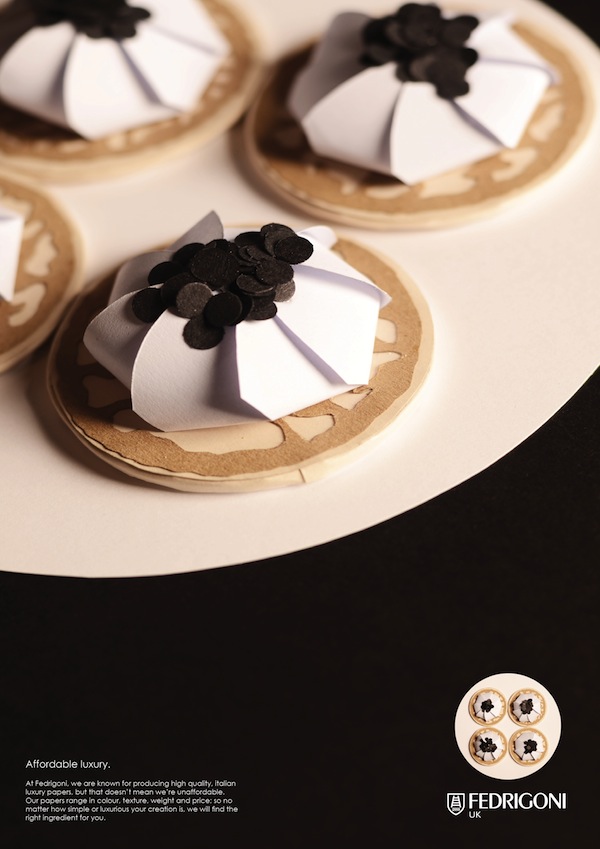 What excites you about paper as a medium and material? Is this a skillset you have developed in college?

The thing that I love about paper is its versatility and how its properties can outperform its appearance. When people hear the word paper, they automatically assume it will be something rather fragile, but it actually depends on the type of paper; there have been designers who have made full sized furniture with paper which are just as sturdy as ones made from wood or metal. 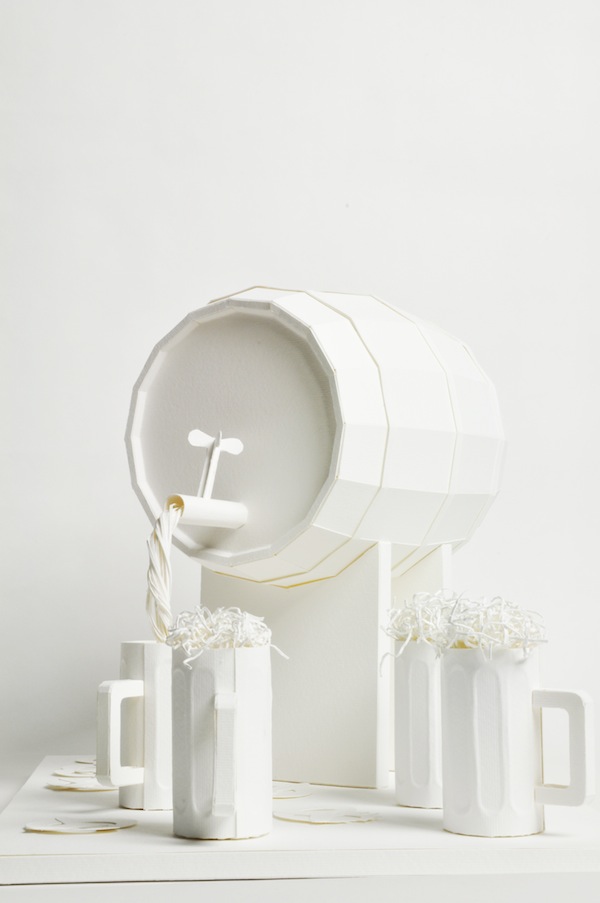 The texture and the feel of paper is something else which excites me, not only does it stimulate your sense of touch when you physically feel the paper, but it also stimulates your sense of sight as the texture enhances the overall appearance of the final piece, like you see in my white models. Paper was like my acquaintance during high school when I did origami as a general hobby. It wasn’t until my final year in University in which I took it a step further and pushed my skills to the next level with my YCN Fedrigoni project and Final Major Project Paper Events project. 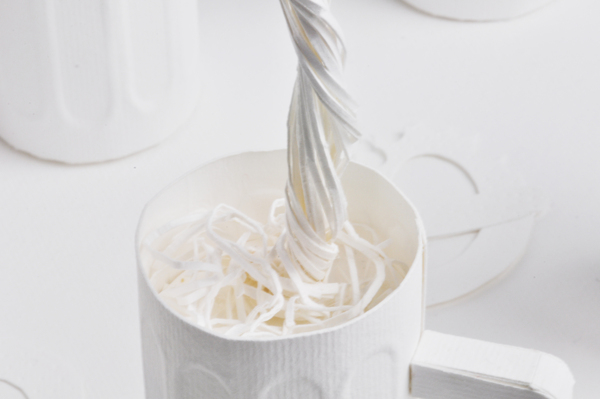 There has been a resurgence of interest in Papercutting in recent years, are there any image-makers, artists/illustrators/graphic designers/animators (!) who you have been influenced by?

Definitely. Rob Ryan, Yulia Brodskaya, Ingrid Siliakus, and Peter Callesen are some of the great paper artists that have influenced me. They all have their own unique style but they share the same factor in that they all share the same passion for paper and the determination to strive for perfection. 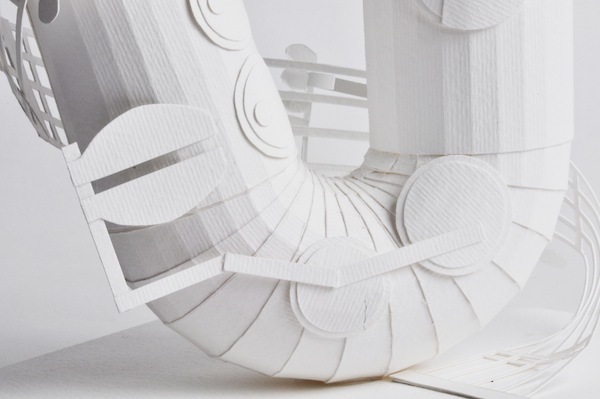 It seems like quite a labour intensive process? Is there much paper/drafts thrown in the bin?!

Yes, it is rather labour intensive, especially when the pieces are cut and assembled by hand but when the end result turns out so well, you get a great sense of achievement which money cannot buy. Mock ups have to be made in order for the final piece to come out right so sometimes I may have to create a few mock ups before I start on the final thing. I don’t like to waste so much paper so I try to plan things out on paper before I create a mock up, and I use scrap paper to create the initial mock ups to minimise wastage. 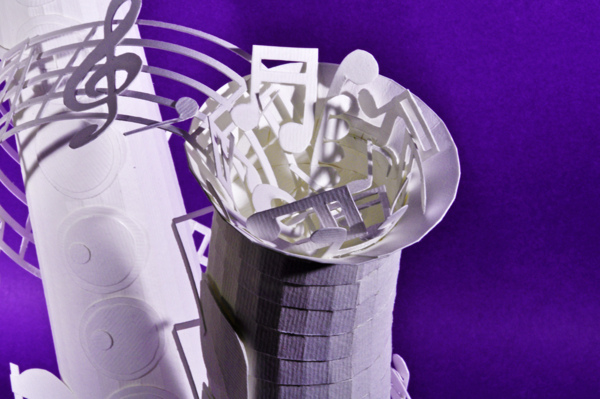 The paper project you did earlier in the year was linked to a brief by Fedrigoni. What was the thinking about paper as a relevant medium for the brief you set yourself for your Final Year project?

I chose to use paper as a medium for my Final Major Project because I found that this was an area in which I would like to develop and learn more about, following the success from the Fedrigoni project. Having unearthed this newly found skill, I wanted to take this opportunity to push myself further to see what I could achieve. Another reason for choosing paper is my dissertation of which I wrote about the authenticity of paper creations and investigated the issue of whether using machines or tools in the production process renders it inauthentic. This eventually led onto my Final Major Project in which the paper models were cut and assembled completely by hand. This project was a chance for me to be as creative as I wanted with little to no limitations. 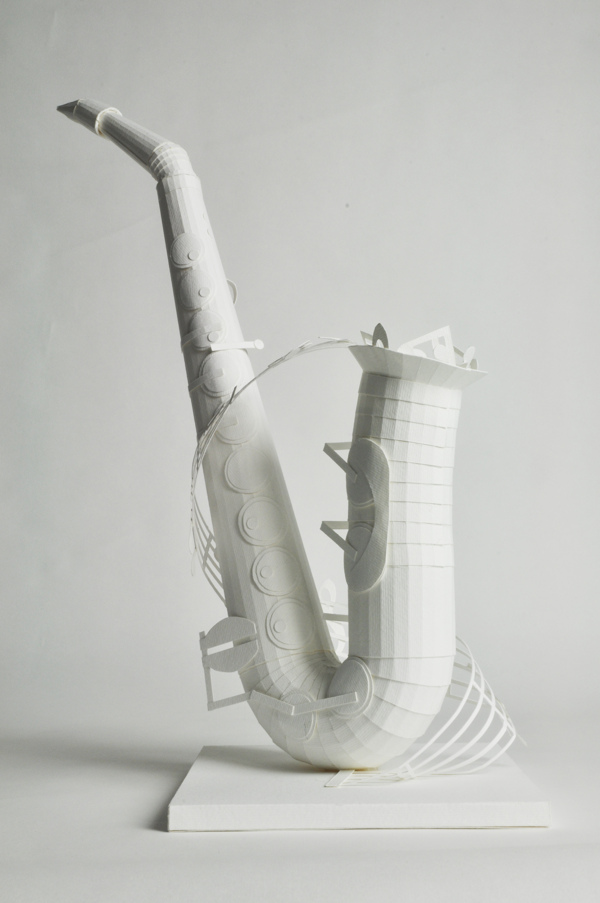 Tell us one thing you took from your degree?

Of the 3 years at university, the main thing I learnt was that so long as you have determination and hard work, you can achieve anything.

Next steps for Fung Yee Wai?

I would like to take my knowledge gained from University and develop my skills further as a designer in the industry. I think it would be great to be able to work with a range of different people and experience the different areas of design.