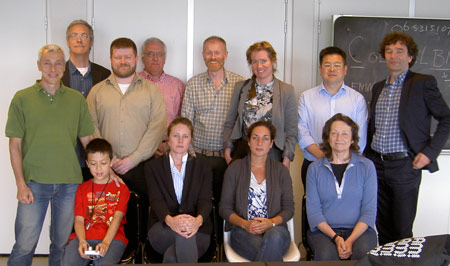 EIF Board members (plus one member's son)

The European Illustrators Forum (EIF) Board convened in Amsterdam in early June for their annual meeting. Board members come from the German, Dutch, Spanish, Italy, Swedish, UK and Finnish organisations. The Norwegian representative also attended. 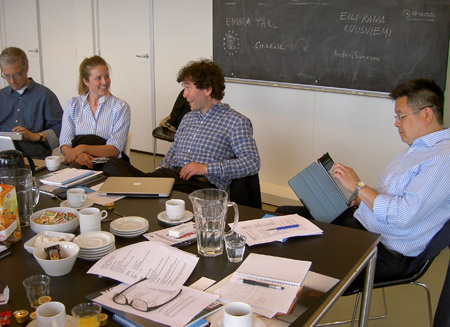 Under discussion was legislation affecting creators in Europe, and how that was affecting the members of each organisation, general conditions for illustrators, what the new EIF website should contain and what the long term goals of the organisation should be.

AOI MD, Heng Khoo and Projects Manager, Derek Brazell covered issues in the UK, including the ongoing Government consultation on copyright, and the AOI’s work with the Pro-Action committee.

Following a day long meeting at the offices of the Dutch organisation BNO, the group visited Haarlem, outside Amsterdam, the next day for the Comics festival and Illustration Biennale. 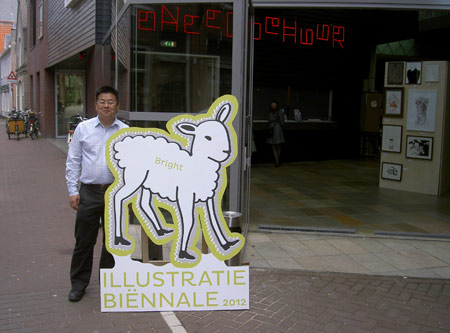 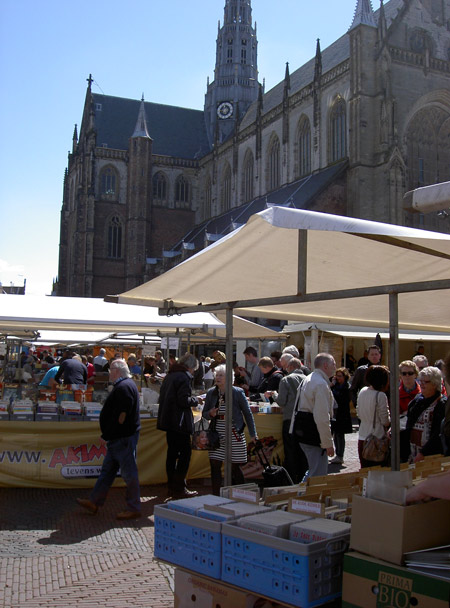 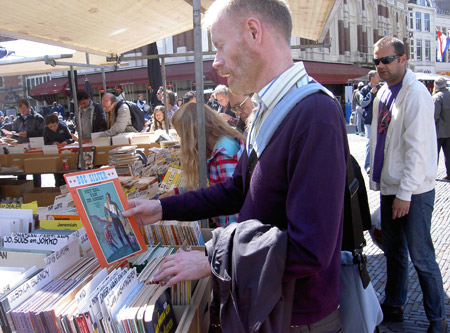 The well attended Biennale was held mainly in Dutch, but a few invited speakers were handily in English for those whose Dutch was non-existent. There was a digital exhibition held as part of the Biennale, and AOI’s Board member, Roderick Mills, had been invited to take part along with a host of Dutch illustrators. 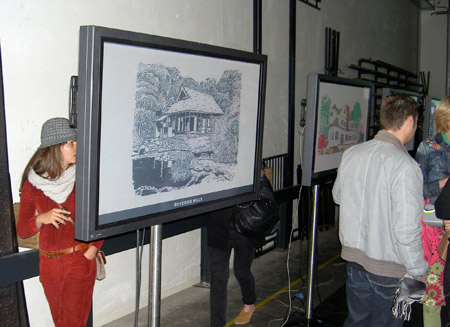