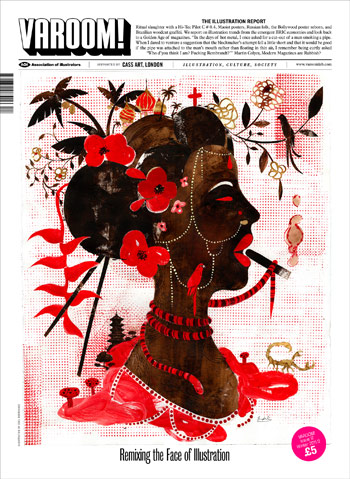 The new Varoom 17 investigates illustration in the emerging economies of the BRIC countries â€“ Brazil, Russia, India and China â€“ with interesting insights and a wealth of imagery. 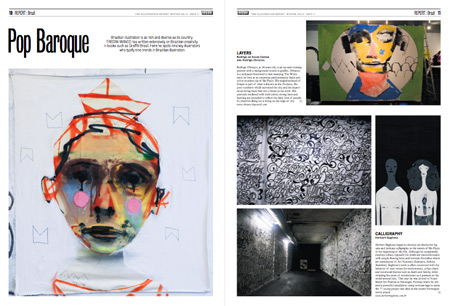 With cover artwork by Cuban American, Edel Rodriquez, combining elements from these countries, Varoom 17 looks out across the world, commenting on Culture Vs Commerce in China, where Alan Male discovers the faultlines in Chinese commercial image-making as the economy booms. Will a new illustration community emerge? Brazilâ€™s Eduardo Recife is interviewed his collaged illustrations that give the bright, upbeat and vintage, a twist of the modern, downbeat and alienated. 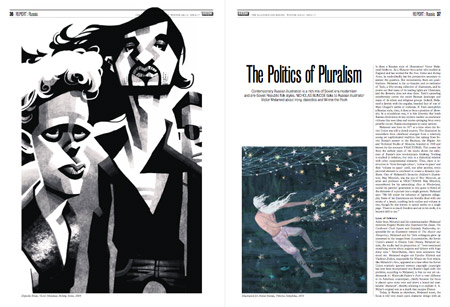 All this and more. AOI members receive Varoom free, and you can purchase it as an individual issue or as part of a subscriptionÂ here. Cover artist Edel Rodriguez reveals the process behind his collaged cover here