The Activism issue of Varoom reports on the innovative ways that illustrators today are using their work to effect social and political change around the world. 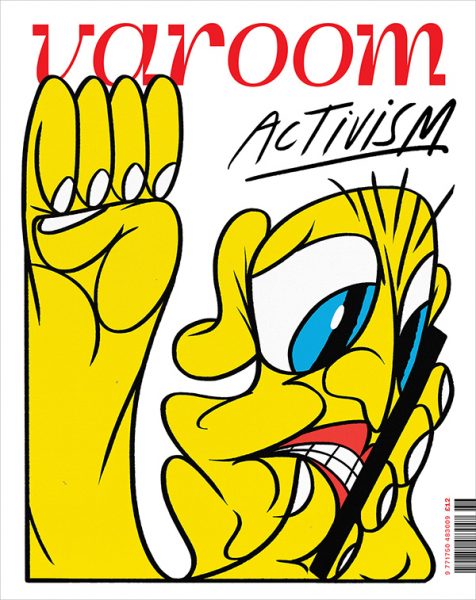 With their ability to clarify the complex, manifest the hidden and lampoon the powerful, illustrators are essential practitioners in this age of distorted truths and commercial homogenisation. As more people visibly adopt positions on political and social issues, the championing of causes has become a cultural currency, adopted by brands and corporate interests.

Varoom 38 presents creative practitioners using their work to challenge, provoke and advocate on issues from the personal to the local and global.

The London-based duo on the art of montage

Statistics on society are the raw material for Mona Chalabi’s information graphics. Working on issues from wage inequality to abortion, the journalist and illustrator explains how she uses evidence to inspire change.

Paul Gravett uncovers a new wave of Arab comics and meets Samandal, the collective battling state censorship and prosecution to tell their stories

Curator Margaret Cubbage talks to Olivia Ahmad about how graphics and illustration are vital tools for fighting power and misinformation, both online and on the streets.

It’s Got To Be Real

From getting it really wrong, to getting it kind-of right, Stuart Lang assesses how the credibility of brands can be in the balance when adopting movements for equality and empowerment as part of their promotional activities.

Progressive politics are at the heart of Indian publisher Tara Books – from their feminist retellings of religious stories to their championing of tribal art and the craft of book making.  Founder Gita Wolf and artist Bhajju Shayam explain their process. 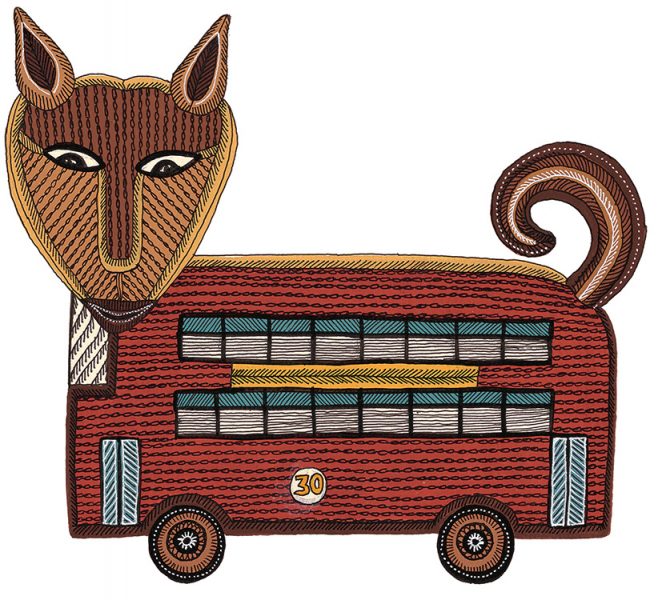 Can members’ clubs for ‘creative types’ be toppled by bricks flying through their windows? Anna Steinberg finds out why Seb Chaloner is challenging exclusivity, and how to animate breaking glass.

Do collaborations with property developers offer valuable opportunities to creatives and communities?  Or do they simply ‘artwash’ actions that undermine the diversity of cities? We asked Emily Jost of Artists Against Social Cleansing and Ian Whadcock, Senior Lecturer at Manchester School of Art.

Selling off the Green Belt is a contentious proposition, raising questions about the value of open space and its need for protection. Through an invented properties company, illustrator Jon Halls opened up debate online and in a potentially contested space.

Olivia Ahmad meets the people behind gal-dem, OOMK and Yellowzine, the magazines challenging underrepresentation in the publishing industry

Where credit is due

A positive campaign to persuade publishers and the wider industry to credit picture book illustrators, Pictures Mean Business was launched by illustrator and author Sarah McIntyre to emphasise the economic benefits of making illustrators being as visible as writers. 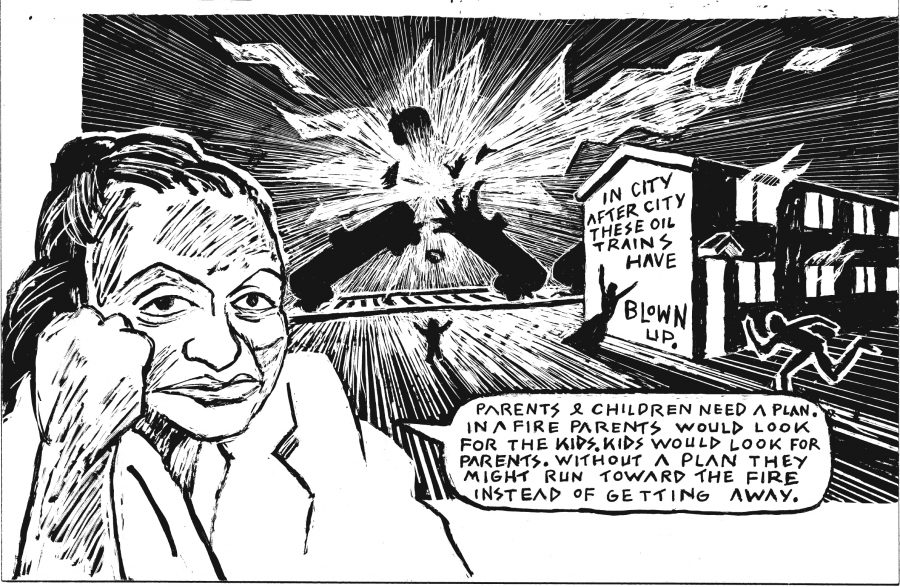