The AOI recognises that there is an increasing challenge in licensing illustration-led animation. This is where a specific illustrators style is chosen to create the assets for an animation and possibly further use of still images from those assets, and the challenges this can pose in licensing negotiations.

Many commissioners, un-used to working with illustrators, do not expect work to be licensed. Their expectation is that a day rate for production of artwork will give them exclusive rights, in perpetuity, for all work created during that period. This is the case with designers and some animators who are not creating original assets.

Illustration is of course different – all work is licensed. No illustrator, whether they work in editorial, publishing or animation should work for an all inclusive day rate – all work should be licensed.

This resource is designed to support illustrators in quoting accurately for animation work, and remaining competitive.

There can be a difference in assumptions around the licencing of work involved in animation depending on who is commissioning the work, for example, if the commission comes from the TV or print divisions of an agency. Print producers will be used to dealing with usage, as it is a common part of their daily routine. TV producers are unused to dealing with licencing from illustrators – ESPECIALLY within animation.

It is important that both commissioning bodies and illustrators understand the difference between artwork created for assets (e.g. posters, social media), and the separate animation of those assets.

For example, you may have a licence to use illustrations as stills in addition to the use of a licence for the animation.

Use of an illustration created for animation in an additional medium such as print, requires a different licence and fee, in addition to the use of the work in an animation.

When you give a quote you should clearly breakdown these areas; unless it is an ‘all rights’ buyout. Usage areas should be clearly defined for any print, TV or online use for any illustration image used, including within the animation itself. For example;
“Rights to use the images for static executions across all print media, online and all digital and TV worldwide for One year only.”

It’s important to include detail about licensing in relation to the illustration – and price it right. You should never include that licence fee in a day rate.
You can look at the example Quote for Illustration led animation.
[/hidden]

Often clients have fixed budgets and there will be times when you really want the job, even if it does not pay the appropriate rate.

When this is the case, rather than reducing the figures on the quote/invoice, you should detail the accurate fee, and offer a discount. So, for example, you note that a licence should be (for example) £500, but you are offering a £300 discount, meaning that they will pay you £200.

If a commissioner is not aware of the true value of the artwork, they won’t consider offering it on their subsequent commissions.

The Advertising Producers Association (APA) have a standard contract which all of their members must use.
APA is the trade body for production companies, animation, VFX, sound design, music and editing companies making commercials.

This clause sets an important precedent in negotiations for illustrators. This contract is widely accepted, and has been agreed by a breadth of industry. You should refer to it in negotiations if required. 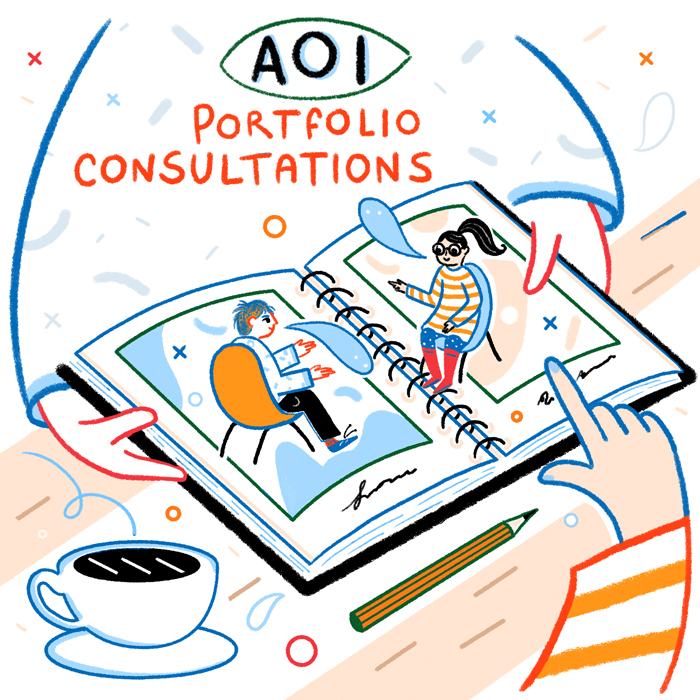