Yang Sio Maan aka Yang Illustration majored in English Literature in college, and later went off to explore illustration afterwards. She graduated with an MA in Illustration from UCA Farnham, UK. Currently, she is based in Macau, working and learning to be a visual storyteller. Her family members include two cats, and she naps almost every day. A slow reader who daydreams a lot, Yang is also interested in growing little plants.

For this project, I illustrated and designed a poster print to promote a community art event called Arts in the Three Lamps District. When the print is spread out, it shows a poster that involves the main visual elements of the event; and when folded it becomes a booklet that gives details of each event.

The poster features small illustrations which each represent an activity. I was pretty satisfied with outcome, for instance the vibrancy of the poster successfully conveys the message of the event and attracted an audience. 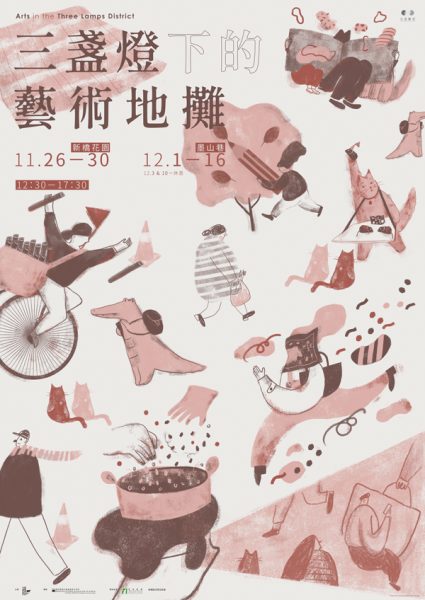 The brief was given by the curator of the art event, to design a promotional material that can be a poster/booklet at the same time, to promote the event.

Since each activity was hosted by invited artists or art organisations,  I studied the background of each of them, hoping to get some inspiration that best convey the essence of the activities. 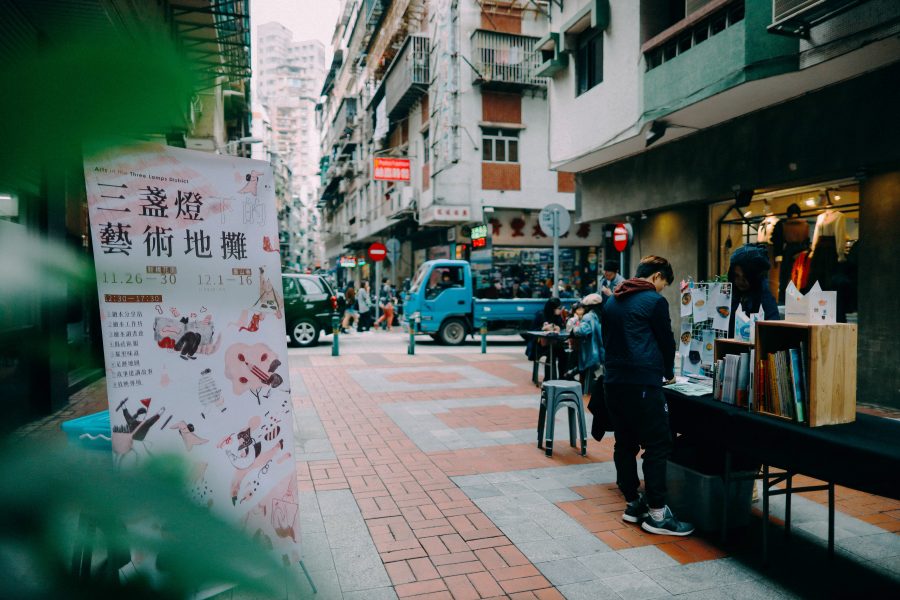 After researching each the activities and audiences, I made the series of illustrations, each representing an individual activity which could then be used for the reverse of the poster, where each activity is described in detail.

The greatest obstacle was time limitation, because I only had around a week to finish the brief and send it for printing.

That limited time isn’t always a bad thing. I had to make many quick choices while trusting my instinct.

If I had more time, I would probably add more characters and other fun elements to make it even more vivid.

Always add something new into your new project. Try something different and not fixate on the pursuit of one style.

Yang Illustration’s award-winning work is on display at Somerset House until 28 July 2019, and will then tour the UK until 2020.