Today was the last WIA Show & Tell Artist talk at Somerset House. João Fazenda is a Portuguese illustrator and the WIA 2015 Books Professional Winner. Fazenda talked to us about his processes and inspirations, showing us his sketches from multiple projects he has worked on. 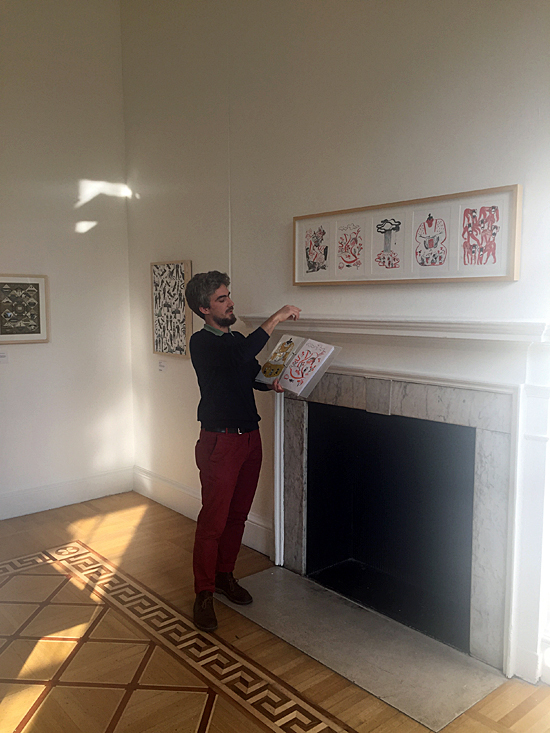 Winning WIA Books Professional for the illustrations in the book “Densetsu, Stories from Ancient Japan”, which was translated to portuguese for the first time by M. Takayama and is due to be published by Abysmo. The tales inside the book are all non – fantastical nature – no gods, ghosts or any supernatural creatures are involved. The tales are specifically about ordinary people – traders, samurais, monks – and tell their adventures with humour and the so-called ‘oriental wisdom’. 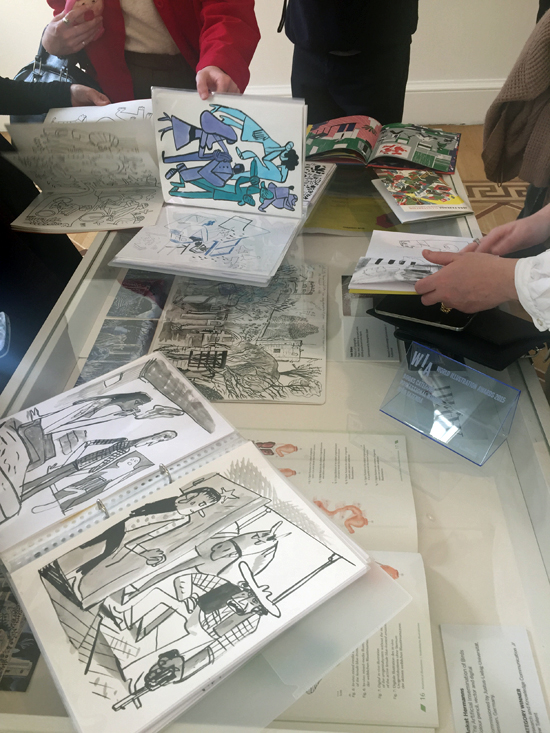 Fazenda was given a very free and open brief to create these illustrations and talked us through how liberating it was at first. However when faced with so many ideas and having found Japanese artwork inspiring for some time, Fazenda ended up with many sketches and ideas that it was overwhelming and difficult to see where the book could end up. Once going through all his many sketches and deciding the path the illustrations would take, Fazenda knew the it needed to be simple and have a limited palette. After experimenting with many colours, Fazenda’s final illustrations are red and black as he found red to be the most neutral colour and the combination to compliment every situation in the book. 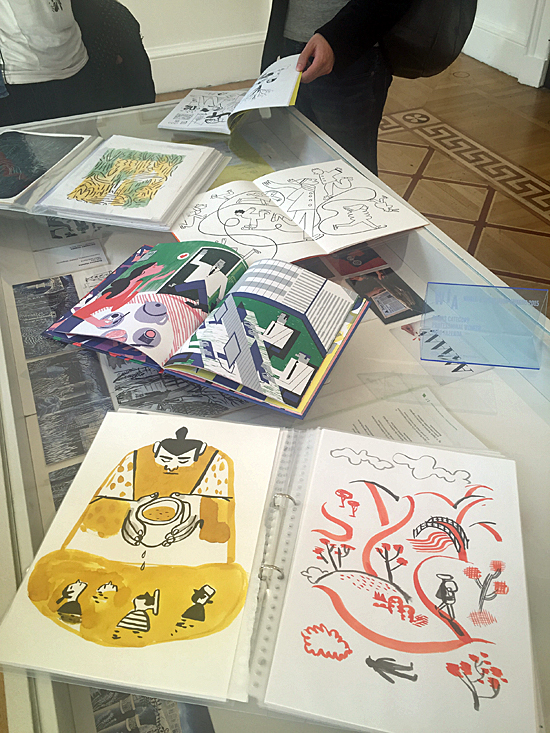 Mainly working by hand, digitally editing work rarely when needed. Illustration for Fazenda is narrative and in print therefore he directs his illustrations on different printing techniques with a real focus that every line is there for a reason and meaning. Fazenda studied Fine Arts and uses this as well as his graphic design and animation knowledge to create his illustrations. 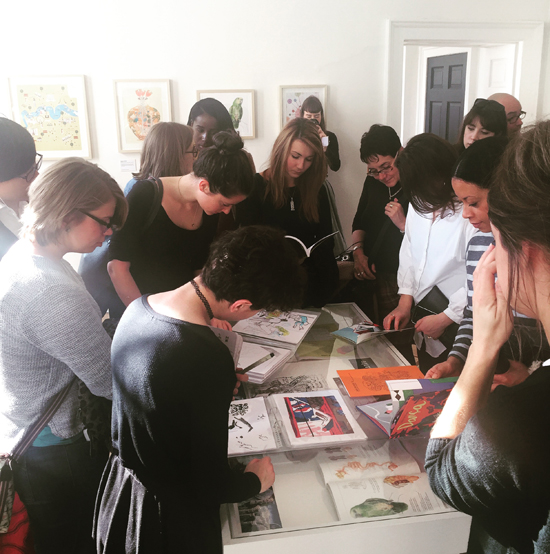 Fazenda told us that a large part of his inspiration for his illustrations are through the comic books he read when he was younger. It was then he saw illustration and loved the idea of visually telling stories. Other inspirations for Fazenda are books, music, visual based films, photography and other artists for example David Hockney. 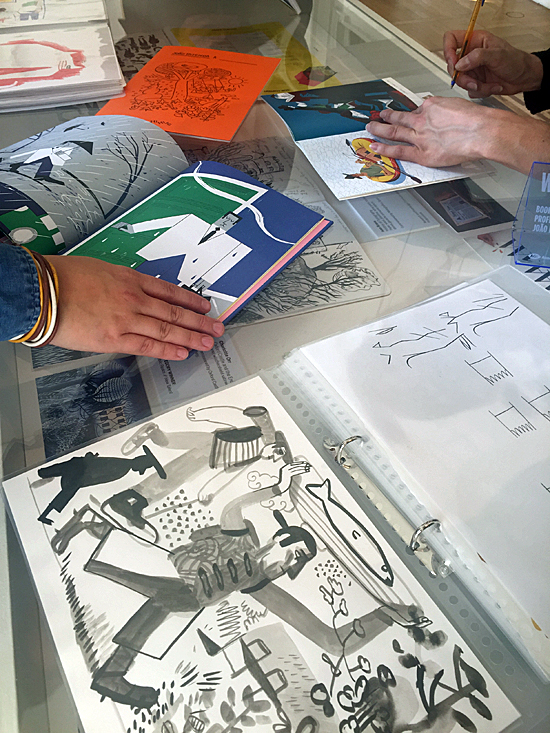