Zan Boag is Editor-in-Chief of New Philosopher and Editorial Director of Womankind magazine – both of which have three international editions and are distributed in over 20 countries.

New Philosopher was shortlisted for Best Use of Illustration in the 2016 Stack Awards, and has been profiled in AIGA, Abuzeedo, and MagCulture for the magazine’s design. The cover designs of New Philosopher were featured in ‘MIN, The New Simplicity in Graphic Design’ and in 2016 one of the covers was shortlisted in the World Illustration Awards. New Philosopher was named one of top magazines launched for 2014 in the US by the Library Journal and in 2015 The New York Post listed it as one of six magazines that will get you thinking. 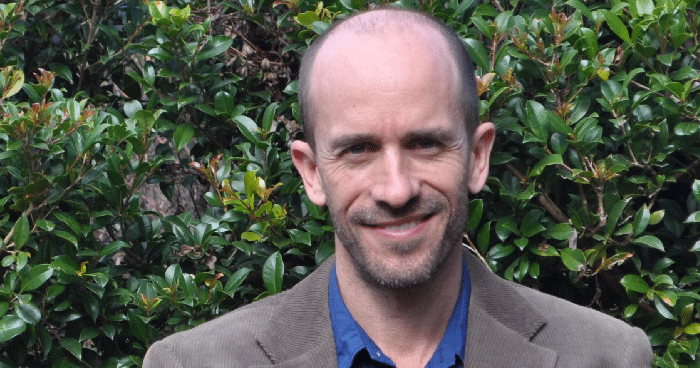