Why did you make this work:
I created a series of 5 posters with messages related to the post pandemic era, but facing it with a “made in Cuba” sympathy and optimism. My inspiration comes from Cubans keen sense of humour and ability to reinvent themselves. With this project positives vibes could go inside people`s homes across the world. That`s why I named the series New World.

How was the illustration used:
In a series of posters

How did you make this work:
All the posters were conceived for silkscreen printing because of Cuban strong tradition in this technique. Each poster has three colours. They have been printed at Portocarrero Silkscreen Workshop, in Havana.

Biography:
Zamo Peza is an illustrator and graphic designer based in Havana. He holds a Graphic Design degree from Instituto Superior de Diseño ISDi, from which he graduated in 2015. Since then, he has been working at publishers and film print magazines like Cine Cubano and Enfoco. He also collaborates regularly with the Portocarrero Silkscreen Workshop. His work is mainly focus on people resilience. 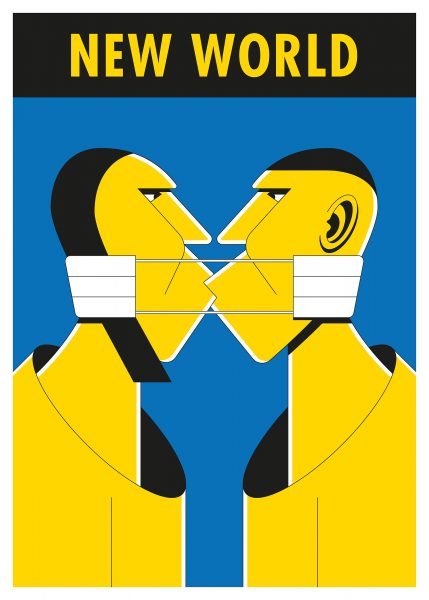 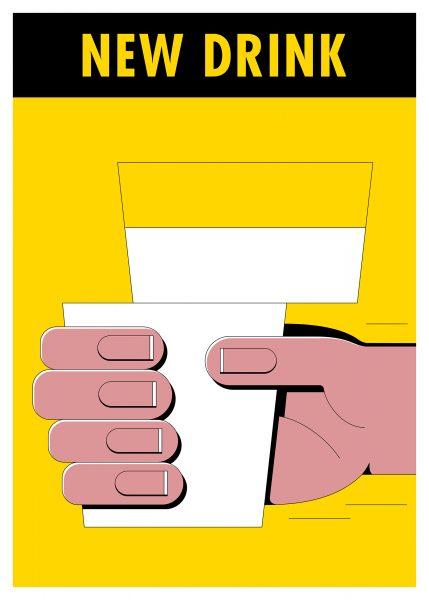 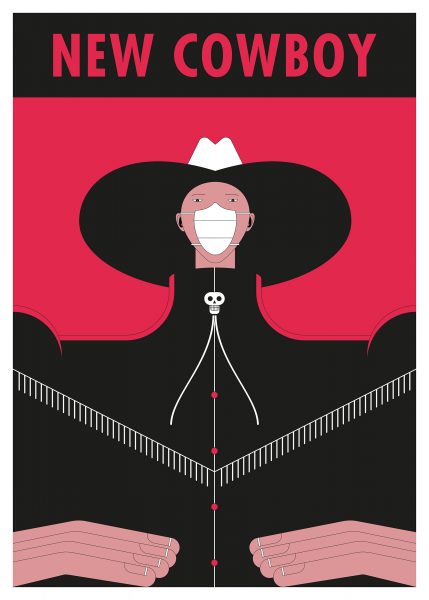 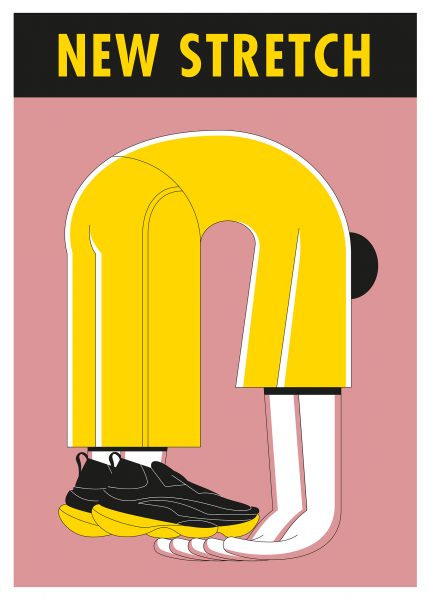 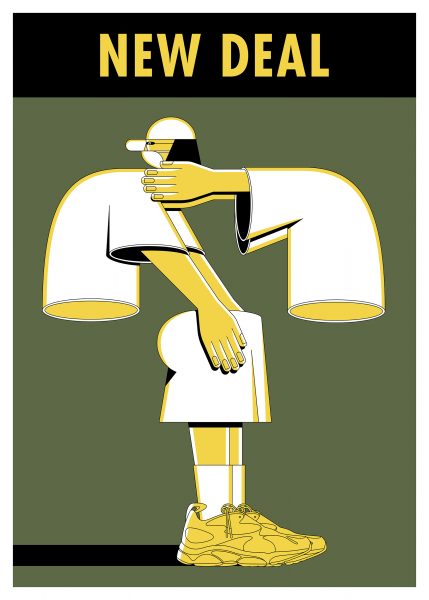