Why did you make this work:
I was commissioned to create 5 illustrations including cover image for the novel. The novel mixes various genres, such as alternative history, school story, funk, feminism, and resistance. There was a request from the designer to reinterpret Korean traditional Dancheong colours and forms in my style. It was an intriguing challenge to blend all these things together.

How did you make this work:
The lines are hand-drawn in a pen on paper. After scanning the lines, I used Photoshop in Mac and Clip Studio in i-pad for colouring. 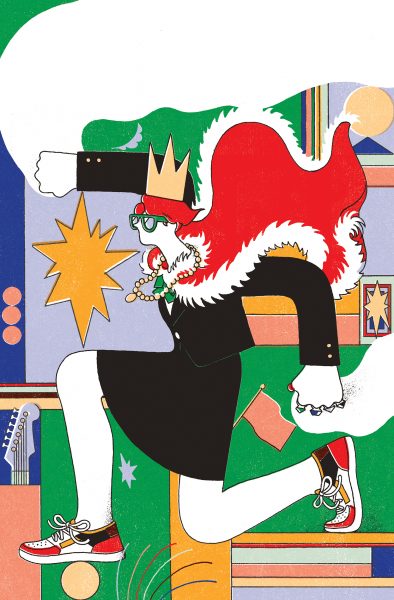 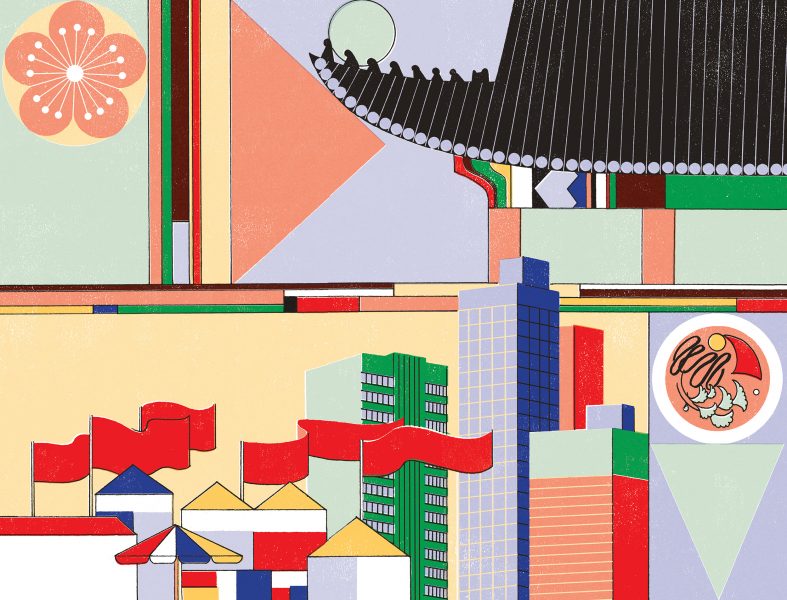 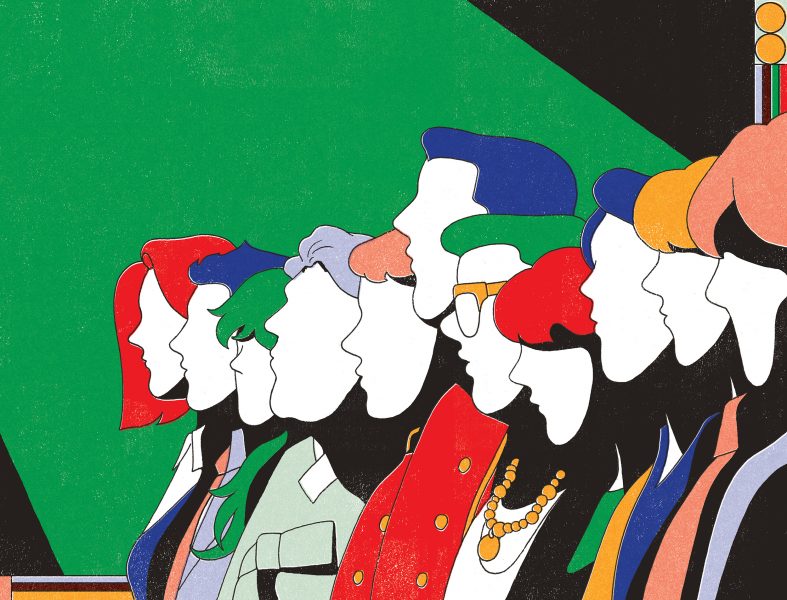 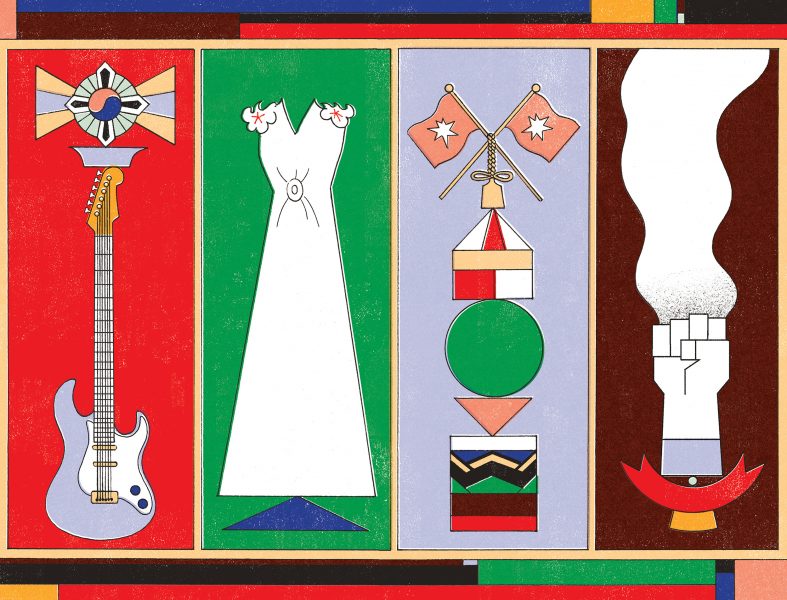 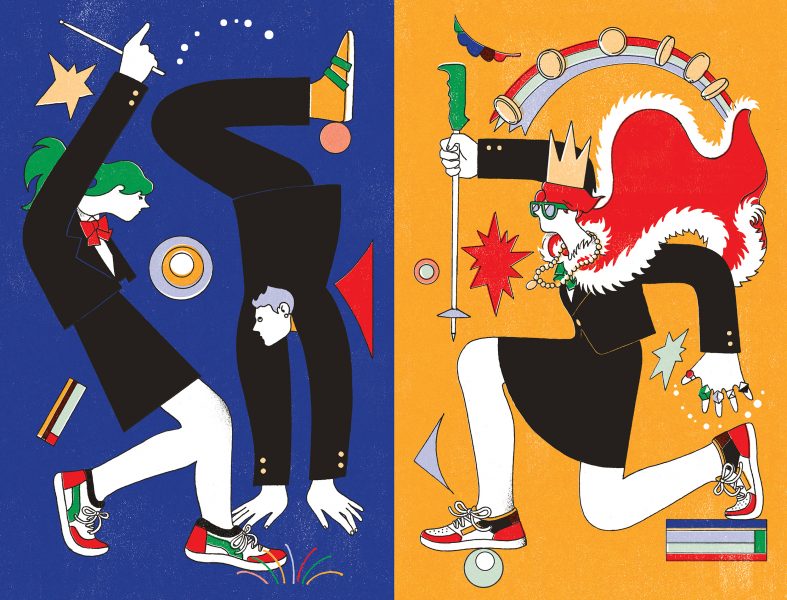