Why did you make this work:
This work was inspired by my questions to the world, which led to a fake impression.Many of questions were occurred by accident. At the beginning of the project, I recalled and collected the confusions I had for the world. When I was sorting out these miscellaneous talks, some fragmental images jumped out in my mind, I documented those images separately and made them part of the final work.

How was the illustration used:
This group of creation is a kind of innovation and exploration that I carry on. And it is also an important part of my portfolio. This artwork is mainly used as an artistic representation of the story and ideas I want to convey.

How did you make this work:
I also had special thoughts for the images composition. I did not want to limit them on graphic level. So I added different altitudes on my board, and drawings at the junctions. By doing so, I would like to highlight that the world we are at has multiple dimissions. Besides, I have done some further development in mediums such as clay and GIF animation.

Biography:
Yingchong Tan is an illustrator who graduated from the Guangzhou Academy of Fine Arts. After graduation, she worked as an illustrator for an internet company. He has worked on illustrations for the Children's book Time Helps which public in 2017. She is an illustrator full of curiosity and desire to explore the heart. Many of her paintings are inspired by her own internal readings, such as what if the world is fake, which is an image of her own doubts about the world. 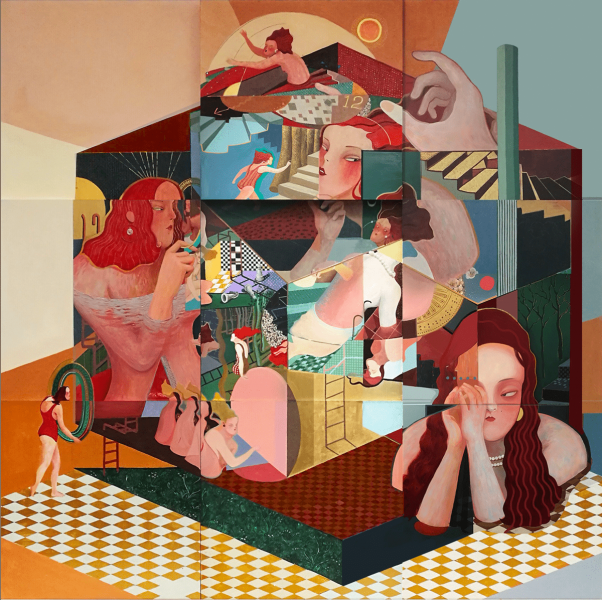 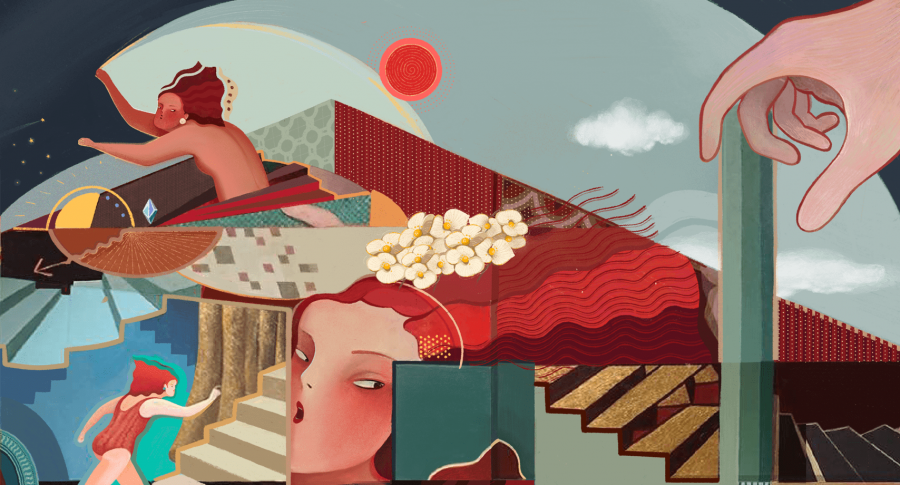 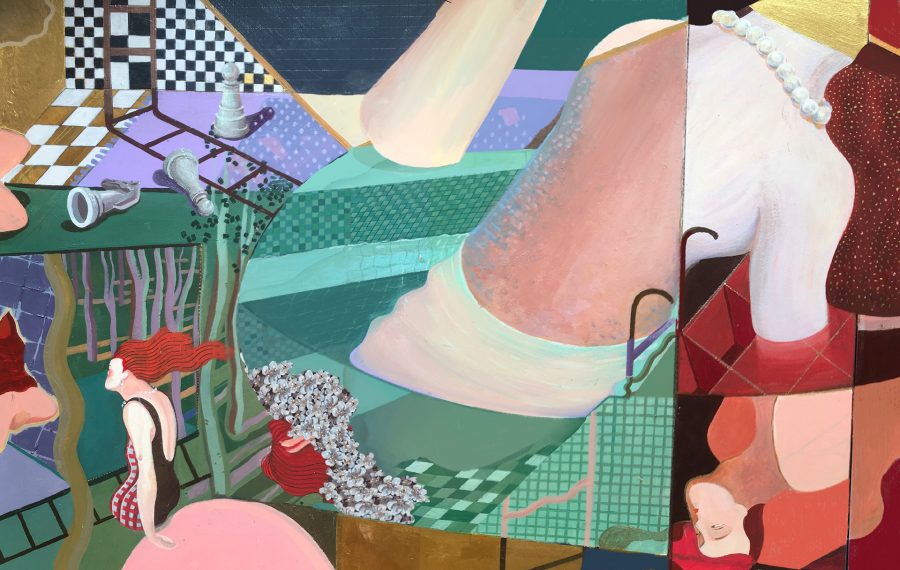 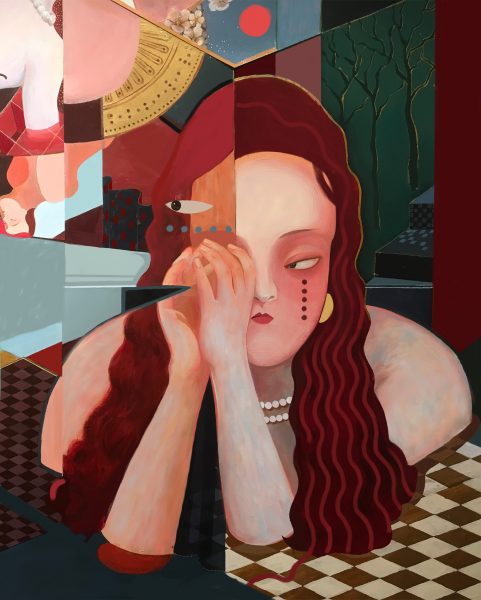 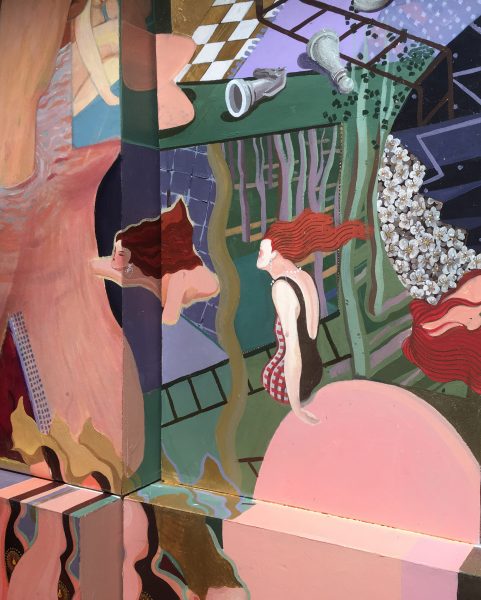