How was the illustration used:
I wanted to present the artwork in relation to the concept of 'time'. Repeating days can be very mundane, to a point as if time has stopped. We often overlook things surrounding us but it is in those trivial moments where the essence of living resides. Hence, I named the work "time after time” and realised the artwork in the form of calendar, so that the concept is manifested in its form as well.

How did you make this work:
In order to create a nostalgic texture, the illustrations were drawn digitally and print on thin paper with risograph printing. The usage of thin paper was to bring out the essence of traditional lunar calendar. To match with the theme, the calendar was bind with a domestic sewing machine, creating that warm and down-to-earth sense of everyday life.

Biography:
Yang Sio Maan received a BA in English Studies from University of Macau and an MA in Illustration from University for the Creative Arts. Since 2016, she has been based in Macao, working with illustration commissions and art administrative works, meanwhile participating in numerous community art projects, joint exhibitions and independent publishing, exploring possibilities in visual language. Her solo exhibition "Everywhere and Anywhere"(2019) was held in Macao and in the same year, her works are awarded New Talent Category Winner at the World Illustration Awards by the Association of Illustrators (UK) and Best of the Best at Hiii Illustration by Hiiibrand (China). 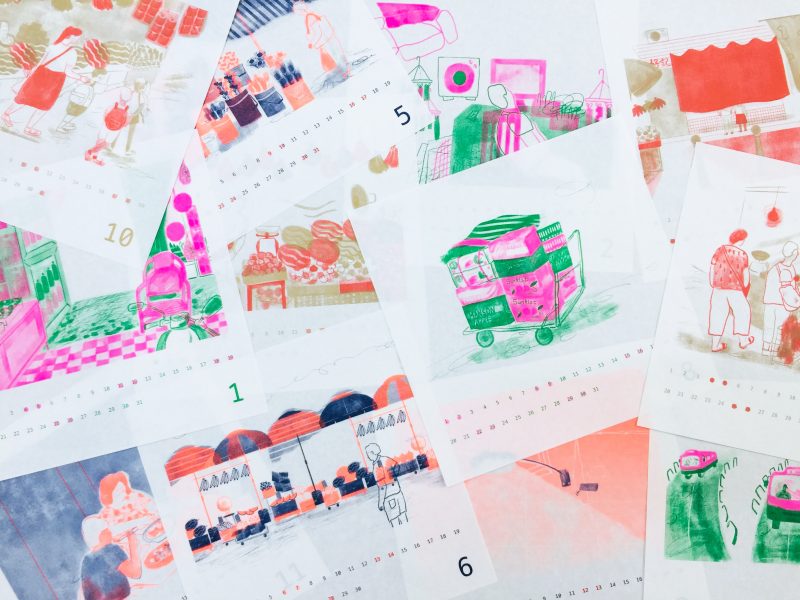 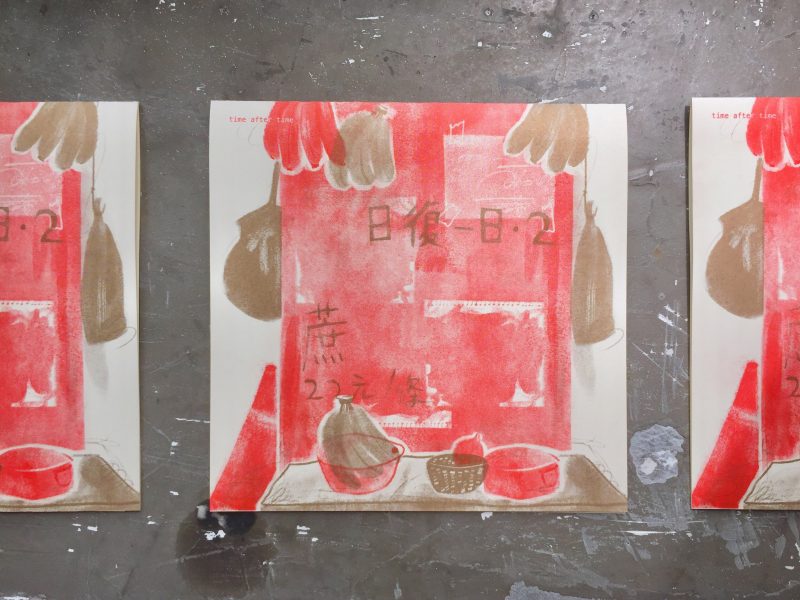 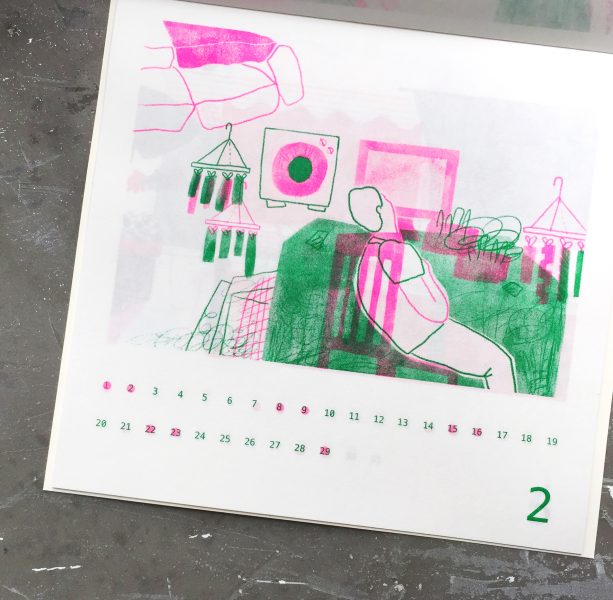 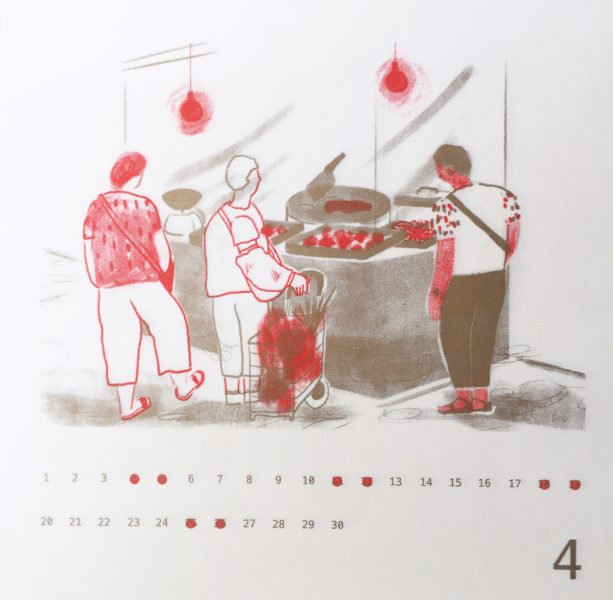 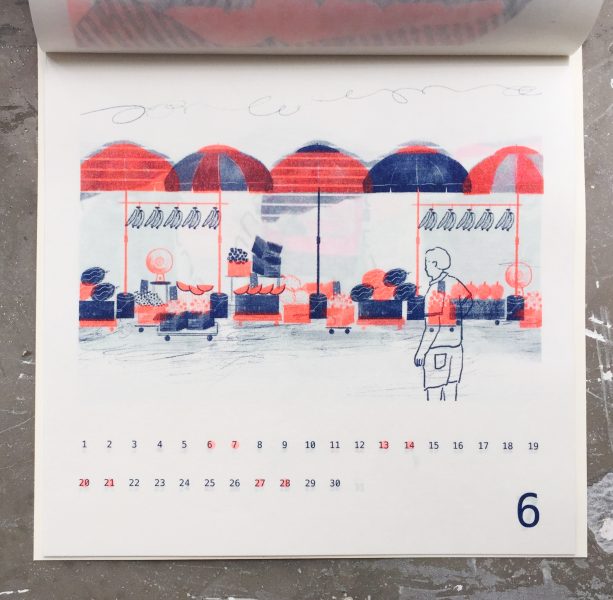