Why did you make this work:
I was Commissioned by the Cultural Center El Recoleta in Buenos Aires, Argentina to create a series of 8 illustrations that would be used for the identity of the museum during the whole month. I worked in collaboration with the amazing people from rojovivo.murales for the production of a mural around all the walls from one of the rooms. The idea behind the exhibition was to celebrate Nature

How did you make this work:
The assignment was to play with the idea of nature. The concept behind this was to show how nature is everywhere. I was asked to design a mural for one of the rooms of the museum where people could have the chance to feel this sensation of being part of nature. The team behind el Recoleta later produced t-shirts, pins, posters, stickers, cushions and even lounge chairs.


Biography:
Xoana Herrera is an Argentinian director, designer, and illustrator based in Los Angeles, CA, she finished her studies at the University of Buenos Aires.She loves to find ways to create simple solutions, she gives huge importance to color, shapes and loves creating characters.She defines her style by the delicate use of geometric shapes to create joyful characters and colorful backgrounds. Before landing in LA, she worked for a number of different studios in both Argentina and Europe. Her passion for illustration and her exquisite taste makes her one of the most promising artists in the motion graphics worldShe currently works as an Art Director with the amazing and talented people at Buck. 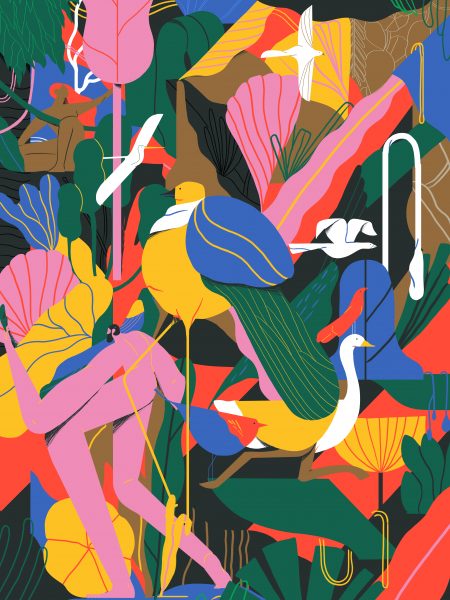 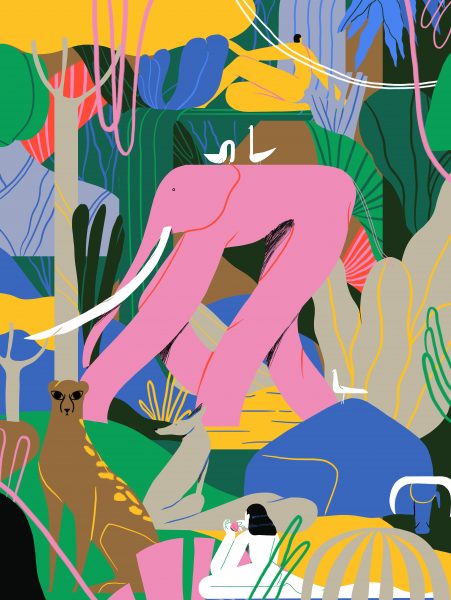 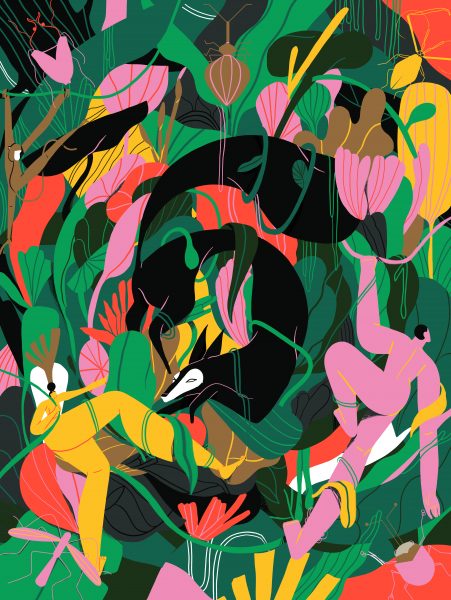 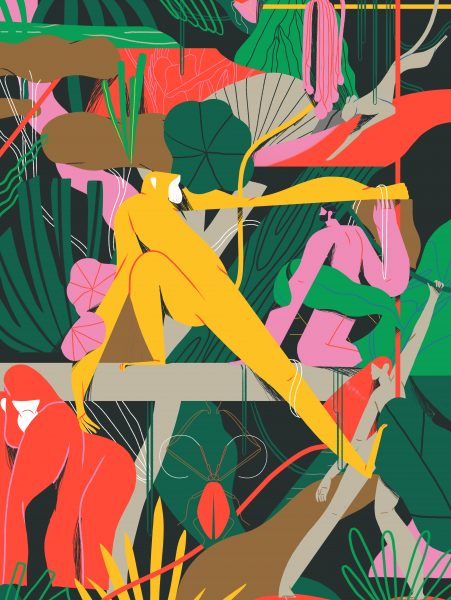 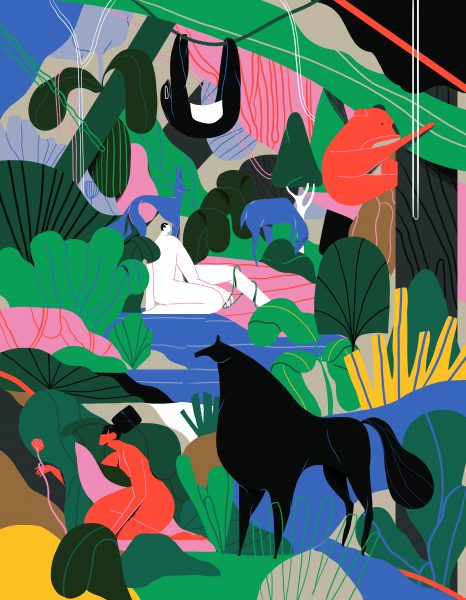