Why did you make this work:
As a female, I realize periods play an important role in females' lives and wanted to draw something about that. I even interviewed some of my female friends about what they feel about their periods. Then I drew three illustrations in this series.

How was the illustration used:
I hope my illustration can be not just only portfolio pieces, but can also be posters, gallery works or advertising campaign of tampons or pads. In public places, people always avoid or even shy about talking about menstruation, but I think it is a normal physiological phenomenon for women. Therefore, I drew this set of illustrations to arouse people's thinking about women.

How did you make this work:
I use procreate and photoshop to create this series of illustrations. 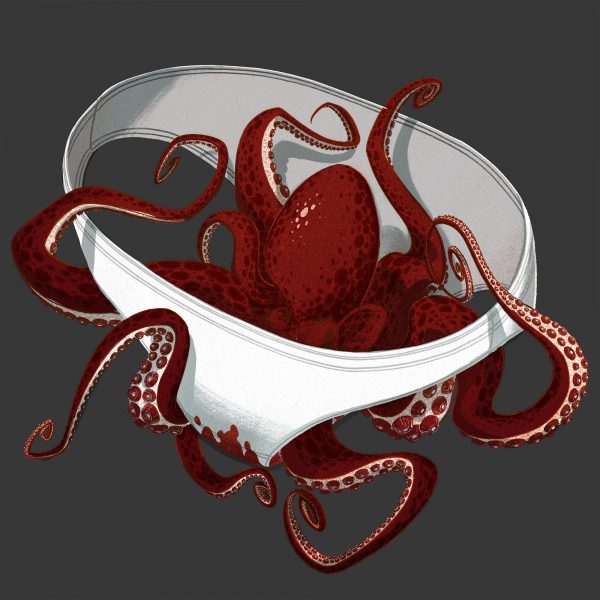 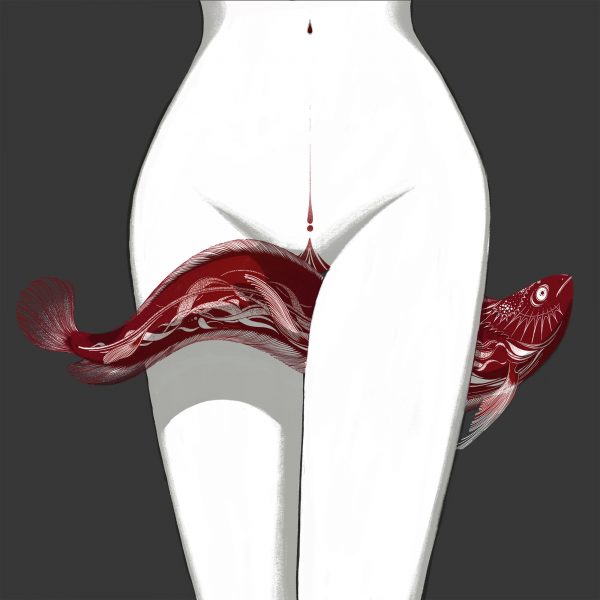 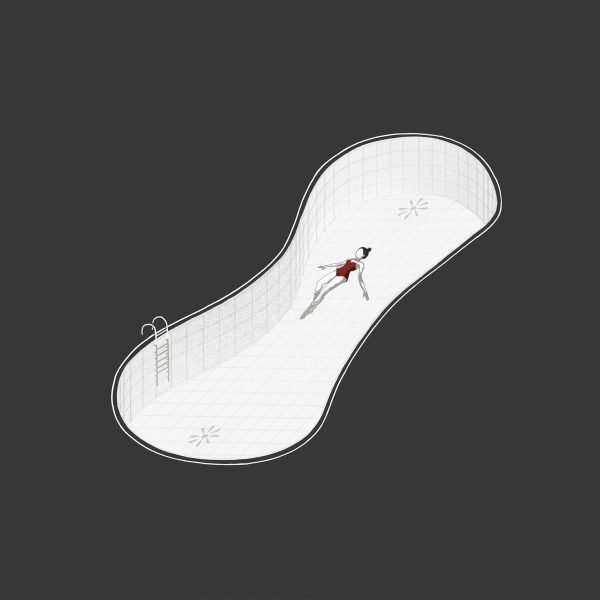