Why did you make this work:
Originally I was contacted to make prints with real pieces of wood. But because of logistical and time restraints I ended up illustrating a detailed cross section of a tree . Working with the concept - Every win is a journey - the tree rings all symbolised journeys, and eventually one ring would be treated with gold. A metaphor for the year a person won a BAFTA.

How did you make this work:
The basis of the illustrations was made in illustrator. The colouring in and textures were done in photoshop, where I made many custom brushes to get the exact effect I wanted. The amount of details and lines, reminded me of making a portrait of an old face. Every line and carving, could be considered as a wrinkle and a blemish.

Biography:
Xavier Segers is a Belgian graphic designer and illustrator. He's also known as the The Last Dodo and is based in London. He’s been developing his fresh and playful aesthetic on a variety of commercial and personal projects. Besides working for ad agencies, he makes illustrations for interiors and the cultural sector. He's heavily inspired by the natural world and his mixed Korean cultural heritage. 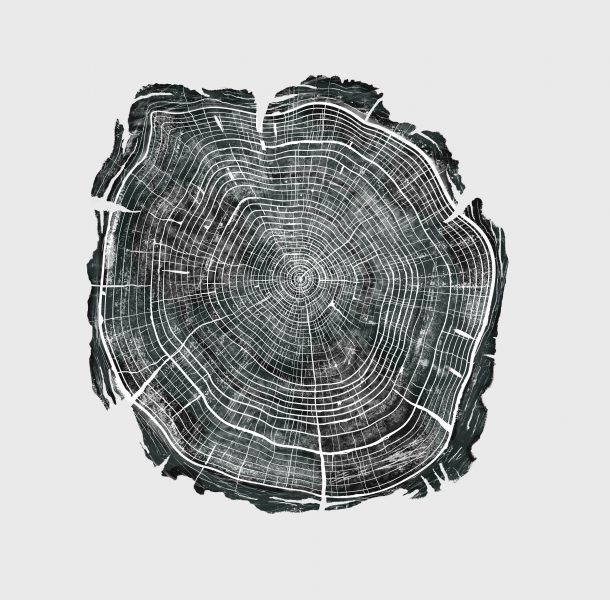 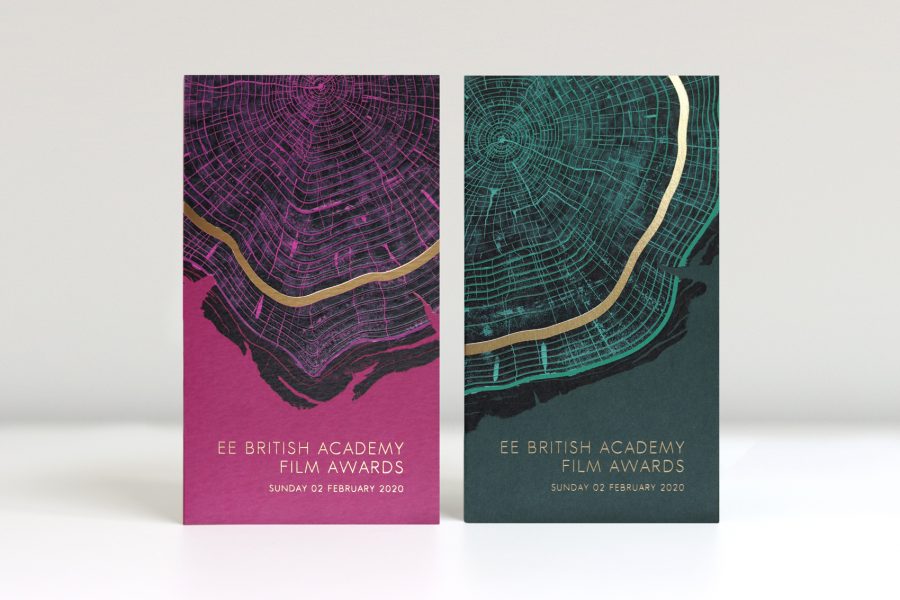 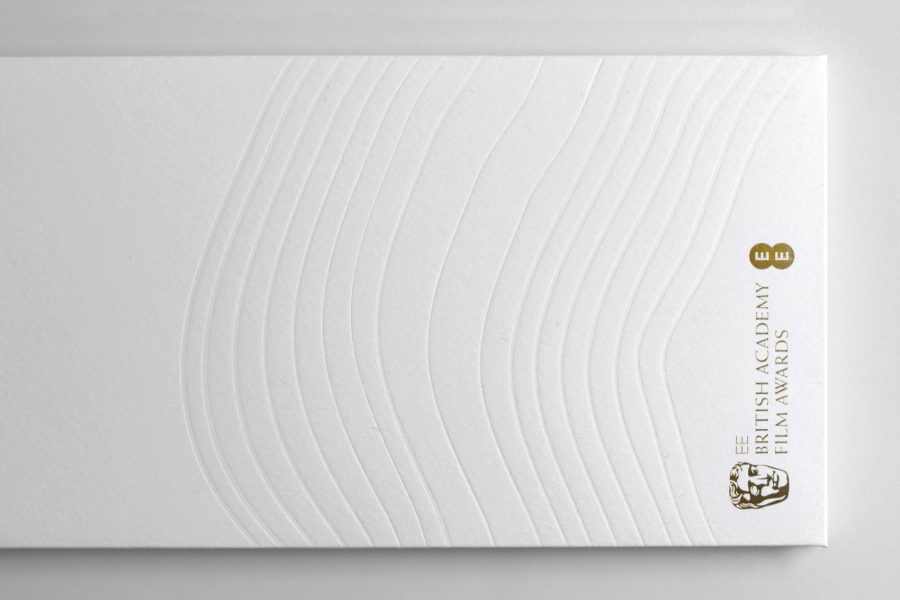 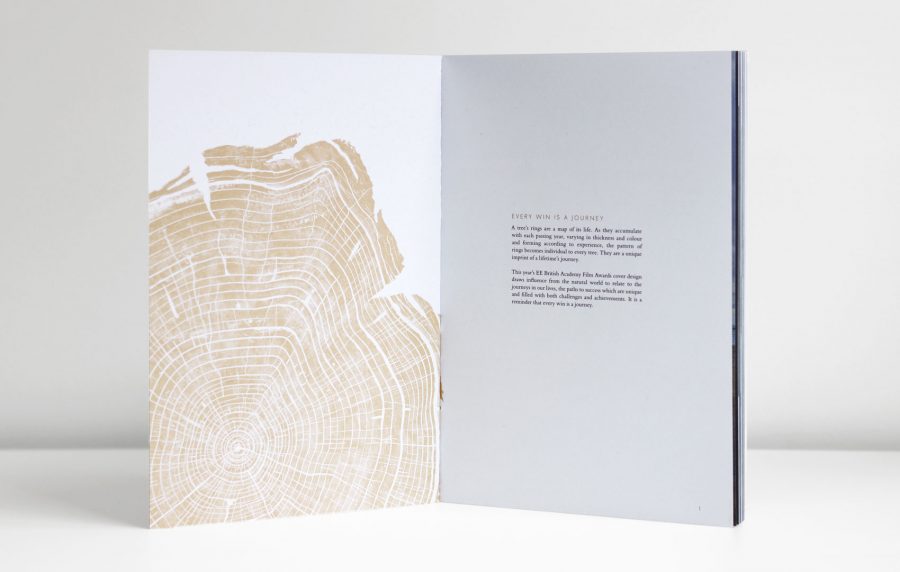