Dr Wolfgang Stuppy is the Seed Morphologist at Kew's Millennium Seed Bank. His work focuses on the morphology and anatomy of fruits and seeds and post-graduate teaching of the subject. He has been presenting international post-graduate training courses in fruit and seed morphology and anatomy since 2002 in the UK, Australia, New Zealand, Mexico, The Netherlands and Brazil.

Wolfgang Stuppy has authored three very successful popular scientific books. His first book entitled Seeds – Time Capsules of Life, published in 2006 in collaboration with artist Rob Kesseler, has won the title of "Outstanding Book of the Year" for "Most Original Concept" and was awarded a Gold Medal by the Independent Publisher Book Awards.

Wolfgang's other titles in this series include Fruit – Edible, Inedible, Incredible, (2008), The Bizarre and Incredible World of Plants (2009) and Pollen – The Hidden Sexuality of Flowers (2004). 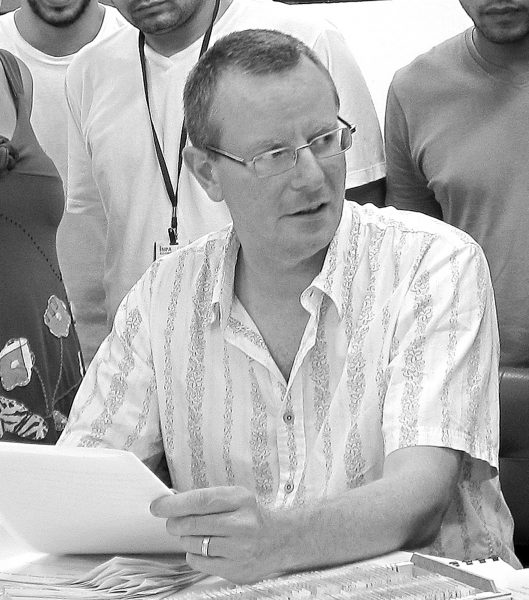