Tyra von Zweigbergk works as a designer, illustrator, artist and her work has been been recognized with both awards and exhibitions. She is a regular guest lecturer at Konstfack University College of Arts, Craft and Design in Stockholm and was recently elected as Secretary General for the international council of design (ico-D). She is also the vice president of Svenska Tecknare since 2010 and a board member for European Illustrator’s Forum 2013-2015. 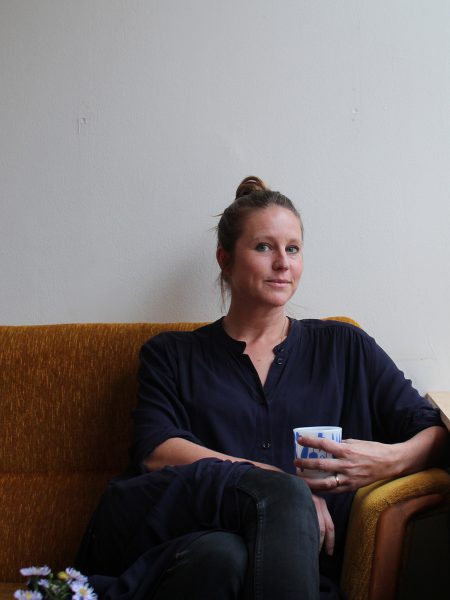