Tristan Manco is an art director who works within the creative industries. High profile projects include working on the iconic Blur ‘Think Tank’ album artwork and multimedia projects for musician Peter Gabriel.

He is also a well known public art advocate, having championed the creative worlds of street art, through the authoring of eight books on the topic. His first book was Stencil Graffiti (2002), with other keys titles following such as Graffiti Brasil (2005), Street Sketchbook (2007), Big Art, Small Art (2014) and most recently Make Your Mark: The New Urban Artists (2016) all published by Thames and Hudson. Tristan is also a regular contributor to the AOI’s magazine Varoom, as well as other publications.

As a curator and producer, he has been involved in a number of key street and public art events such as The Cans Stencil Festival (2008) and more recently Dismaland (2015). While since 2012, he has also been working as an art consultant for clients such as Wahaca, to create installations and murals with different artists at each of their new spaces both interior and exterior. In 2016 Manco launched a mural painting company Muralismo Design to specialise in this area. 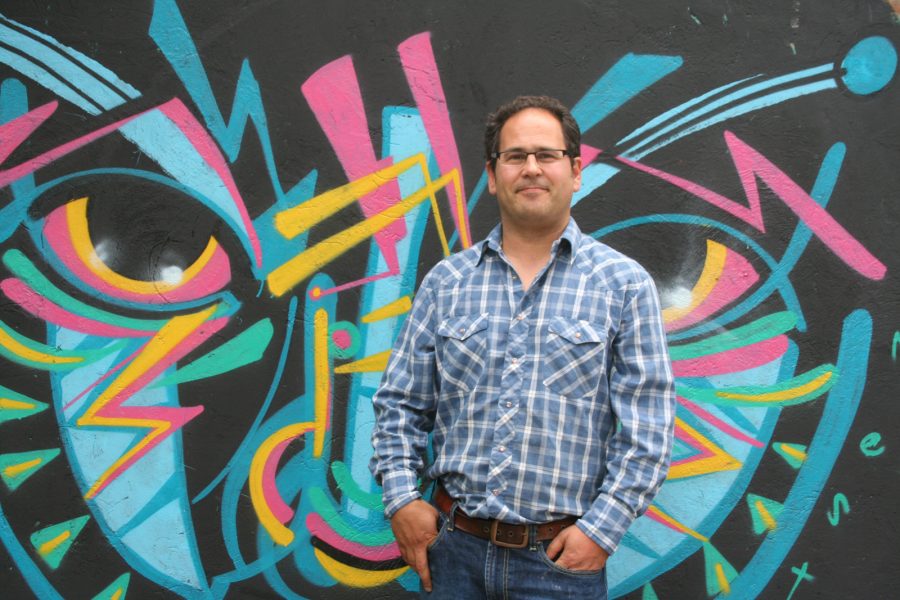