Why did you make this work:
To hand sculpt an illustration and design a record cover based around circuit boards, to be used across a set of 4 vinyl releases for the band Modified Man. The brief was intentionally loose to give me creative freedom to make something a little different, while still representing the electronic music of the band. I decided to build this piece out of plasticine to give it a man made feel.

How was the illustration used:
On record sleeves for 4 separate vinyl releases, and digital releases across various platforms including Spotify.

How did you make this work:
Hand sculpting this piece, it took around 80 hours to complete the 50cm x 50cm artwork. The idea was to show how a future civilisation would perceive and recreate circuit boards if they didn't know what they were for, with stylised representations of the separate components. I then photographed the piece for the record sleeves, and also designed the cover and rear of the release.


Biography:
London based illustrator and designer Tim Easley is best known for his bright palette and bold lines, imaginatively fusing playful characters and hand drawn lettering. Having also worked stints in Tokyo and Seattle, Tim is influenced by urban kitsch, nature, and neon signage. He creates work both personally and commercially in a variety of mediums, including hand drawn skateboards, canvases, plasticine sculptures, painted basketballs, and digital pieces. 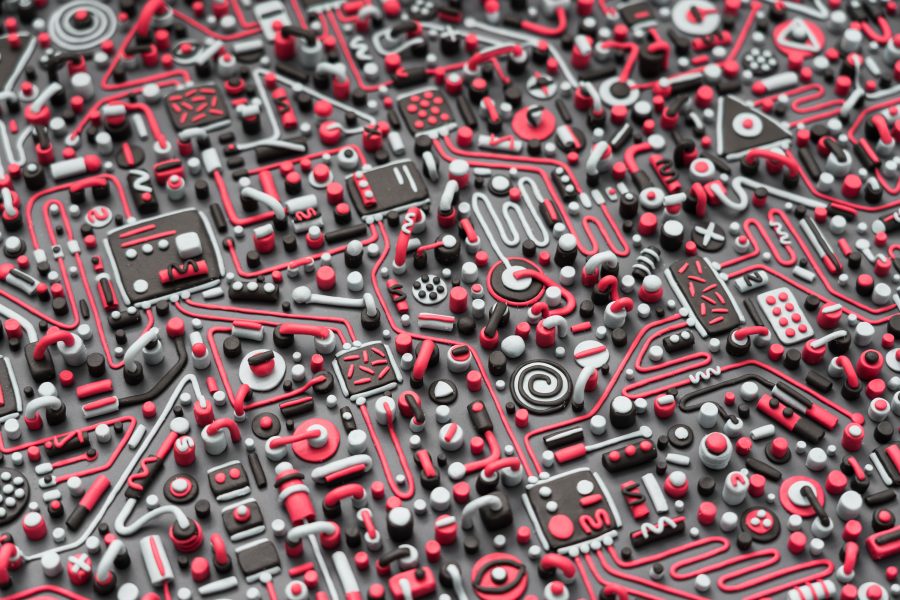 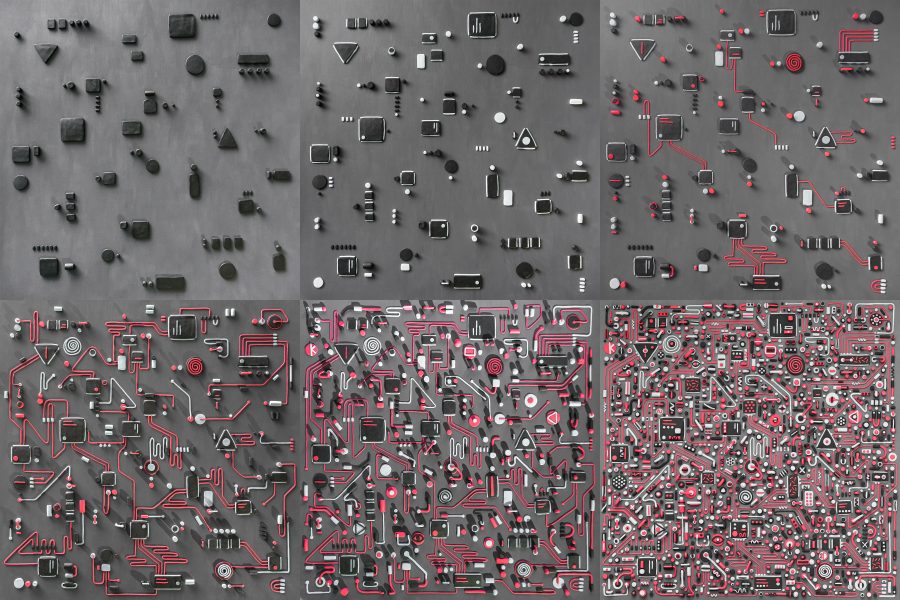 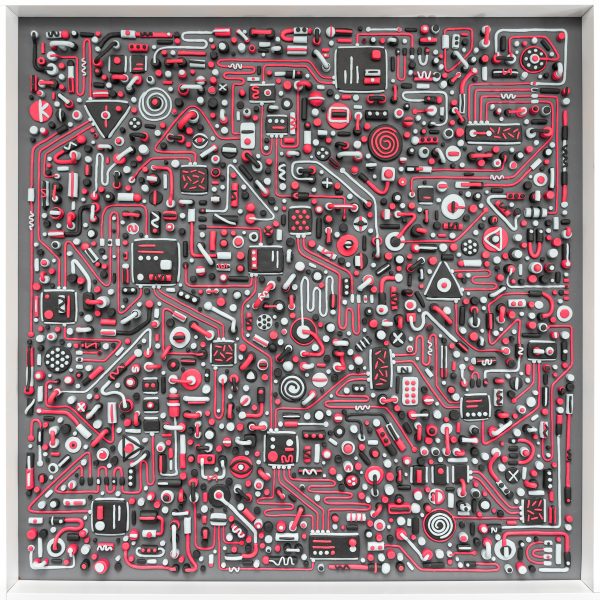 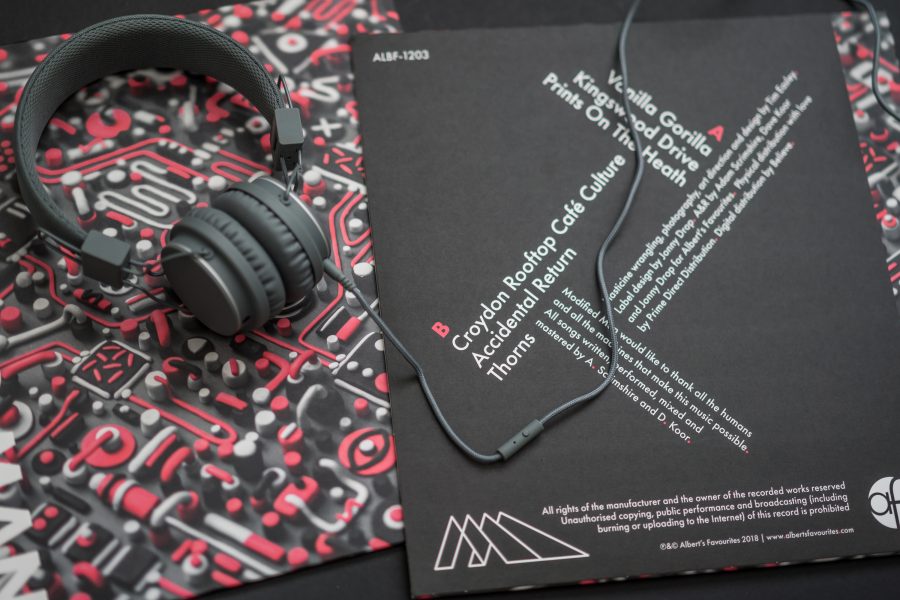 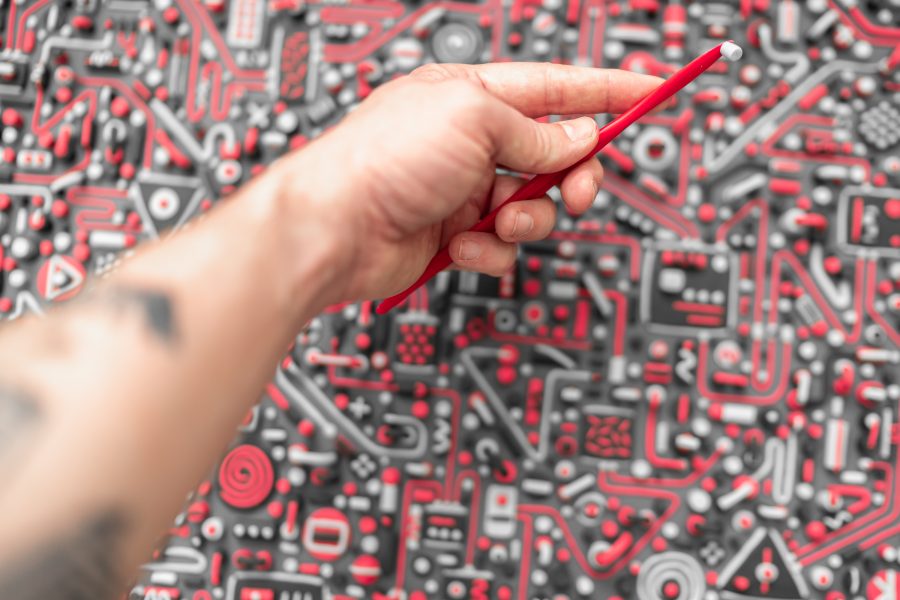