Tim Ball is a journalist with 25 years of experience as an editor, designer and art director.

The founding Creative Director of Politico Europe, he has lived in 20 different cities, in four countries and on three continents. He has worked for outlets as different from one another as The Washington Post and the twice-weekly Record-Courier in Gardnerville, Nevada, where he became Sports Editor at age 16.  (He once was young; he doesn’t really remember that.)

Tim will be judging the Editorial category, sponsored by Procreate. 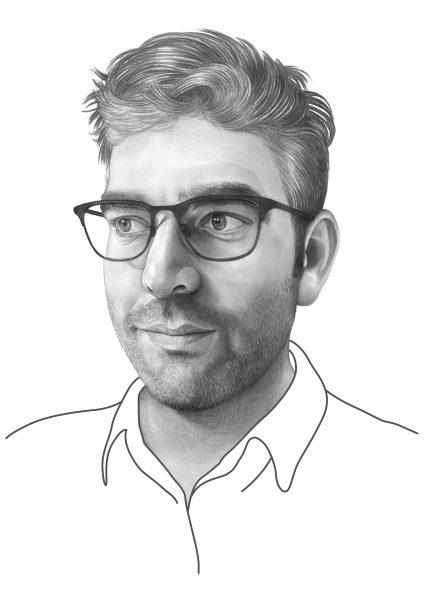