Tilman is a Spanish and German graphic designer accustomed to create and express corporate strategies in graphic form for companies and institutions. Tilman is a strong believer in the fundamental importance of getting to know and involve the client “to get it right the first time.” Over his career, he has worked for rtve, Telecinco, Ferrovial, Ono, Telefónica, Yellow Pages, Bankinter, Esade, Government of Catalonia and Spain, Andbanc, BBVA, Derbi and La Caixa, Puig, Catalana Occidente Group, Ibercamera, among others.

Tilman has been sharing his voice as Mucho’s third partner since September 2010. Previously, he worked for ten years at the Summa brand consultancy (six of them as a design director). In parallel, he founded Hey Studio with Verònica Fuerte in 2007.

Tilman is currently teaching Graphic Design in Elisava, Eina and Idep in Barcelona and gives masterclasses in different Universities and Festivals. He was a presenter at the 2008 and 2010 editions of Wecom Salamanca, Broad.cat 2006 and 2007, in Hispack and Project Week La Rioja in 2009, in Grafill in Stavanger and Poner Cosas en Orden in La Coruña in 2012, Design and Innovation Week in Tenerife en Gran Canarias in 2013, PLUG in Turin; OFFF Festival in Barcelona, México and Fortaleza; Typocircle in London in 2014.

In 2008, Summa received the National Design Award. The work of Tilman and his team has also been recognized with a Design Week award, a Ciutat de Barcelona Award, Brand New Award, ADC*E Awards and numerous Laus Awards. It has been published in a variety of magazines and books, including Creative Review, Lürzer's Int'l Archive, Étapes, Eye Magazine and many design blogs.

Tilman judged the Design category for the WIA2015 Awards. 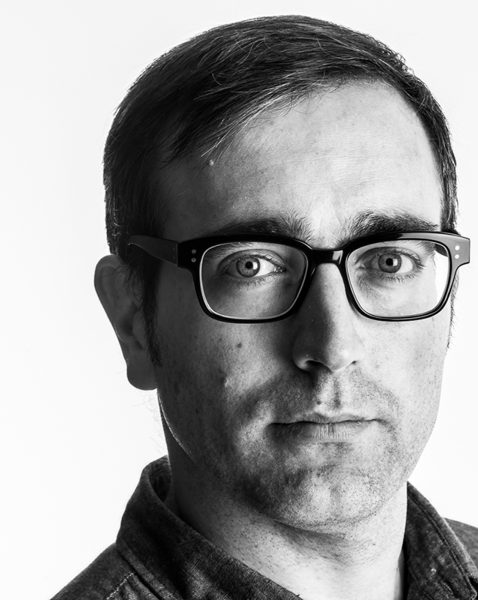