Thomas M Müller was born in Gera, East Germany and studied in Lucerne and at the Hochschule für Grafik und Buchkunst in Leipzig, where he has been a professor himself now since 2005.

In his practice as a freelance graphic designer and illustrator, he worked in a variety of fields, such as: posters, illustration, free and applied graphics for publishers, theatre projects and agencies amongst others. His work has been featured in many exhibitions, published widely world-wide and received many awards, for example multiple times for the competition, „Die schönsten Deutschen Bücher“ (the prettiest German Books).

Thomas will be judging the Alternative Publishing category. 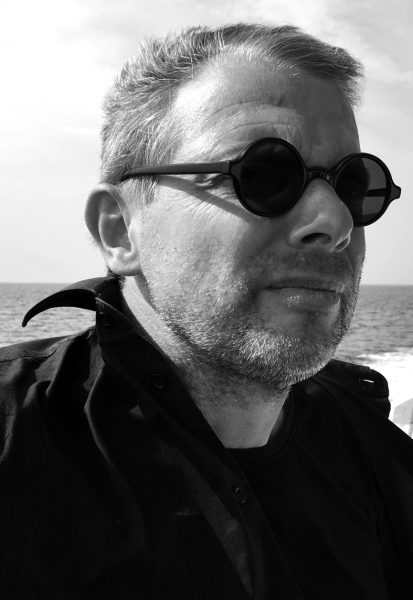