Why did you make this work:
Saints of Paradox explores how narration in a picture book can be expanded through the use of Augmented Reality (AR) technology. The story concerns a woman who after 40 years in mourning at the loss of her lover in the 1964 Brazilian coup d’état, lives in a room of accumulated memories. One day when the only photograph of her lover breaks, it sets in train a series of strange events.

How was the illustration used:
For each illustration of the AR picture book, the user has the option of selecting one of three separate buttons in the tablet device, each activating a different version of the story.

How did you make this work:
Exotic forms of syncretic religion specific to Brazil describe a world of ‘realismo maravilhoso’, a Latin American form of magical realism. The strange and somehow congruous forms of European, African, and indigenous influences merge to form the collaged world of the novel. AR animated vignettes, each backed by a uniquely composed cinematic soundscape, allow characters to populate the story world.

Biography:
Originally from Brazil and living in New Zealand, Dr. Tatiana Tavares has won numerous awards for her illustration and design across Australia, New Zealand and the US. From a ten-year career in advertising and graphic design, Tatiana received her MA (2011) and PhD (2019) in Art and Design from AUT – Auckland University of Technology, New Zealand, where she lectures Communication Design. 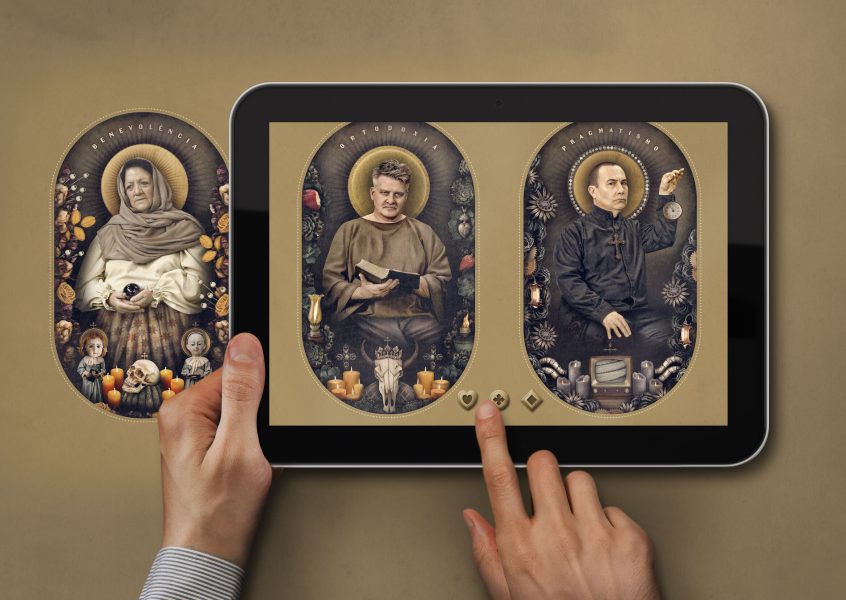 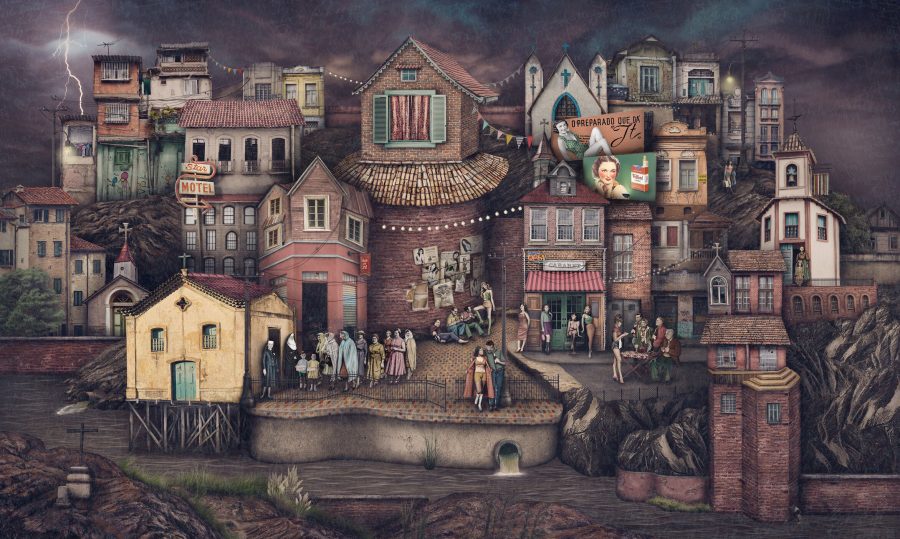 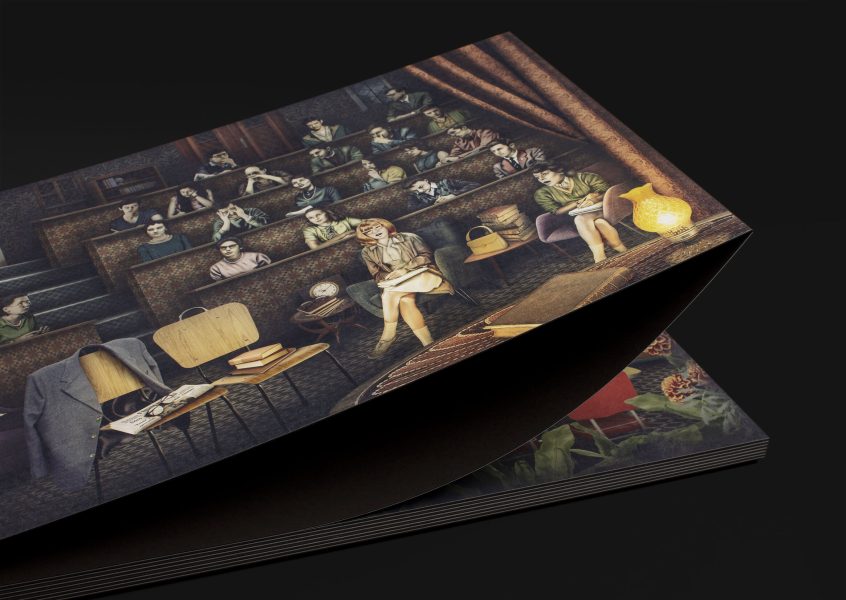