Suzanne has been Creative Director at Vintage Books since 2000. She designs and art directs all of Vintage’s imprints which include Jonathan Cape, Chatto & Windus, Harvill Secker and Bodley Head. Suzanne established the design for the Vintage Classics list in 2007.

She has worked on a wide range of cover designs for authors such as Mark Haddon, Haruki Murakami, Ian McEwan, Julian Barnes, Yuval Noah Harari, Richard Flanagan, Margaret Atwood and Rachel Kushner. Her covers include The Curious Incident of the Dog in the Night-Time, The Sense of an Ending, Sapiens, Atonement and The Handmaid’s Tale.

Before working at Vintage, Suzanne graduated from Kingston University, where she studied Graphic Design. Her first job was in general design, focusing on food packaging and brochures. A year later she was approached to join Penguin Books as a Senior Designer, working for Hamish Hamilton. Three years later she joined Macmillan, to work on the Picador list.

Suzanne will be judging the Commercial Publishing category. 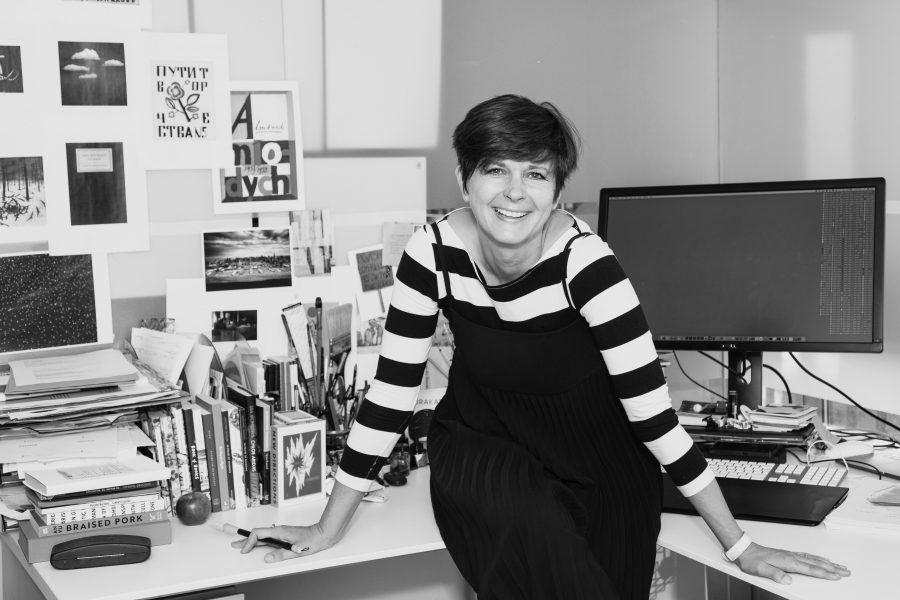