Why did you make this work:
Illustrations for a poster exhibition about the glory days of the vinyl record. The second poster illustration was also used as a record cover, inspired by the cover BAT OUT OF HELL by Meat Loaf. I wanted to include some references to the most famous record covers of all time in the main illustration (image 1). It ended up being seven and one nod to a record company.

How did you make this work:
I researched the well-known record sleeves and looked for familiar elements to create a new world around them. I wanted to add some very recognizable but also some less obvious references. The illustrations are made with acrylics and colored pencil. The title on the recordcover is digitally added.

Biography:
Born in 1972 (Kortrijk, Belgium) his parents finally sent him to Sint-Lucas school of arts, where he learned to draw on paper and not on the furniture of his childhood home. After graduating he started as an illustrator, which he has been doing since. Steven has a wide range of interests from children's books, magazines, posters to corporate illustrations. This is usually still analogous. 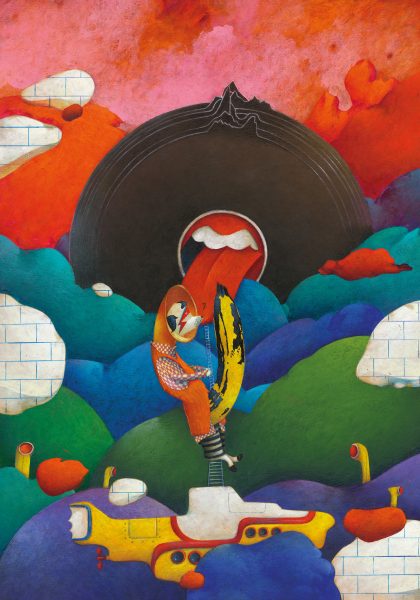 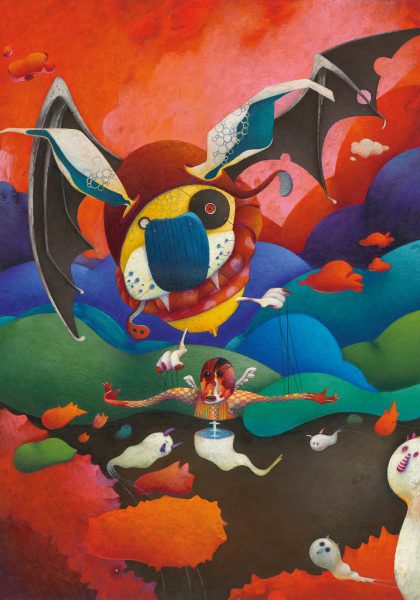 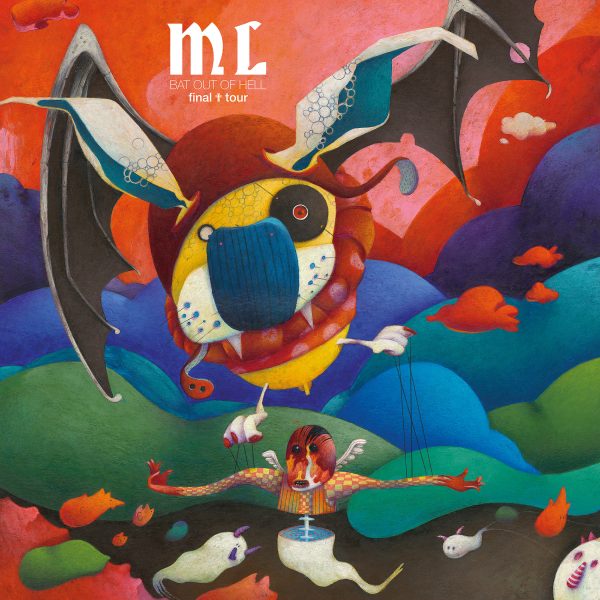