Steven Guarnaccia is an illustrator and designer, and Associate Professor of Illustration at Parsons The New School for Design, where he was the director of the Illustration Program from 2004-2011.

He was previously the art-director of the Op-Ed page of the New York Times. During his 35-year career as an internationally recognized illustrator he has worked for major magazines and newspapers, including the New York Times, Abitare, Rolling Stone and Domus, has created murals for Disney Cruise Lines, and exhibition drawings for a show of Achille Castiglione’s work at the Museum of Modern Art.

He is the author of books on popular culture and design, including Black and White, a book on the absence of color, published by Chronicle Books.

Guarnaccia has designed watches and packaging for Swatch, and greeting cards for the Museum of Modern Art. He has won awards from the AIGA, the Art Directors Club, and the Bologna Book Fair and has exhibited his work in one-man shows in the USA and Europe.

His children’s books include The Three Bears: A Tale Moderne, The Three Little Pigs: An Architectural Tale and Cinderella: A Fashionable Tale, all published by Corraini Editore in Italy and Abrams in the US.

His exhibition, Fatherland, was first shown at the Hamelin Gallery in Bologna in 2015, and has since traveled to London for the East London Comic Arts Festival, Barcelona for the FLIC festival, Berlin at the Ministerium für Illustration and to the Tabook Festival in the Czech Republic. 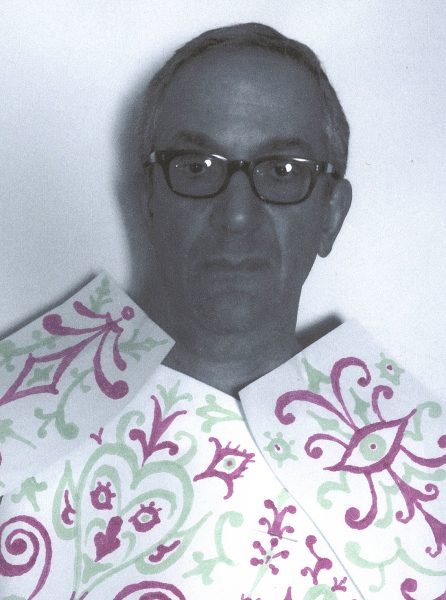