Why did you make this work:
The image illustrated an article called "The Philosophy of Fucking" which addressed the current trend among male philosophers to write books about sex, while this was mostly done by psychiatrists in the past.

How did you make this work:
I used Photoshop

Biography:
Stephan Schmitz was born in 1983 in Santo Domingo, Dominican Republic.He studied Illustration at Lucerne University of Applied Sciences and Arts and now works as a freelance illustrator for newspapers, magazines and advertising. Stephan tells short and self-contained stories in his illustrations and loves to surprise the observer with visual gimmicks. 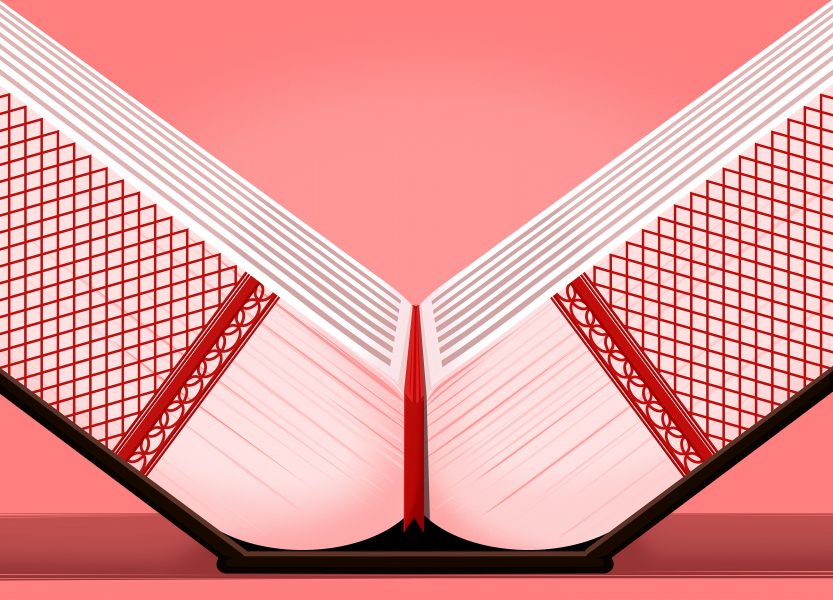