Why did you make this work:
This piece was created for the cover art of an album containing my client's autobiographical story. Through this image, I tried to portray his interpretation of an exchange diary based on his personal story. I aimed to create a strong accompanying image for the listeners to follow in his footsteps of memories while listening to the songs.

How was the illustration used:
Used as cover art for my client's music album on streaming sites and physical albums. Also, I’ve created a short motion video for promotion with this image.

How did you make this work:
This image is worked with Procreate. During the process of creating this image, I tried to trace the memories he had with his mother and used dandelions and lilies as the main elements to symbolise the memories of his mother.

Biography:
Soyoon Jeong is an illustrator based in London and Seoul, who is currently pursuing her degree in Illustration at UAL:Camberwell College of Arts. She works for book, commercial illustration and cover arts working with artists in the music industry, bringing about her passion to create images that could tell a story. 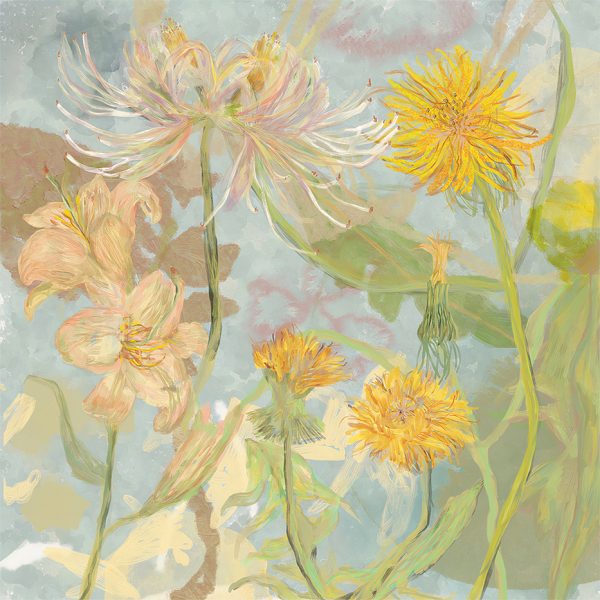 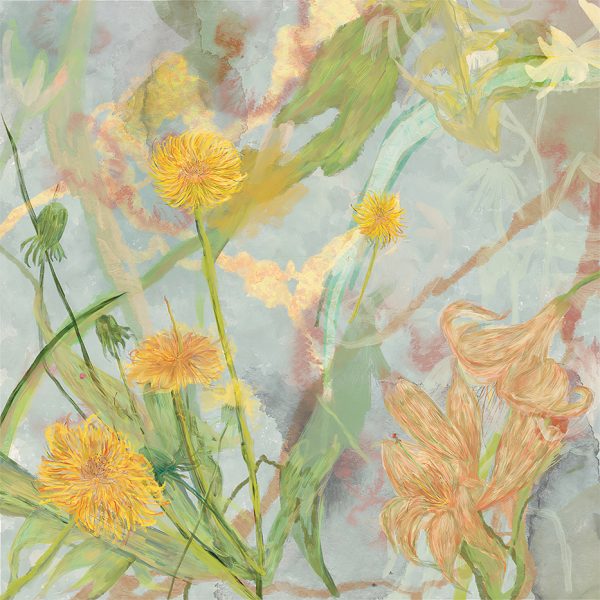