Why did you make this work:
I was asked to make a series of postcard illustrations for the promotion of the movie Minari, a story of a Korean-American family trying to build a new life. The brief was to bring nostalgic Americana mood and Asian immigrant experiences together. Iconic American paintings by Andrew Wyett and Norman Rockwell as well as the heroic image of James Dean were used as references.

How was the illustration used:
Printed postcards for worldwide promotion

How did you make this work:
All illustrations are made digitally in Procreate.

Biography:
Sojung Kim-McCarthy is a Korean-British illustrator. She moved to the UK in 2010 to study Illustration (MA) at AUB and has been working as an illustrator ever since. Sojung has been highly commended for both the FAB Prize and the Macmillan Prize, as well as being longlisted for the House of Illustration & Folio Society Book Illustration Competition. 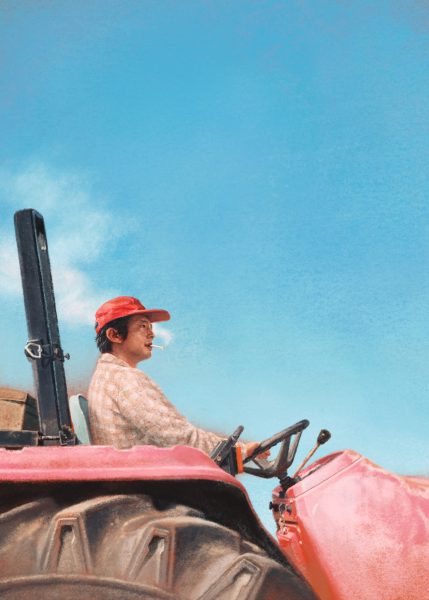 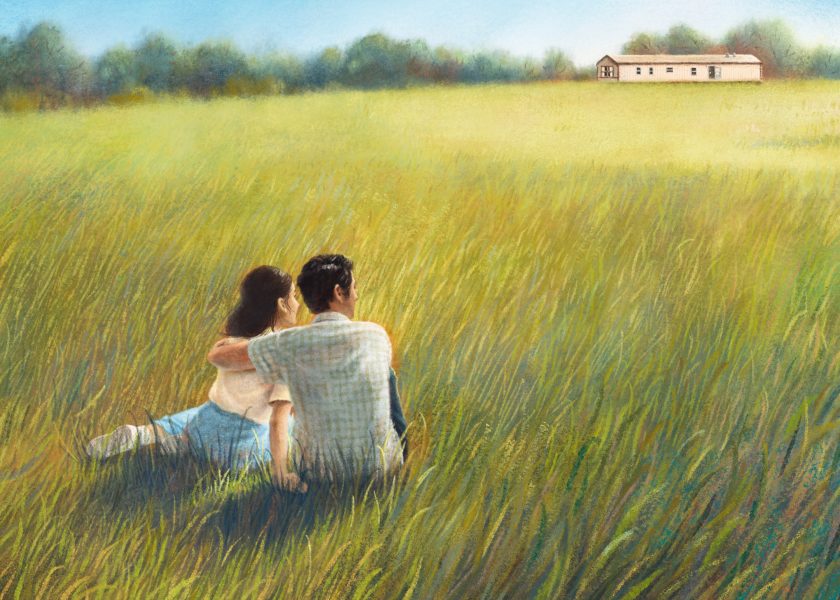 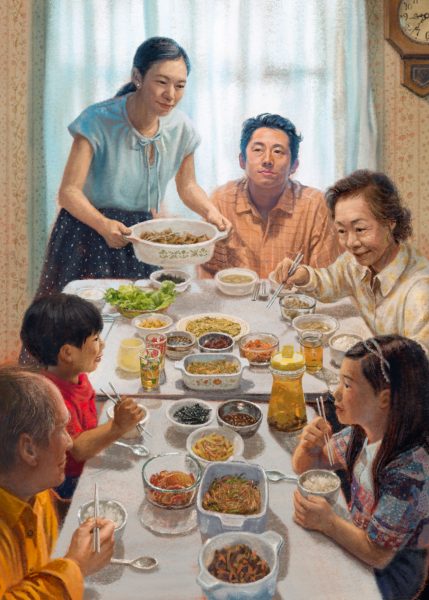 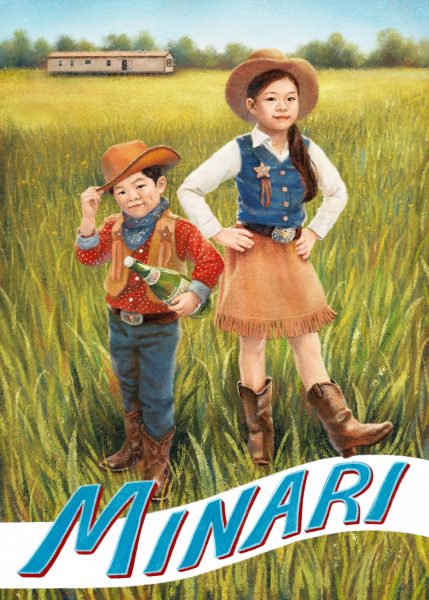 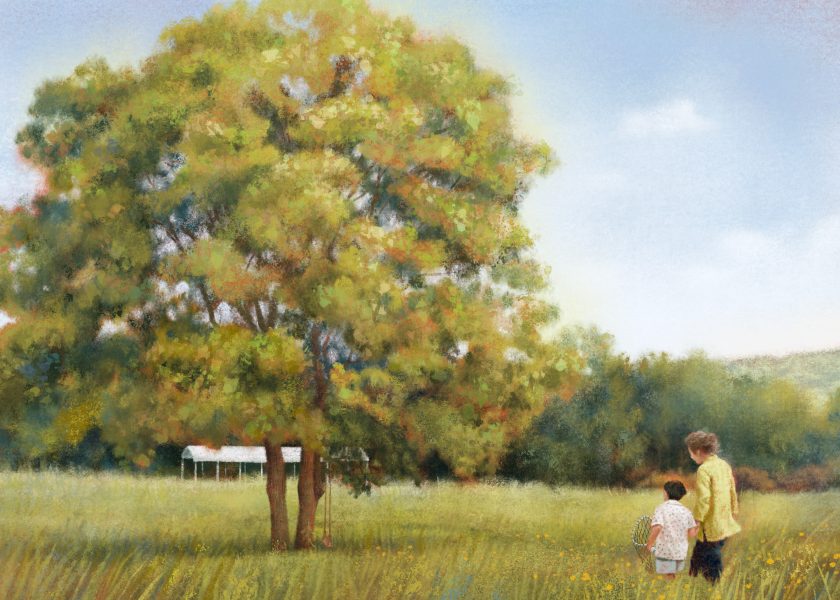