Sion (pronounced ‘Sean’) was born in Cardiff, Wales and is a fluent Welsh speaker. He graduated from the University of Nottingham and began his career in advertising with an internship at Karmarama where he quickly developed an appetite for production after working on several campaigns for Nintendo and other clients.

In 2013, he joined the production department at adam&eveDDB as an Integrated Assistant Producer. Over the years, he gained invaluable experience working on high profile campaigns such as John Lewis Christmas and Haig Club. Following his promotion to Integrated Producer, Sion ran his own integrated productions in London for the likes of Virgin Atlantic, Waitrose and Samsung. In 2017, he jumped at the opportunity of to help establish the Integrated Production department in adam&eveDDB’s new office in New York.

Sion made a permanent move to New York in 2018 and since then, has worked on multiple 360 integrated campaigns across Film, Digital, Print and Experiential for the likes of Samsung North America, Jim Beam Global, TikTok, MolsonCoors, PepsiCo, Slack, Blackrock and most recently Peloton and JetBlue.

A recent highlight includes winning a D&AD graphite pencil for his work on an experiential campaign for Samsung x Cyberpunk in late 2020.

Sion is a keen photographer in his spare time. He’s traded in his early focus of Welsh landscapes for the industrial cityscapes in his new home of Brooklyn.

Sian will be judging the Advertising category. 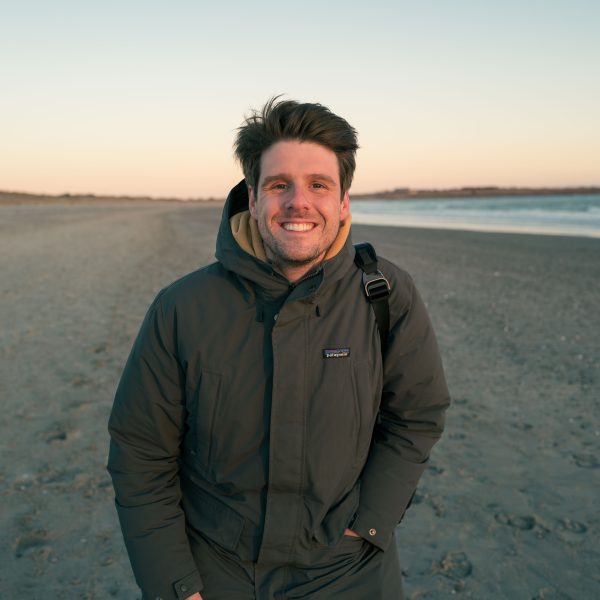