Why did you make this work:
Editorial Illustration for Jessica Powell's article "A Micro-Manager’s Guide to Chilling Out" at Medium. Are you a "micro" manager? A manager closely observes and controls the work of his/her subordinates or employees? The Micromanagement styles make employees feel suffocated. Employees need to feel trusted. When the stakes are low, it's better to give employees some rope to own their work.

How was the illustration used:
an article at Medium.com

How did you make this work:
digital illustration

Biography:
Simo Liu, an animated film artist, illustrator and designer based in Los Angeles. Simo Liu's works combine various styles, techniques and aesthetics with sounds and music to show art pieces interesting and meaningful. She participated in several animation projects at Tokyo Broadcasting System Television in Japan, later, she worked as graphic designer in Illustration Entertainment and involved herself in projects such as Despicable me2, Minions and The Secret Life of Pets. Simo currently works as editorial illustrator for Medium.com 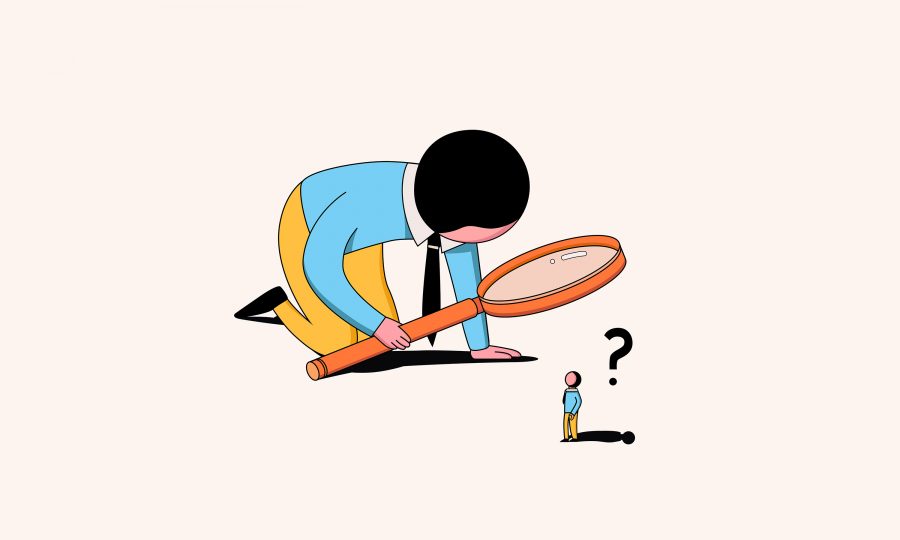