Why did you make this work:
My contribution for FT Weekend with the cover of the issue and three illustrations inside.These are on Italian 'Ndrangheta' mafia which occupied Italian healthcare system and doing hair raising things and making millions and millions euros. They are tech, they are family-built, they are cynical and omnipresent.

How was the illustration used:
This illustration series (including the cover of the issue) has been published by The Financial Times Magazine -- both print and online versions.

How did you make this work:
For some parts of images I have used ink and oil-based pencils.


Biography:
Sergiy Maidukov is Ukrainian Kyiv based illustrator working in editorial illustration from 2011.He has studied drawing on behalf of Kyiv National Art Academy.His works has been published in The New Yorker The New York Times The Washington Post The Wall Street Journal The Guardian The Financial Times and others 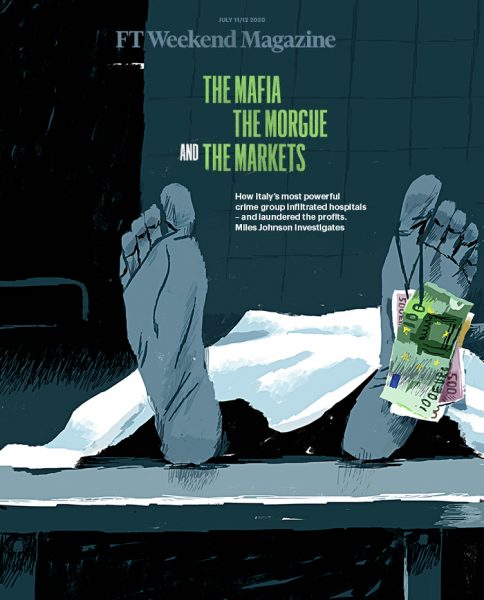 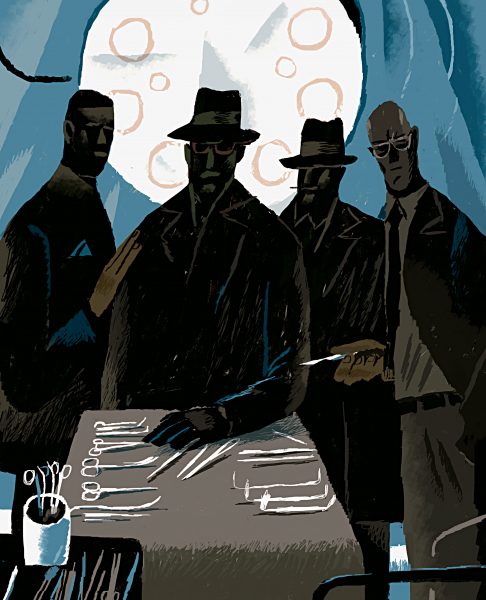 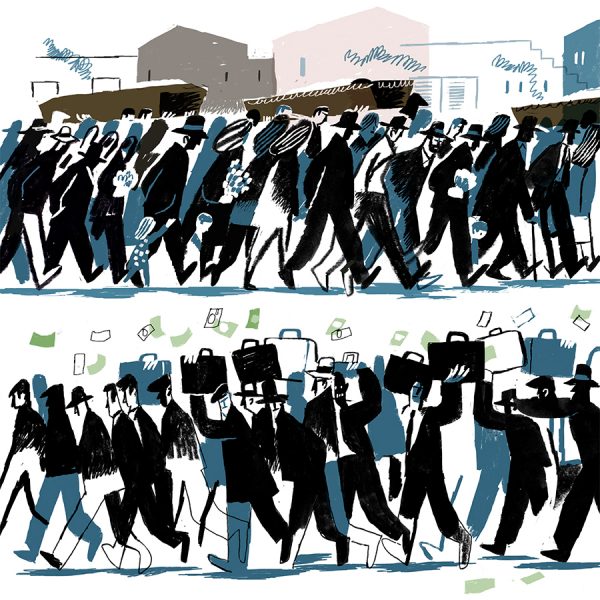 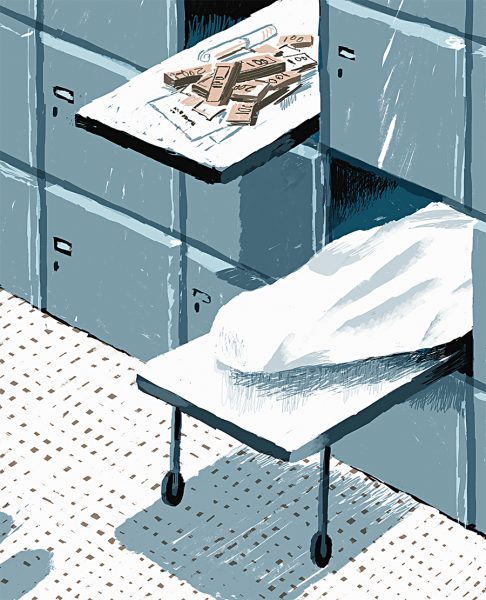