Why did you make this work:
This cover for the austria issue of the newspaper "DIE ZEIT" was meant to show the difficulties of the people from the countries in the region of the alps. Several countries were forced to close the borders, but actually a lot of people live on both sides of the borders and were united in the separation from each others.

How was the illustration used:
The illustration was the front cover (austria issue) of the german newspaper "DIE ZEIT". The headline "Separately United" was added to the artwork.

How did you make this work:
The illustration was made digitally in Adobe Illustrator.


Biography:
Sebastian is an illustrator and graphic designer working for editorial clients like Die Zeit, Der Spiegel or The New Yorker as well as for commercial clients like Apple, Rimowa and Warby Parker. His artworks are defined by a rough papercut-like vector style, grainy textures and well picked color compositions. 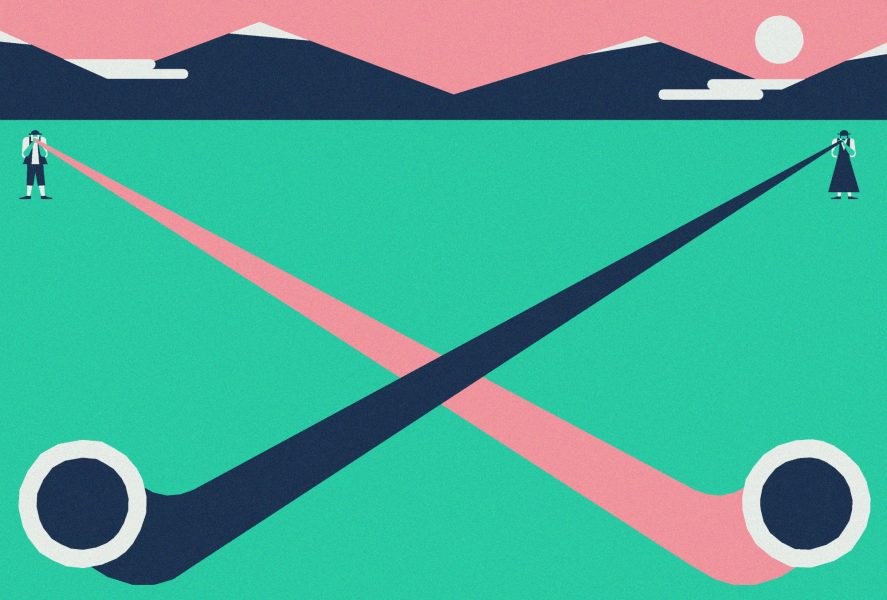