Sam Arthur is the CEO and one of the founding members of Nobrow Press, a London-based publishing house specialising in comics, graphic novels and art books. The company was established in 2008 under the direction of Arthur and co-founder, Alex Spiro, who in five short years have successfully raised the profile of British Comics in the international market and championed the works of talented young illustrators worldwide.

Arthur’s objective is to spotlight graphic art, illustration and art comics in the UK and abroad, building Nobrow Press to become a leading proponent of quality in book design and a standard bearer for original creative content in print publishing. Within the umbrella of Nobrow's work is the Small Press, their screen-printing arm, where hand made books are produced in editions of under 100 copies in their print studio in East London. In 2012, Arthur and Spiro founded ELCAF, the East London Comics and Arts Festival, to provide a platform for the exciting offerings of the flourishing comics and graphics scene.

Arthur and Spiro’s contribution to the bourgeoning comics industry has helped solidify the success of many of their illustrators, several of whom have gone on to win international awards, and continue to form an important part of the landscape in contemporary illustration.

Last year, Arthur extended his expertise in book publishing into the children’s market with the start of their children’s imprint, Flying Eye Books.

Sam will be judging the Books category. 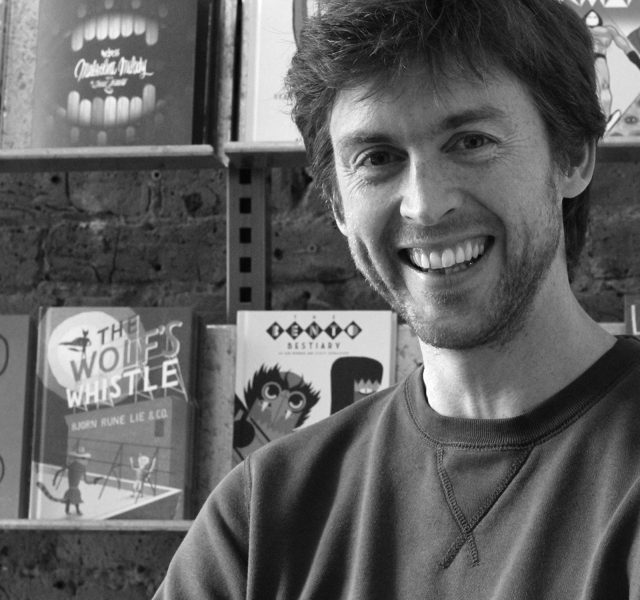