Why did you make this work:
For the release of Elbow's recent album 'Little Fictions', the band approached Rob Hunter to create cover artwork. The partnership stretched far beyond a simple cover to become an extensive creative collaboration, including separate covers for the CD and vinyl, 5 animated teaser videos and an exclusive box-set with 5 limited edition prints and a fully illustrated book of lyrics.

How did you make this work:
Rob was briefed over the phone by Guy Garvey, who read out lyrics from some of the songs and explained that the album was written for his wife who as a little girl liked to collect stones on the beach. Rob was captivated by this story and created 7 original sketches which were universally loved by the band and became the foundation for the complete set of visuals and merchandise. 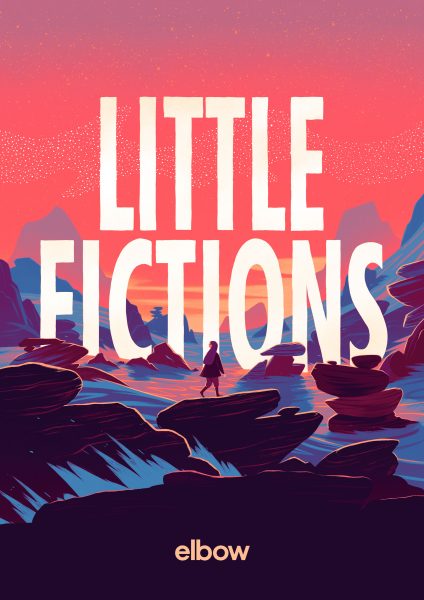 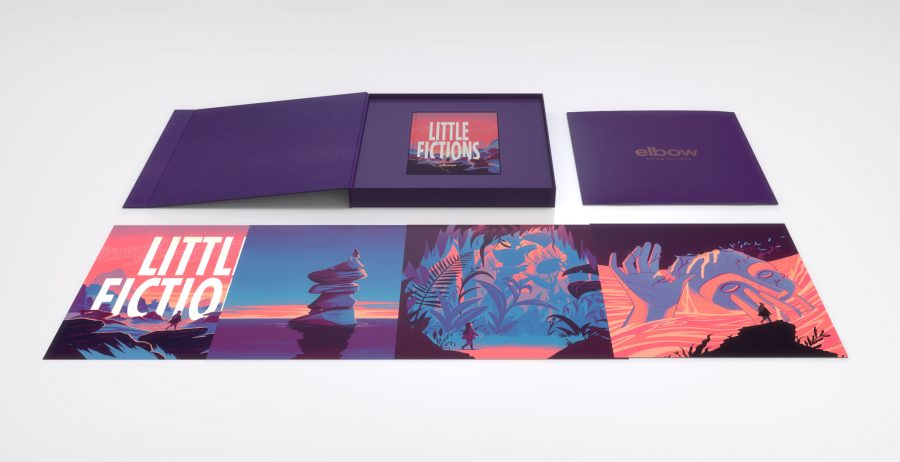 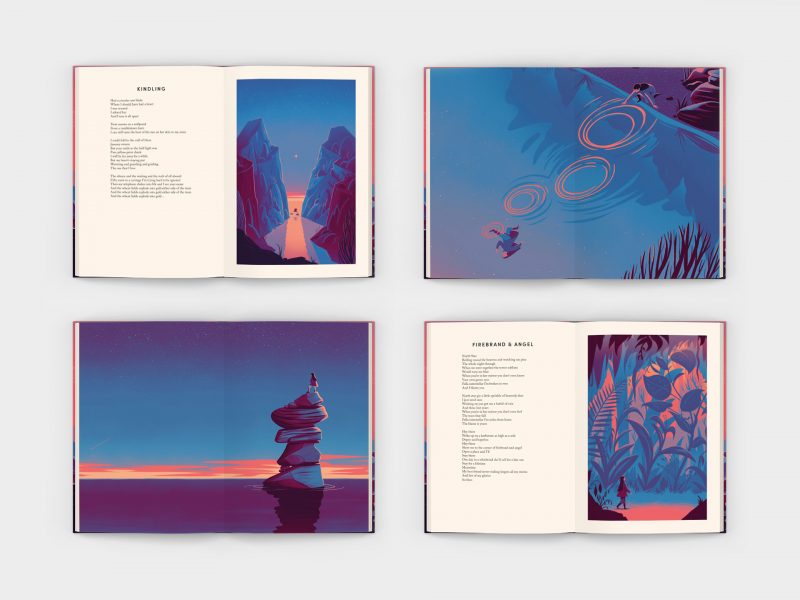 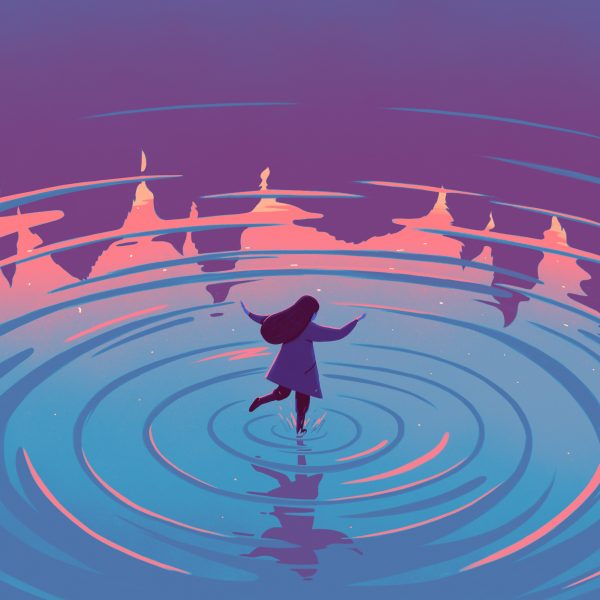