Why did you make this work:
I created a series of five illustrations for an online article I published collaboration with writer Patrick Smith that dove into the history of the animals that belonged to people accused of being witches. I drew some of the animals described in textual accounts of 16th and 17th century Britain. The project was inspired by the Twitter account Witchcourt, which tweets witch stories from history.

How was the illustration used:
Published online (where you can also read the historical text behind each animal): https://www.buzzfeed.com/patricksmith/the-strange-history-behind-why-people-associate-witches

How did you make this work:
I wanted to make a cohesive set of artworks that depicted the outlandish silliness of the these 'historical' witch accounts, and brought more strangeness to an already strange historical explainer. Apparently in Old Britain, a lot of deviant imps and dogs with ox heads were running around. Who knew? 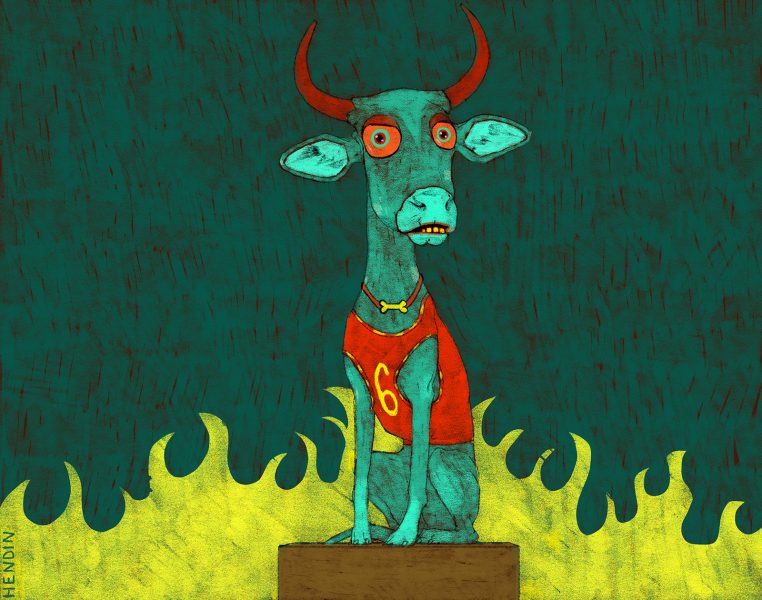 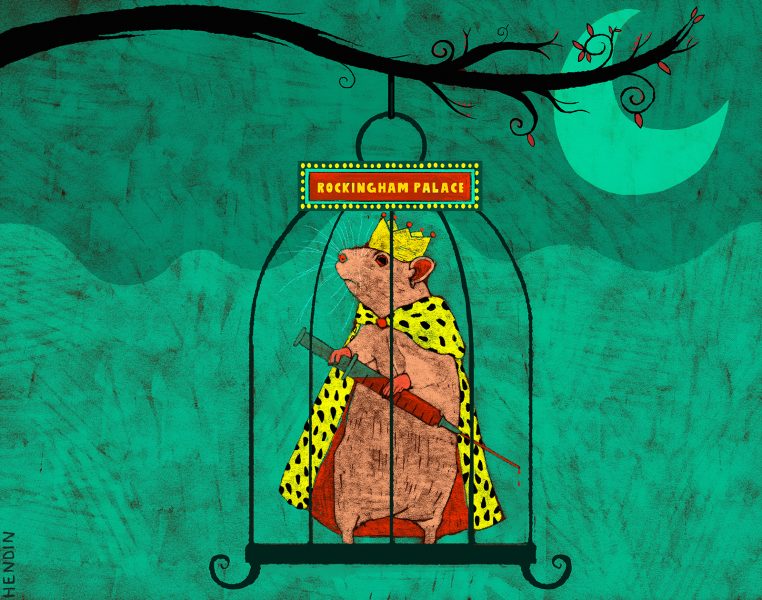 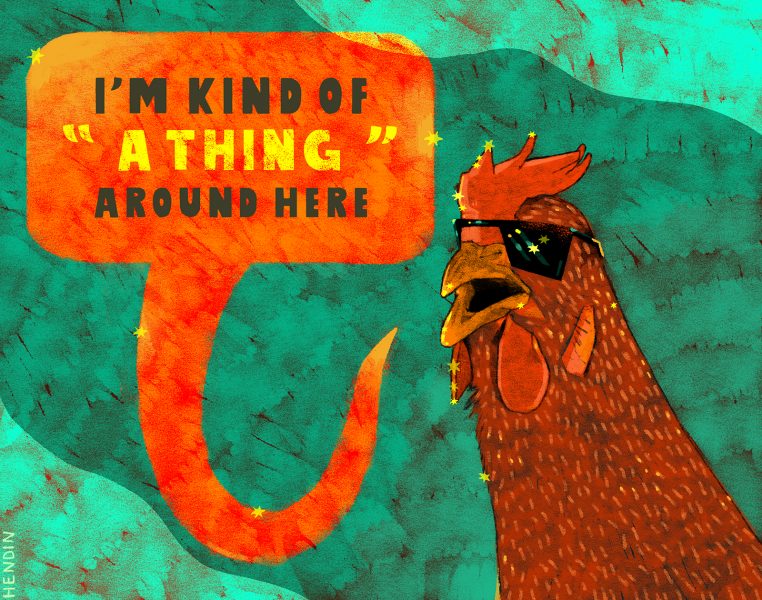 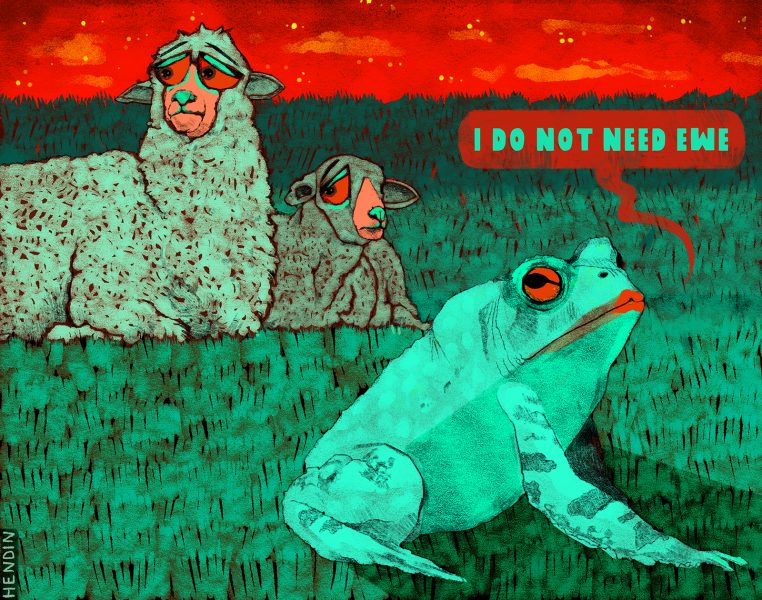 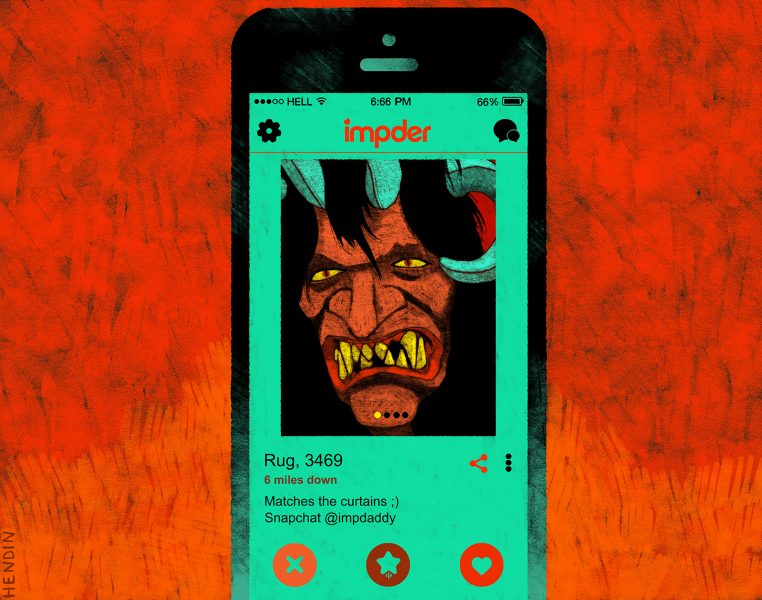