Why did you make this work:
Animation created for think tank Chatham House about nuclear power plant cybersecurity

How was the illustration used:
Chatham House uses the animation as part of their education tool kit, and on their website: https://www.chathamhouse.org/about/structure/international-security-department/cyber-and-nuclear-security-project/protecting-nuclear-power-plants-against-cyber-attacks

How did you make this work:
Photoshop, After Effects, Wacom Cintiq

Biography:
Rebecca Hendin is a London based freelance illustrator, cartoonist, and animator. She regularly works as an illustrator/animator for the BBC, and for The Guardian and New Statesman as a political cartoonist. Her political cartoons are syndicated in the US by UniversalUclick, America's leading newspaper syndicate. She was previously an in-house illustrator/designer for several years at BuzzFeed. 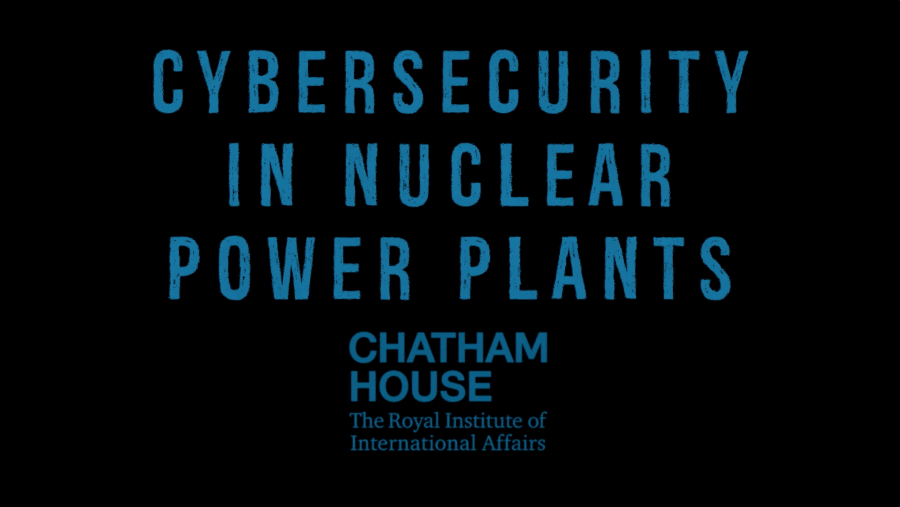 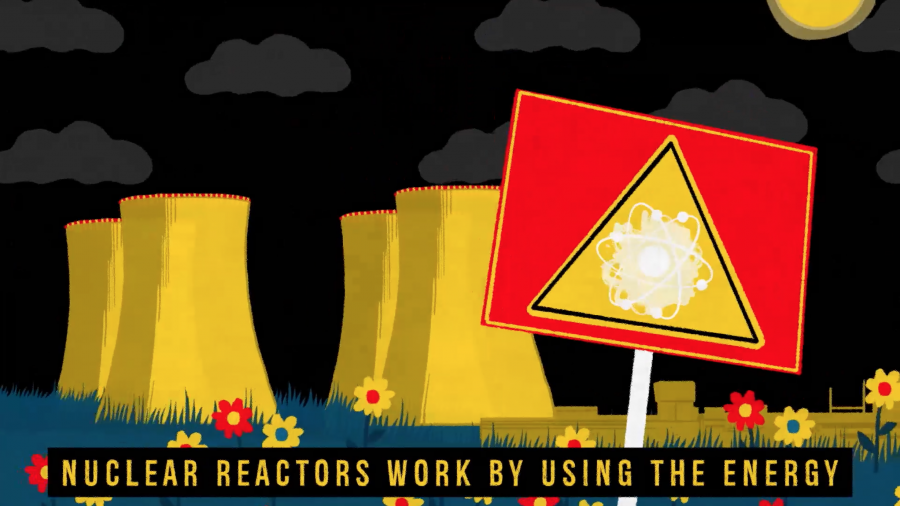 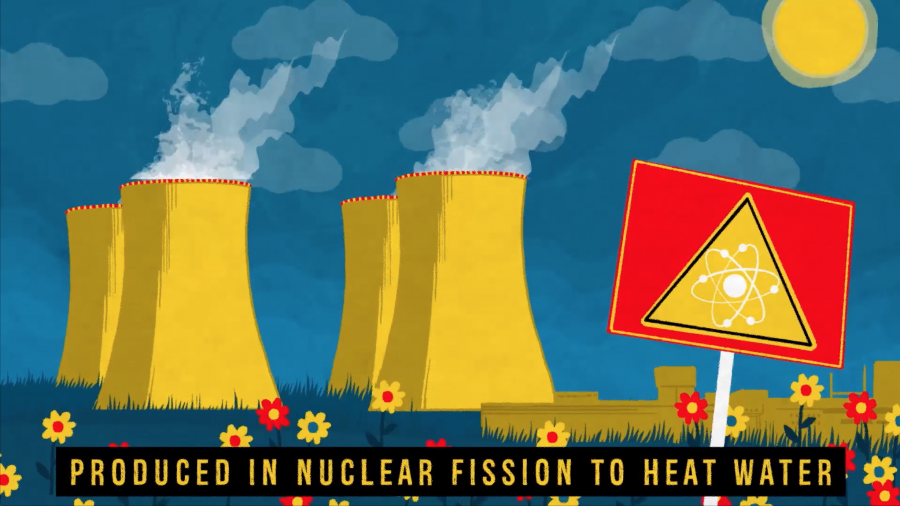 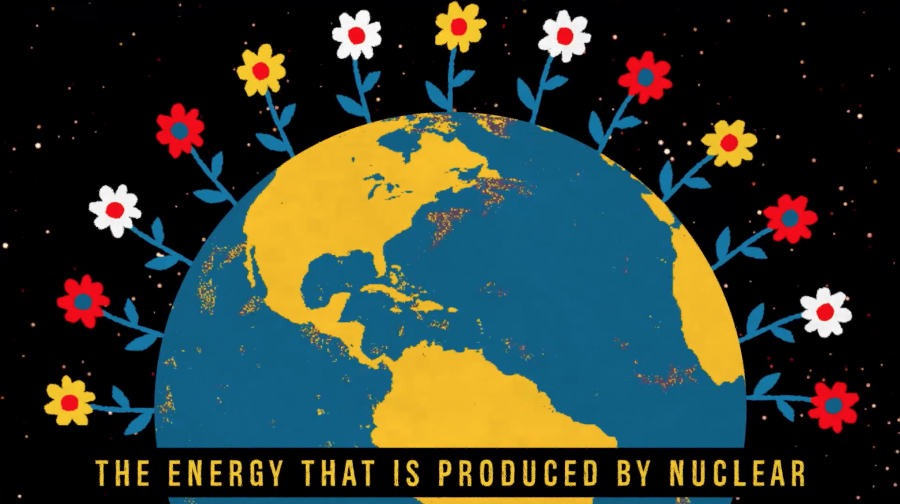 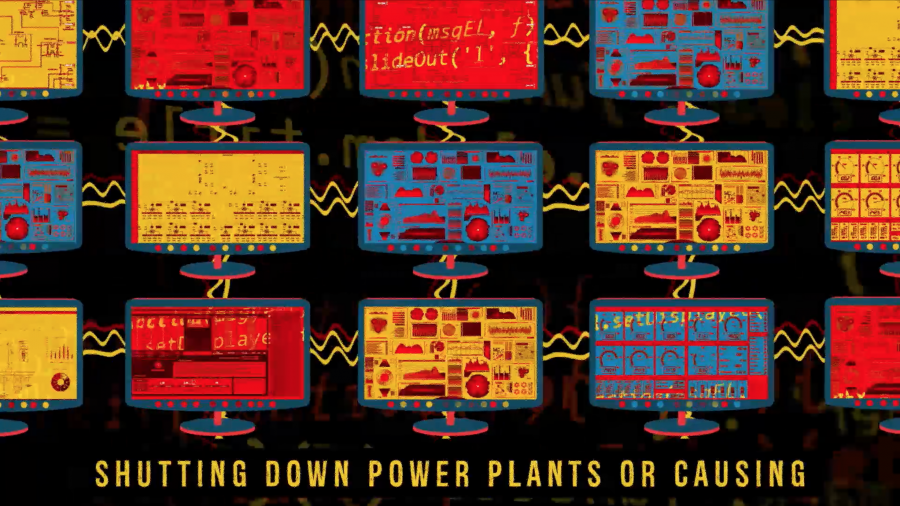