Peter Bailey is an illustrator who specialises in children’s book illustration and is well known for his timeless monochrome line drawings. He has illustrated over 140 books and worked with some of the most well regarded authors for over 35 years including Philip Pullman, Alan Ahlberg and Dick King Smith.

Bailey was born in India and moved to London at the age of 4. His father was an attendant at the Victoria & Albert Museum which influenced his early drawing skills and interests. He studied Illustration at Brighton School of Art and subsequently started his career as a freelance illustrator. After five years he started teaching illustration at Liverpool Art School and coordinated the course for many years until leaving in 1997.

Peter will be judging the Children's Books category. 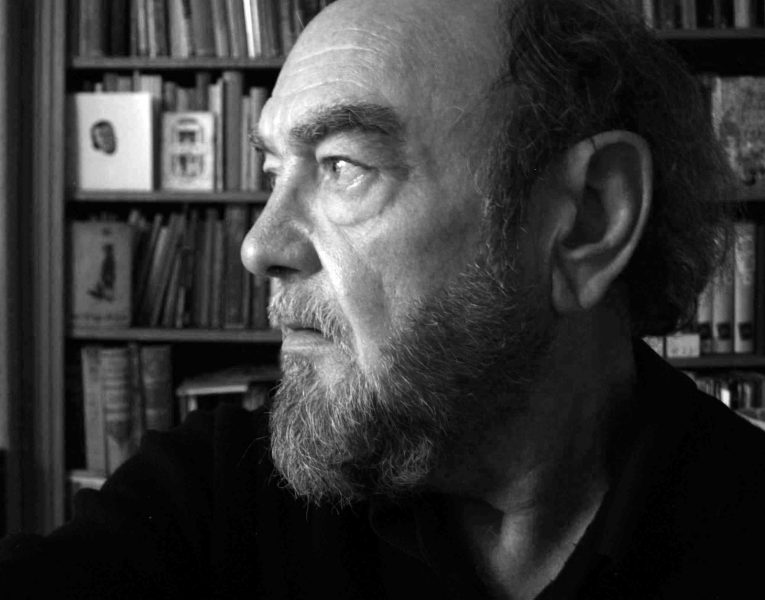