Why did you make this work:
The illustrations were presented at the 6th "Notte di Fiaba" international illustration contest (Riva del Garda, Italy) which proposed a reworking of the story of the pirate Sandokan: "Sandokan e le tigri della malora by Pierdomenico Boccalario". The project was recognized as one of the best proposed for the contest and won the third prize.

How was the illustration used:
The illustrations have been published in the official catalog of the "Notte di Fiaba" international contest, not only alongside the section with every author's profile but also in the introductory sections. The catalog was designed on the occasion of the contest exhibition in which the 5 illustrations presented were exposed to the public.

How did you make this work:
The illustrations were made with digital drawings associated with frames of home movies and found footage. The idea is to find new meanings within pre-existing images, rethinking them in search of new imaginative potentials, promoting an idea of “visual ecology”. The frames fade and reveal new spaces for fantastic visions.

Biography:
Nicoletta Traversa is an illustrator, animator and videomaker, trained at ISA school in Urbino and now based in Venice. Since many years she has dedicated her artistic research to the reuse of archival images, creating new narratives from pre-existing images, carrying on the idea of a “visual ecology”. What drives her research are the less conventional forms of narration and visual representation. 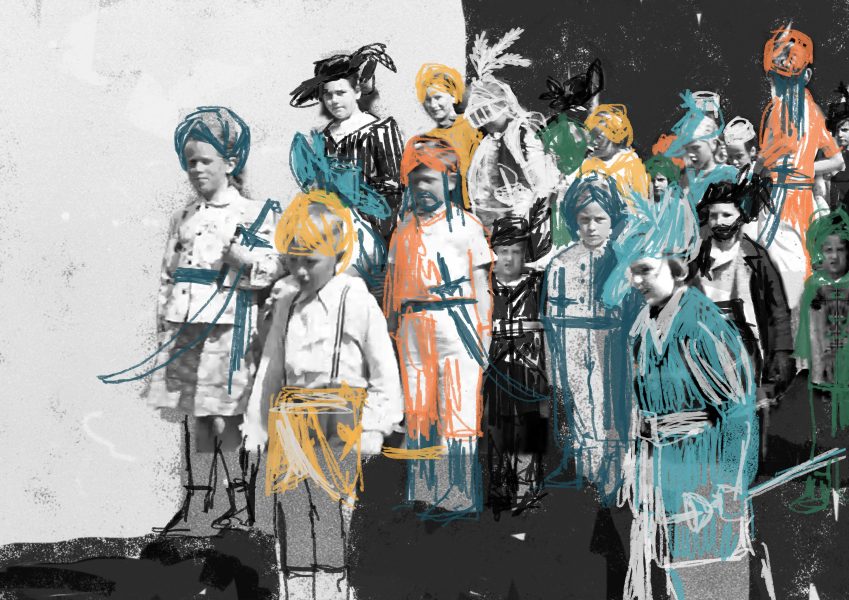 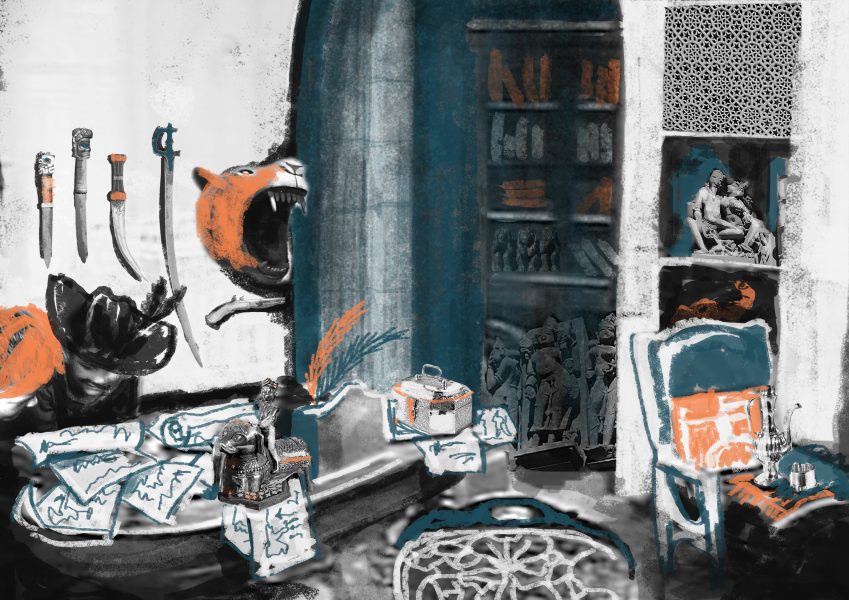 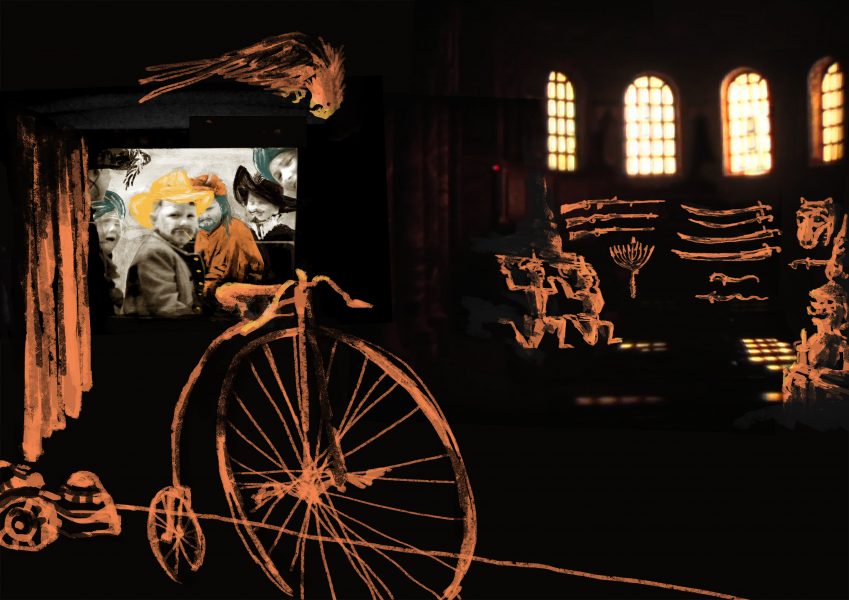 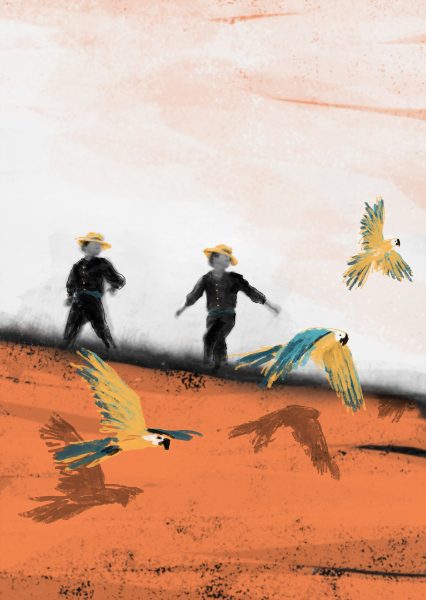 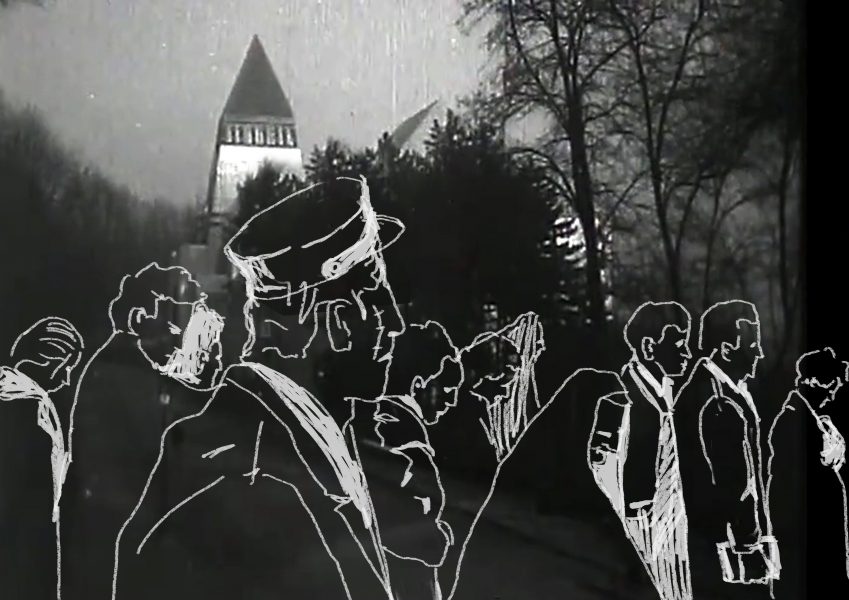