Why did you make this work:
On November 29th the exhibition People by Nico189 opened at Wallness Gallery in Bari (Italy), a foray into the visual world of the Milan-based designer and illustrator Nico189. "People is about the way people live and their experiences as street explorers" was the idea behind the solo exhibition.

How was the illustration used:
The solo exhibition was composed using different media and materials. Illustrations have been made on walls, wood, posters.

How did you make this work:
The work of Nico189 is based on people and the way they live the streets and his visual research expresses a pinch of irony and the attempt of interacting with the viewer through the gestures of the characters. "People" explores the author’s identity and the places he lived the most through the creation of an entire scenario of his world.

Biography:
Nicola Laurora, aka Nico189, is an illustrator based in Milan, Italy.  Characterized by clean-cut lines and geometric shapes, his minimalist style is influenced by his background as a graffiti writer. His work has been selected by 3x3 Magazine and the Society of Illustrators. Selected Clients are Adidas, Apple, Barilla, Fast Company, Fortune, Harvard Business Review, Ikea, Monocle, Wired UK. 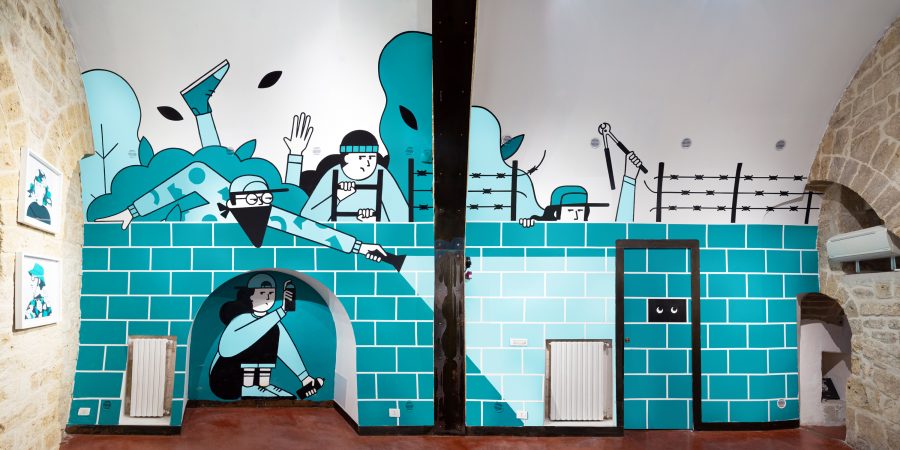 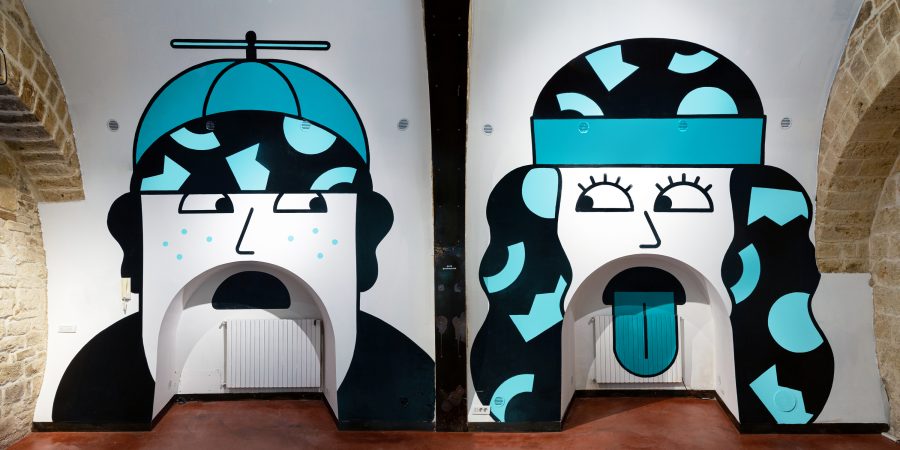 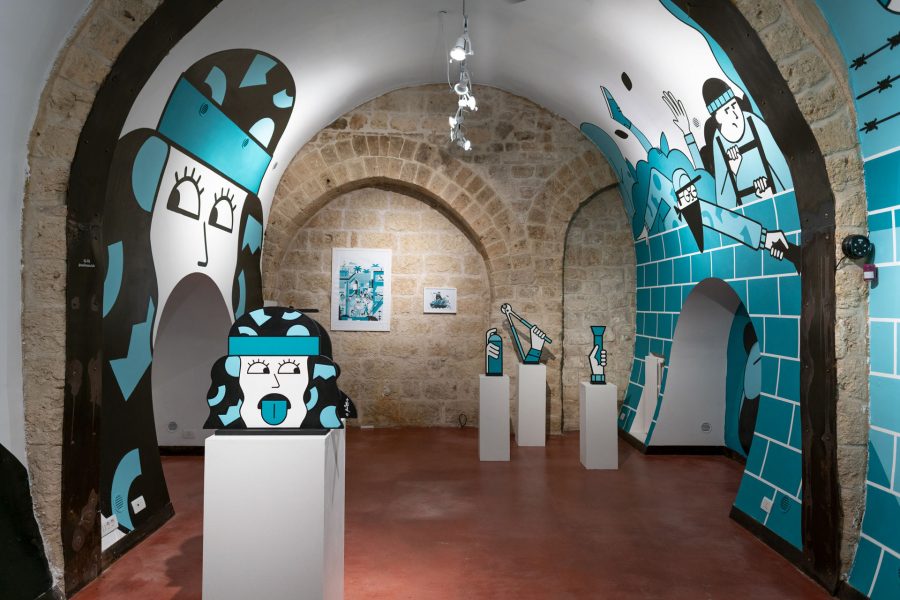 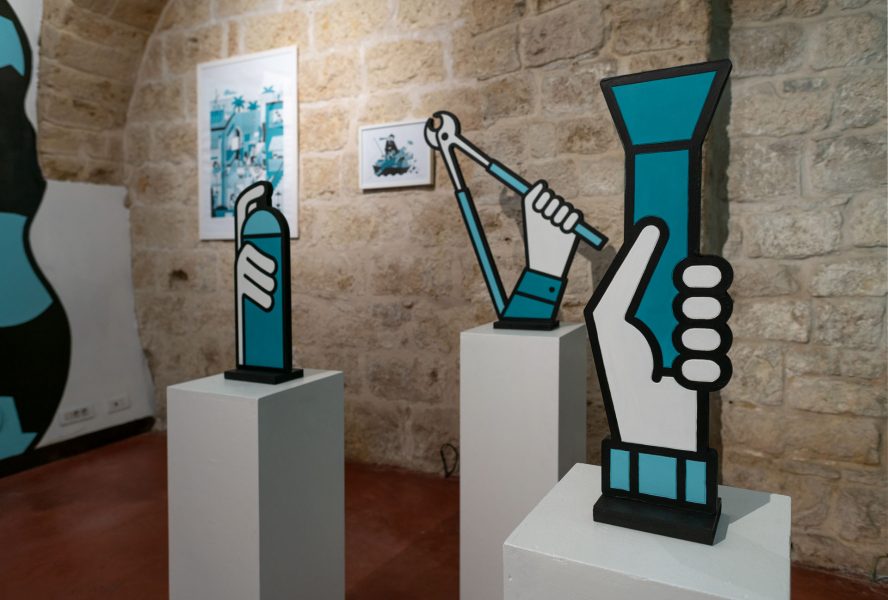