Why did you make this work:
I recorded a new music album recently called The Fall of The Human Empire. I decided to make a series of collaged narratives using the same title. All collages are improvised and led by both the theme presented in the implications of the title and the materials I serendipitously find.

How was the illustration used:
Both the music album and a selection of images from this body of work will be released as a gatefold vinyl LP containing a 16 page book on the Polish record label Lumberton Trading Company sometime during 2020.

How did you make this work:
Traditional collage / photomontage. Scissors, scalpel, glue and decades old books from charity shops.

Biography:
Nick is currently a level 1 year Leader in BA illustration at Falmouth University where he's worked as a lecturer / senior lecturer since 2011. Nick has previously worked as a freelance illustrator with clients including The Guardian Weekend magazine, IPC Media, Resurgence magazine, Policy Press. His visual practice runs parallel with a long music career as a founder member of the underground music group Volcano The Bear. 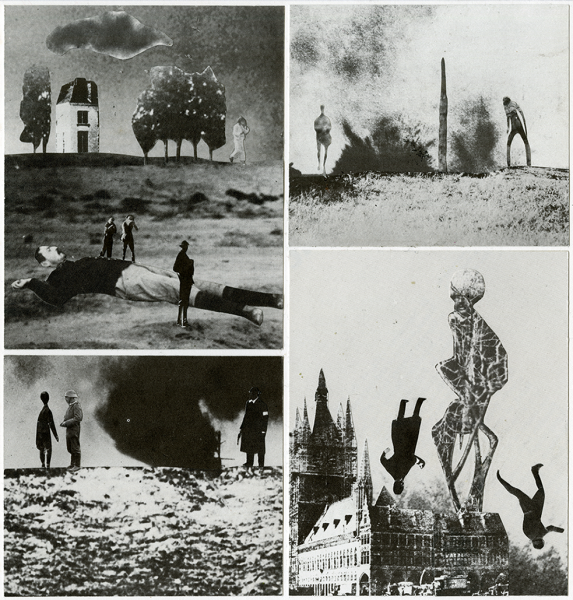 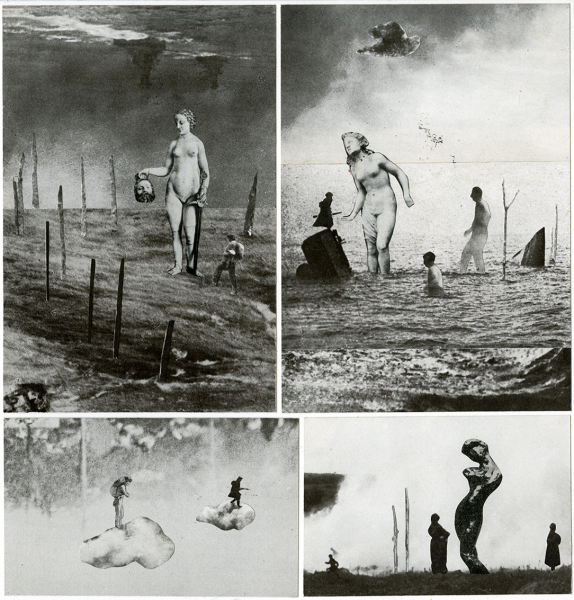 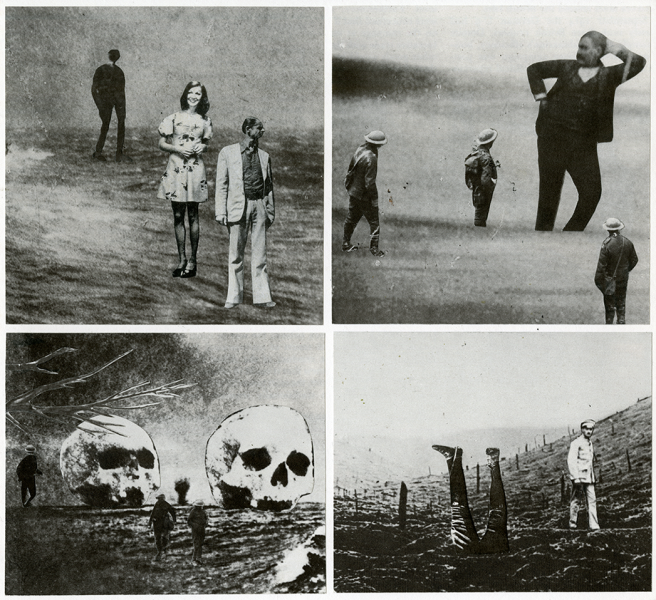 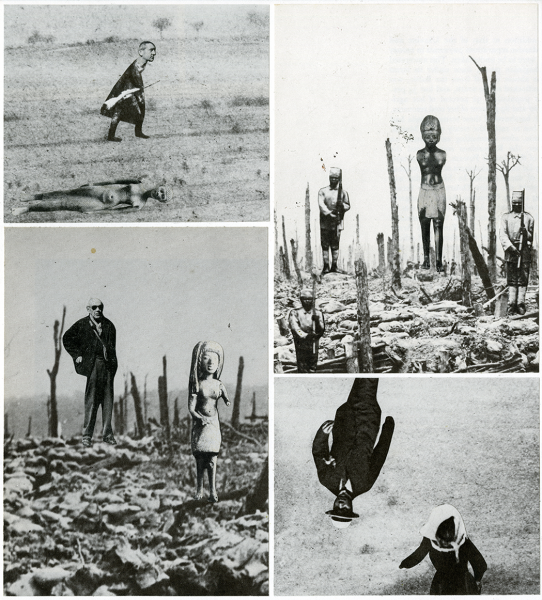 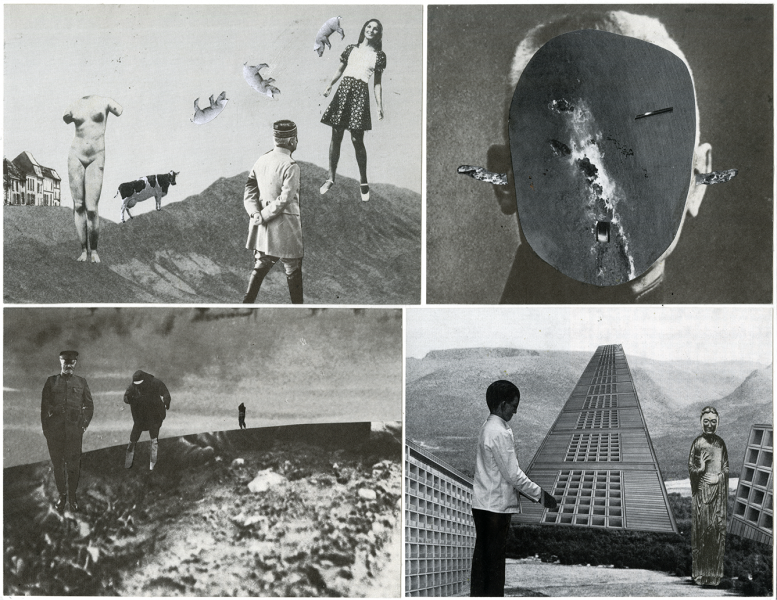