Why did you make this work:
I did the Illustrations for 'The Man Who Knew Too Much and Other Stories'. The book also contains 'Trees of Pride','The Garden of Smoke','The Five of Swords' and 'The Tower of Treason'. In his stories,Chesterton uses paradoxes and defies logic and apparent reality. He poses continuous rational and moral challenges. My intention was to question visual logic,trying to capture the spirit of the book.

How did you make this work:
I drew the illustrations in Procreate and then finished them in Photoshop. As the inside illustrations had to be in two inks, I used 100% black and a red pantone to get a strong contrast. I chose not to use grayscale to achieve strong images, favouring the red colour in a symbolic/poetic way.

Biography:
After graduating in History of Art at The university of Barcelona, she studied Illustration at Massana School and Editorial Design at Elisava University School. She has worked in the world of publishing and her works have been published in magazines and publishing houses. Natalia also leads Galeria Cromo, an Illustration Gallery in Barcelona. 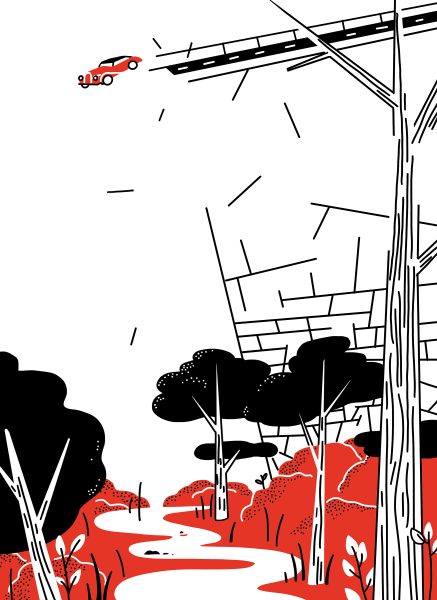 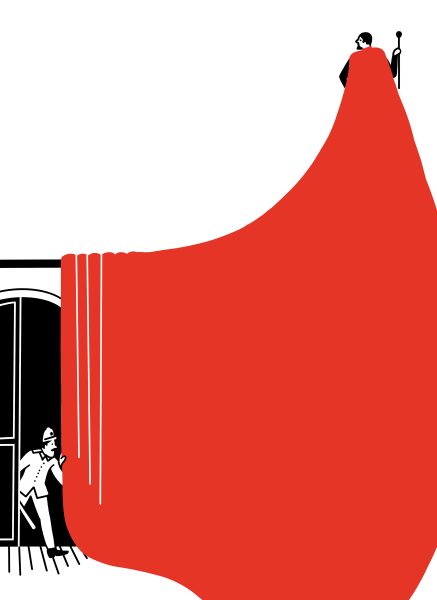 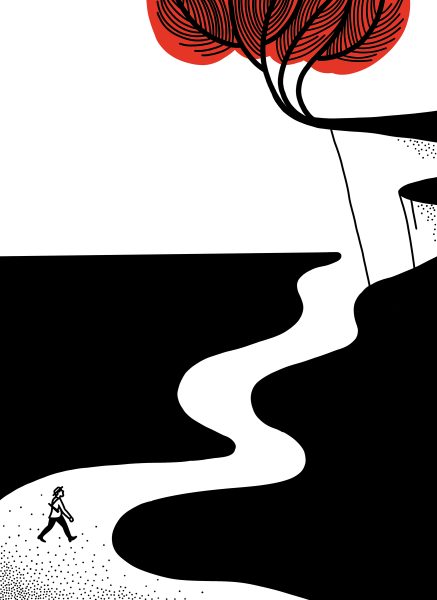 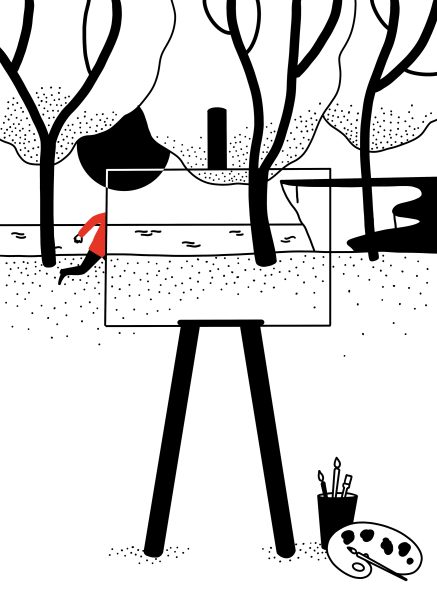 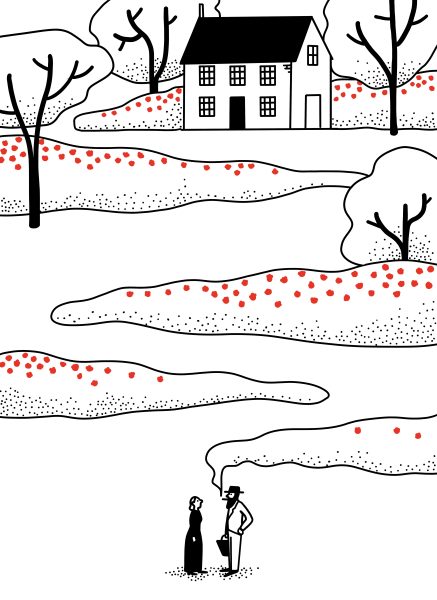