Why did you make this work:
This work was part of my M.F.A. Illustration thesis that advocated the use of illustration in surface design for various products and markets to promote awareness about animal protection and conservation. Covering different realms of land, sea and sky, the surface design for this scarf was one such project, aimed at showcasing endangered species.

How was the illustration used:
This illustration was an engineered design for a square heirloom border scarf. The traditional border is depicted as a band of hand lettered information relating to the endangered status and unique qualities of the pangolin. The draped scarf contrastingly presents as a blooming flower, concealing the presence of the pangolin's hard armor-like scales.

How did you make this work:
The pangolin and barb-wire wreath were traditionally created with a scratch board and ink. The hand lettered border was executed with a crowquill and ink. The two were then scanned, digitally composited and colored to form the pangolin scarf.

Biography:
Mruna Mistry is an award winning illustrator and surface designer with an architectural background. Working primarily in traditional mediums, Mruna combines watercolor and grisaille paintings with digital additions and enhancements to create intricate and colorful illustrations. Mruna draws inspiration from the decorative arts, flora and fauna, architecture and fashion in addition to bringing in influences from her cultural roots in India, to create unique content for her illustrations. Mruna enjoys working on projects like book covers, editorials, posters, patterns and packaging design. Mruna’s current illustrative projects seek to bring together Artivism and surface design, using these growing illustration market in tandem to create awareness about animal protection, wildlife and marine conservation. She founded Kalatirth – Art and Ephemera Studio in 2014, which primarily focuses on digital printables and ephemeral products for the art and craft enthusiast. Mruna's work has been showcased in popular design publications and art exhibits and has won several national and international awards. Mruna has a Bachelor’s degree in architecture from CEPT University in Ahmedabad, India and an M.F.A. in Illustration from the Savannah College of Art and Design (SCAD) in Savannah, Georgia. 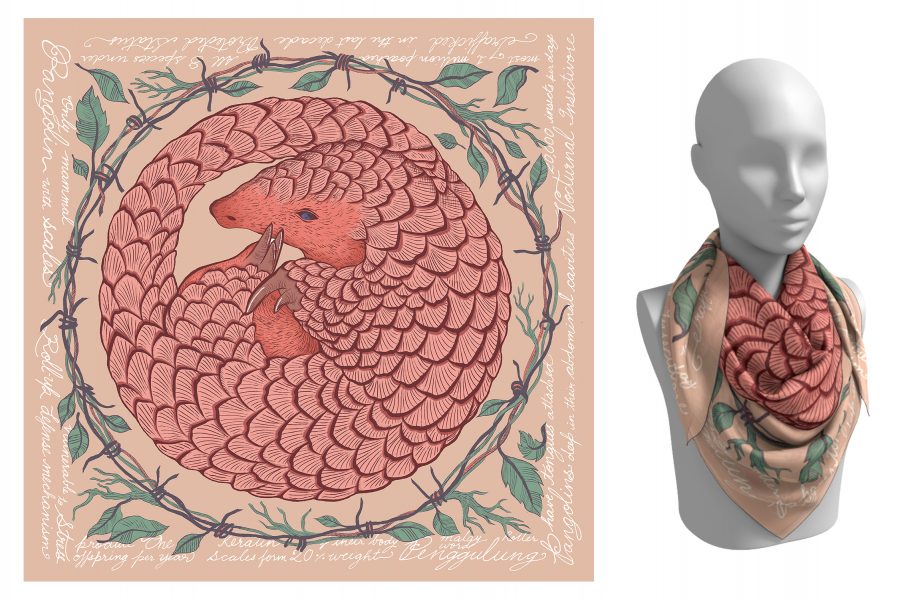