Why did you make this work:
I first started this project back in 2016. At the time, my drawing of the “Ten of Swords” received a lot of attention on social media and many people were requesting my interpretations of the full deck. Taking the traditional tarot cards meanings and illustrations, I created my own version with minor variations. It took 1 year to create 78 cards.

How was the illustration used:
Tarot deck, book, prints

How did you make this work:
Mio Im’s Tarot started with a pen and paper which moved on to digital coloring. After researching the traditional cards and their meanings, I adapted them to my interpretations and designs. Each card has an organic meaning to them, different from their traditional meanings as well. Mio Im’s Tarot is a tarot card deck as well as an illustration book.

Biography:
Mio Im is an illustrator and senior tattoo artist based in Seoul, South Korea. She received a BA in Cartooning in Korea and also in Communication Design: Illustration in UK. She is currently receiving her second Masters Degree in Graphic Design in UK. Her work has been showcased in many forms of media. Mio is international tattoo artist as well, traveling to New York, London and more for her work. 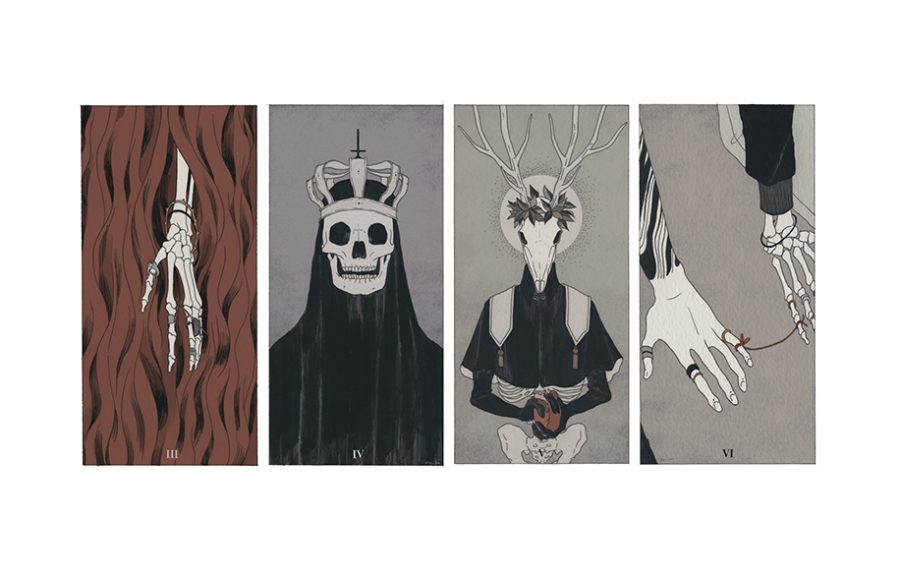 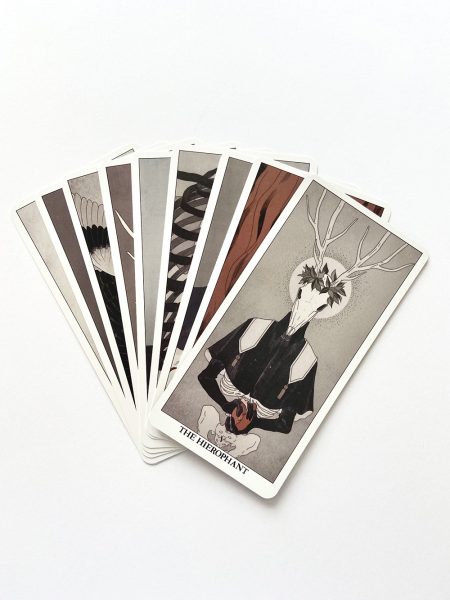 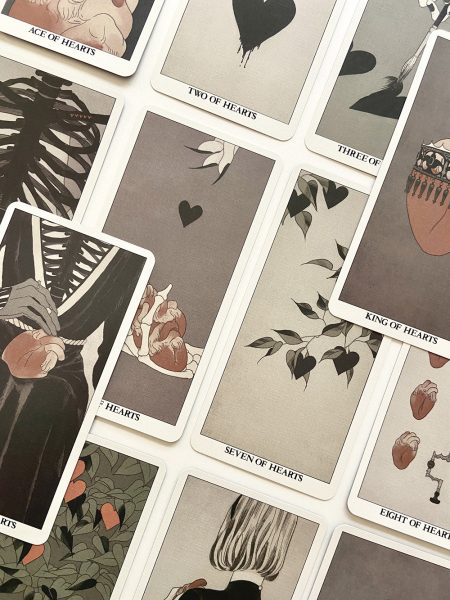 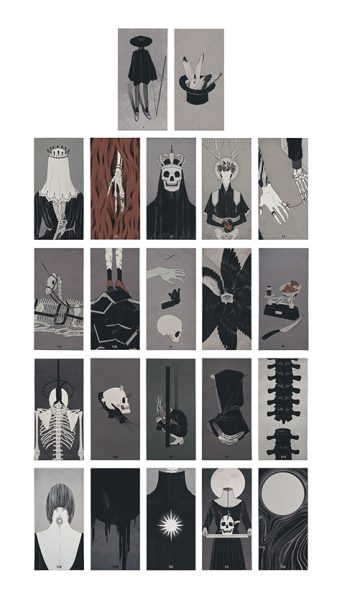 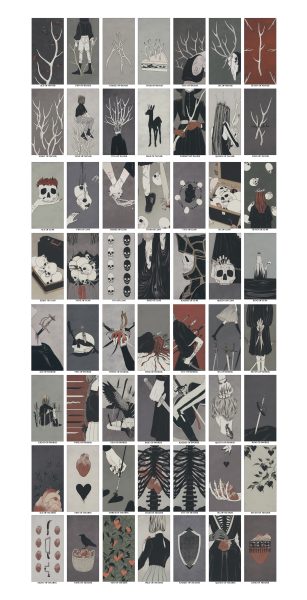